Meet the new addition along with her Persona Cendrillon 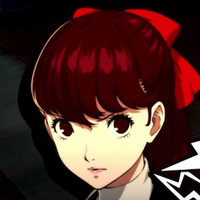 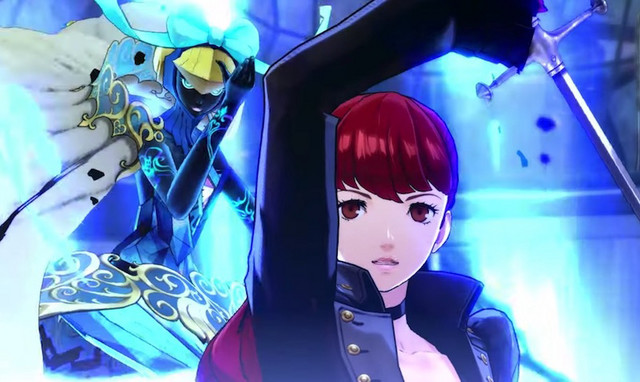 We still have a wait ahead of us for Persona 5 the Royal, but a new Japanese trailer is here to go ahead and familiarize us with its new additions. First up is new character Kasumi Yoshizawa, who you can meet below along with her Persona Cendrillon.

Atlus also revealed plans for the ¥13,800 (about $128) Straight Flush Edition, which will launch alongside the standard version in Japan on October 31. The extra cash will get you the game in a Shigenori Soejima illustrated box with an art book, soundtrack, t-shirt, and Phantom Thieves Costumes DLC set.

A western release of Persona 5 the Royal will follow in 2020.