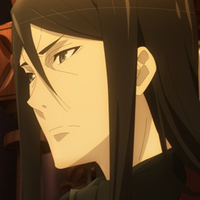 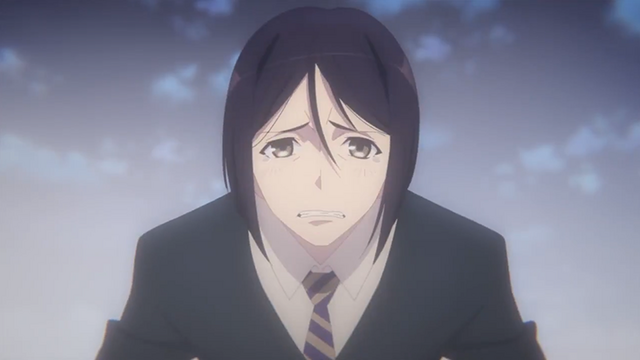 In a few days, the adventures of Lord El-Melloi II will resume. In fact, the full series is coming to Crunchyroll starting July 6! To whet your appetite, there's a new PV featuring glimpses into the mysteries to come.

Lord El-Melloi II's Case Files takes place in the time between Fate/Zero and Fate/stay night, as the mage formerly known as Waver Velvet awaits a new successor and head of the El Melloi household. But in the intervening time, magical mysteries begin occurring in London. Together with his new apprentice Gray, El-Melloi investigates.

The new PV features samples of the series OP "starting the case: Rail Zeppelin" and ED "Kotenshi," both composed by Yuki Kajiura (Demon Slayer: Kimetsu no Yaiba, Sword Art Online Alicization) with the ED performed by ASCA (Fate/Apocrypha). Check it out:

Additionally, a soundtrack CD has been announced for release on September 4, featuring art by character designer Jun Nakai (Silver Spoon): 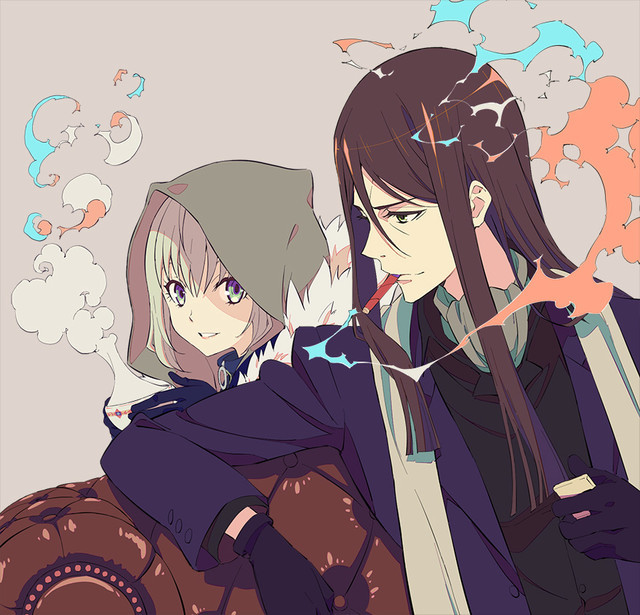 Waver Velvet – The boy who fought side by side with the King of Conquerors, Iskandar, during the Fourth Holy Grail War in Fate/Zero. Time has passed, and the mature Waver has now adopted the name of Lord El-Melloi II.

As one of the Lords of the Clock Tower as well as the department head of the Modern Magecraft Theories department, Lord El-Melloi II holds yet another lecture for his diverse array of students. After the post-lecture meeting with other Clock Tower nobility, he throws out a few insults at the fellow Lords who are interested only in their internal power struggles – but quickly receives a counter-curse in retaliation.

On the following day, while in transit with his apprentice Gray, he notices a cat that had been hit by a car – the very same stray cat that frequently visited his room of late.

Lord El-Melloi II realizes that this was an attempt to take his life, and commences a hunt for the perpetrator alongside Gray, Flat, and Svin.