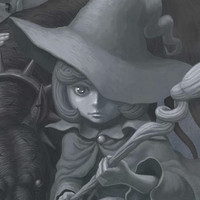 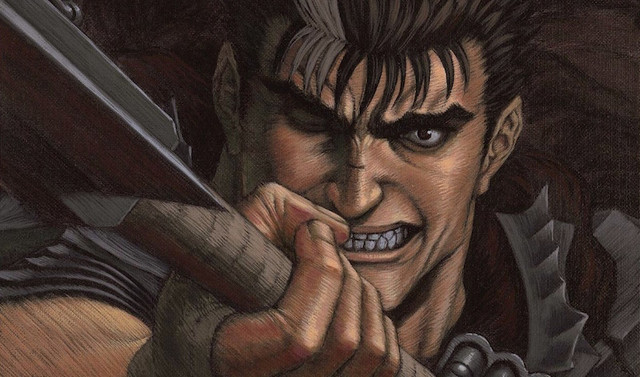 The 17th issue of Young Animal magazine is bringing something special along with it later this month. As revealed on the official website, a new chapter of Kentaro Miura's Berserk manga will be included in the issue, which hits shelves in Japan on August 23.

The new Berserk chapter will be the first since April 26, and will include a color opening page. 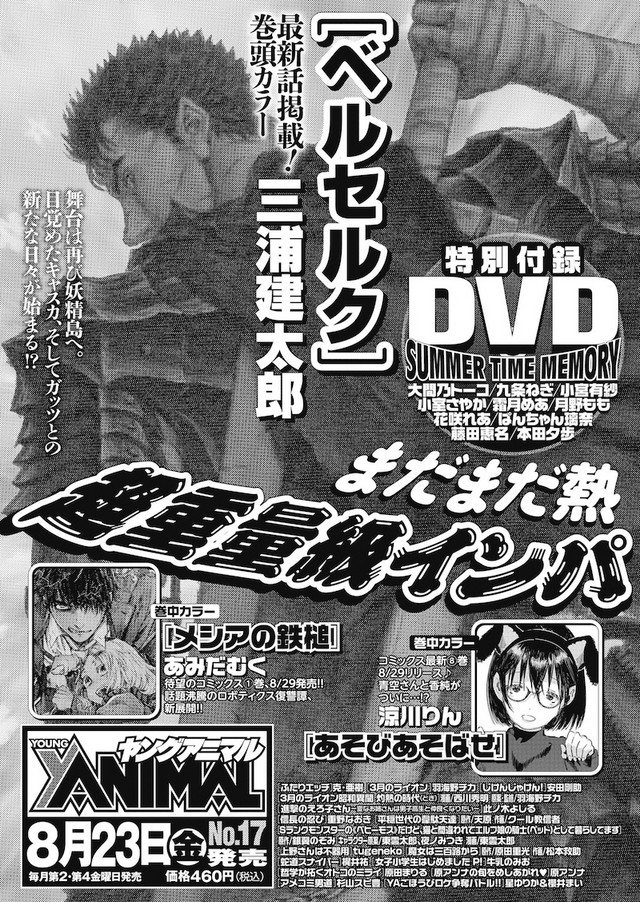