Spider-Man: Into the Spider-Verse 2 Coming in 2022

A sequel to Yusuke Murata's favorite anime is in the works 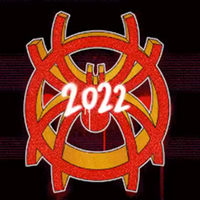 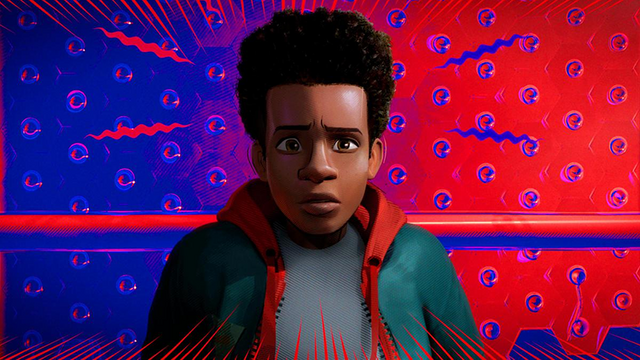 If your Spidey-sense was tingling, it's for good reason: Miles Morales and his multiverse allies are coming back for a sequel!

Spider-Man: Into the Spider-Verse has been getting attention both in the U.S. and abroad for its exciting story, inventive visuals, and merging of multiple comic book worlds. Eyeshield 21 and One Punch Man artist Yusuke Murata even put his own spin on the characters recently: 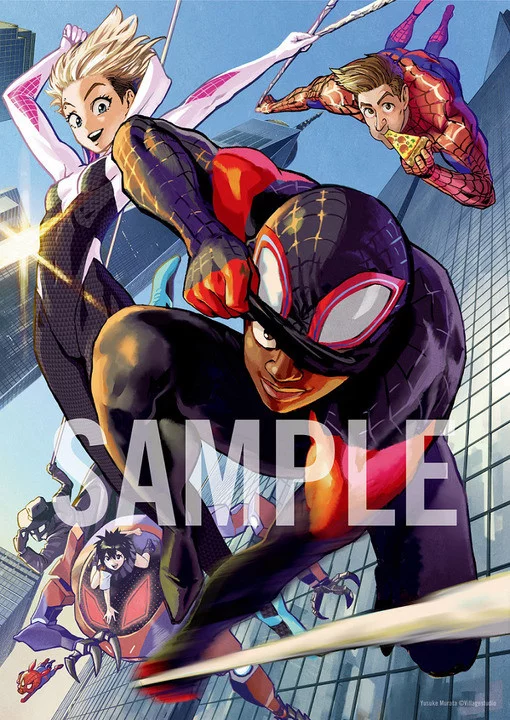 The logo spins through a variety of takes on the Spider-Man logo: 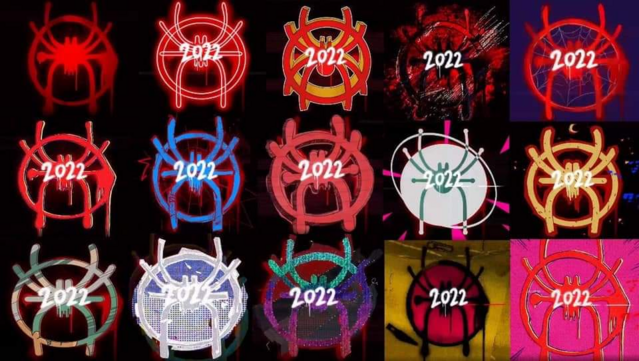 There's lots to think about here, but the top center one is the one that really catches our eye. It's a bit reminiscent of a certain tokusatsu series's lettering... 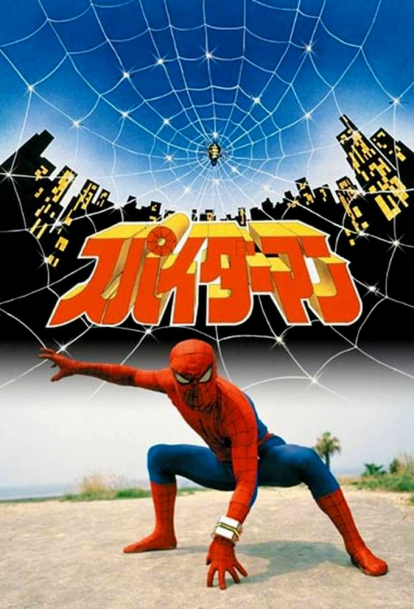 We'll have plenty of time to play detective. The sequel to Spider-Man: Into the Spider-Verse is scheduled for release on April 8, 2022.