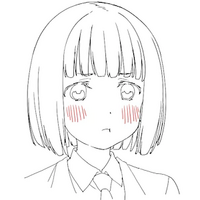 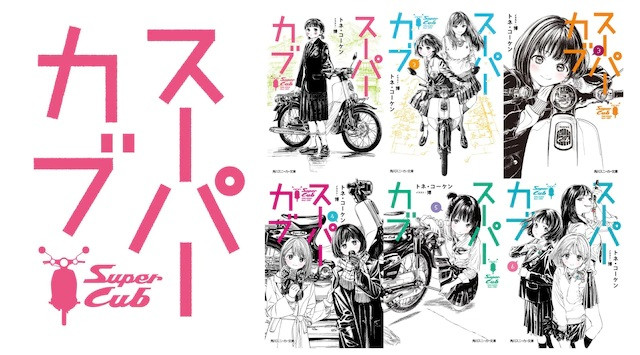 Easy rider takes on a new meaning in Super Cub, a newly announced anime adaptation based on the series of light novels written by Tone Koken and illustrated by Hiro about a lonely high school girl who begins to open up socially after acquiring a mini-motorcycle. Key members of the Super Cub staff have been revealed, including:

The story of Super Cub follows Koguma, a high school student in Yamanishi Prefecture who has no friends, no family, and no hobbies to keep her busy. One day, she acquires a second-hand Super Cub mini-motorcycle, and her life is soon full of mini-adventures (detours, running out of gas, etc.) as a she learns how to ride and maintain the bike. Soon she meets Reiko, another girl who rides a motorcycle to school, and thanks to her Super Cub, a whole new world opens up for Oguma.

Additional details about the Super Cub anime (such as the cast, the format, and the release date) have not yet been revealed.