Full Dr. STONE Season 2 Teaser PV Takes a Look Back at the Story So Far

The STONE WARS are coming and Senku is prepared! 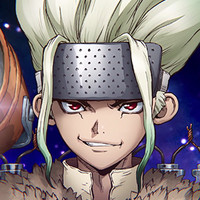 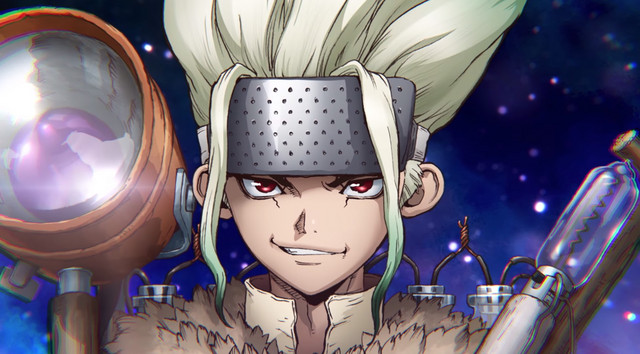 Rounding off Jump Festa 2020 stages, late on December 22, the stage for Dr. STONE played out at Makuhari Messe to thunderous applause and cheers. During the stage, they released an updated, extended, PV for the second season, compared to the previously released one last week. The new PV looks back on the first season before they head into the STONE WARS.

The PV then morphs into the full key visual that was previously released yesterday: 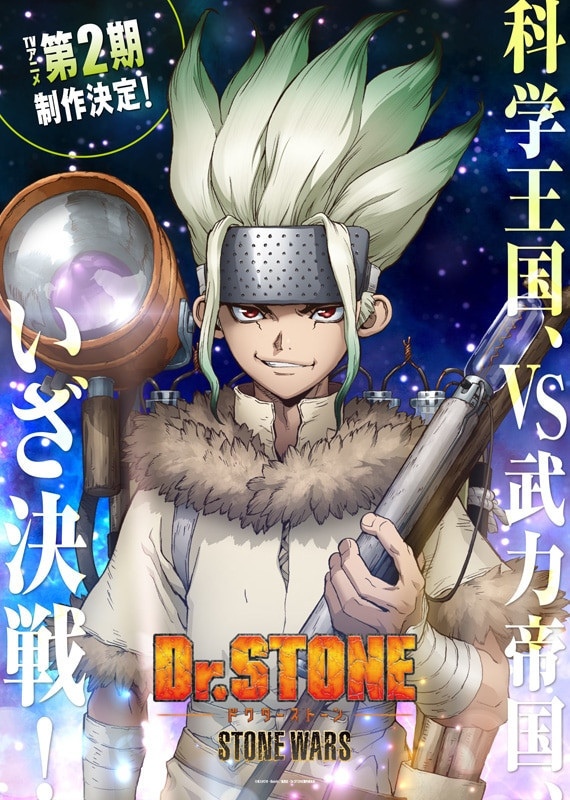 Dr. STONE season 1 aired between July and December 2019 and was streamed as it was broadcast in Japan here on Crunchyroll.