Series will be available today starting at 3:00pm Pacific Time 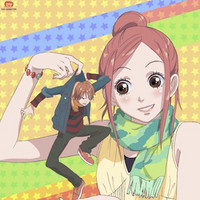 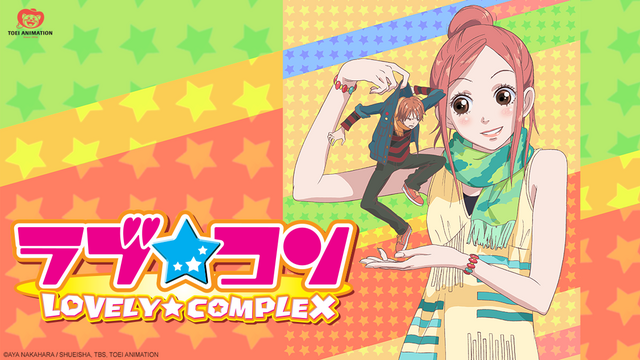 The anime adaptation of Aya Nakahara's Lovely Complex is about to join the Crunchyroll catalog! The coming-of-age romance will debut today at 3:00pm Pacific time for Crunchyroll members in the United States, Canada, South Africa, Australia, New Zealand, Central and South America including the Caribbean.

Koizumi’s just started high school, and she’s got a little problem: for a girl, she’s super tall! Meanwhile, her classmate Otani’s got a big problem: he’s virtually a midget, but still wants to join the basketball team. Written off as a bickering comedy duo by their teachers and classmates, the pair can’t decide who’s less likely to find love before graduating, and ultimately bet each other on who’ll actually land a mate.

As the months progress, Koizumi starts seeing Otani in a new light: sure he’s fun to hang out with and shares her love of all things Sea Monk, but maybe – just maybe – they might end up being more than friends, despite the fact that they’ll never literally see eye to eye.

Of course, nothing is ever as easy as it seems, and when Koizumi finally works up the nerve to confess her love, Otani has to go and turn her down flat. Can the two of them ever overcome their Lovely Complex?

Based on the hit manga by Aya Nakahara, Lovely Complex is a wacky coming of age romance full of Osaka Awesomeness and more Sea Monk than you can shake a shrine at!