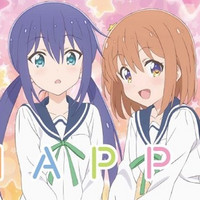 The official website for the ongoing TV anime Koisuru Asteroid / Asteroid in Love has announced that a free distribution event of a Valentine's Day card and chocolate using a newly-drawn special illustration will be held in Akihabara on the day of St. Valentine's Day, February 14, 2020.

On the day of the event, a numbered ticket will be distributed on a first-come-first-served basis (one per one person) on the first floor of Gamers' Akihabara main store from 9:00 am. Then, the card and chocolate from the anime's two main girls, Mira Konohata and Ao Manaka, will be given to those with the ticket at the store from 7:30 pm on the day. The number of the card and chocolate is limited, so the event will end as soon as they have run out. 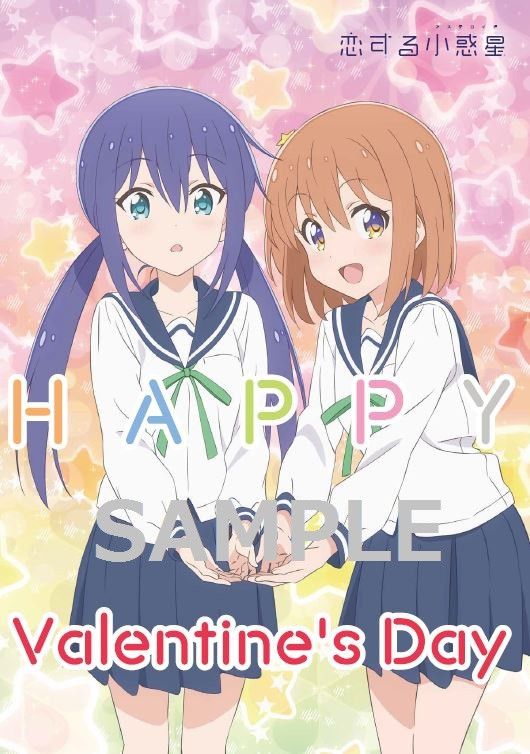 The Daisuke Hiramaki (Wataten!: An Angel Flew Down to Me)-directed slice-of-life series premiered in Japan on January 3, 2020, and has been simulcast on Crunchyroll to its members in Nortth America, Central America, South America, Europe, Africa, Oceania, and the Middle East. 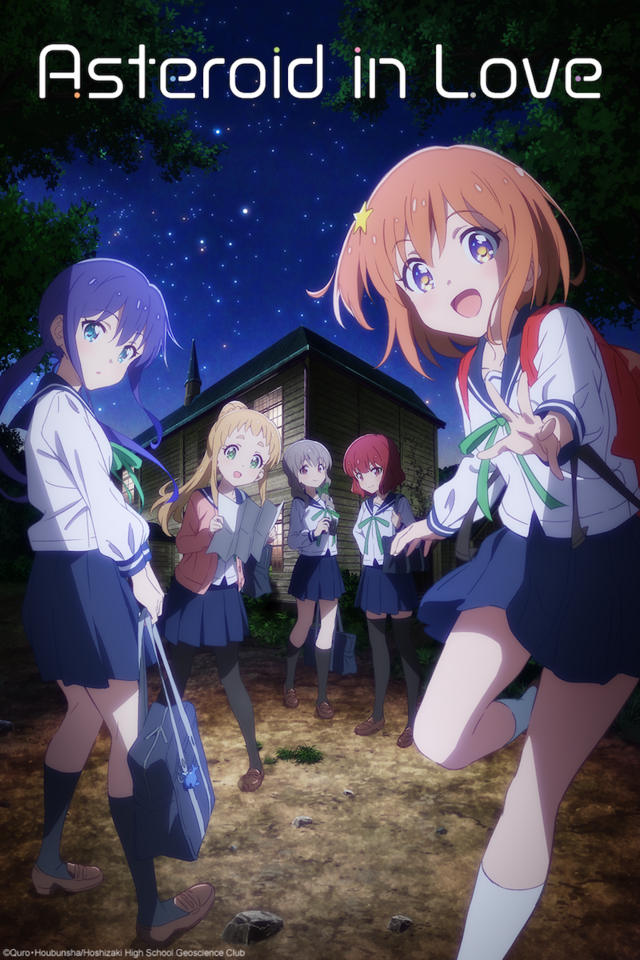