The game's 12 main cast are confirmed to reprise their roled 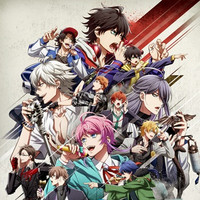 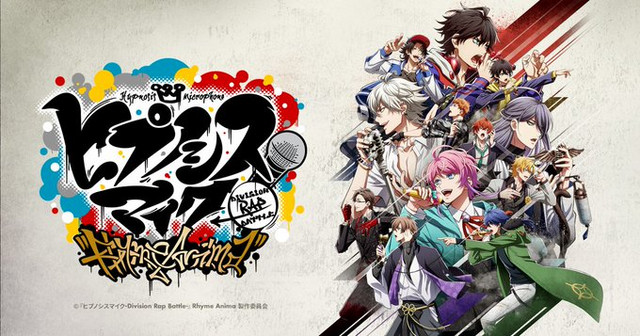 The official website for the upcoming TV anime Hypnosis Mic: Division Rap Battle: Rhyme Anima is updated with a key visual featuring its 12 main characters. The TV anime adaptation of the Japanese hip hop-themed multimedia project is set to premiere in Japan during 2020.

The "Hypnosis Mic" project was launched in September 2017. Its authentic songs have been created by rappers and track makers who are leading the hip hop scene in Japan. The songs and the unique characters have been gaining explosive support mainly from young people. In addition to the original song CDs, the project has also expanded into various media, such as comicalization, game app, and stage adaptation. 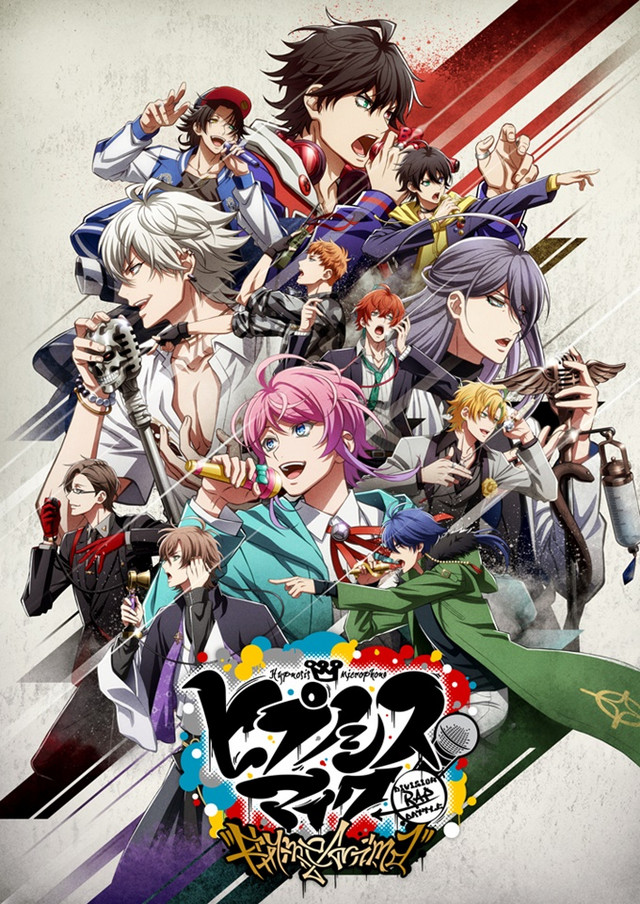