"I hope you live your days warmly and pleasantly in this inconvenient time." 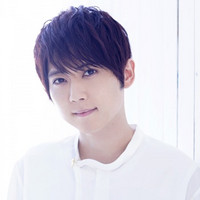 34-year-old voice actor Yuki Kaji, best known as the voice of Eren Yeager in the Attack on Titan anime franchise, opened his official YouTube channel for reading aloud on April 7. The channel has attracted 11,600 subscribers in one day.

At the same time, he posted a message on his official Twitter account, "What I can do now. I have opened my YouTube channel and will start reading aloud in parallel with Twitter. After talking with my fellow voice actors, I have taken action. I hope you live your days warmly and pleasantly in this inconvenient time as much as possible." He also says in his first video, "Reading aloud is a wonderful culture. I am still immature, but I wish I could reconfirm its charm and learn from it. I will read it with all my heart, so I hope adults as well as children will enjoy it."

He is now working on his first reading aloud video, and it will be posted soon. 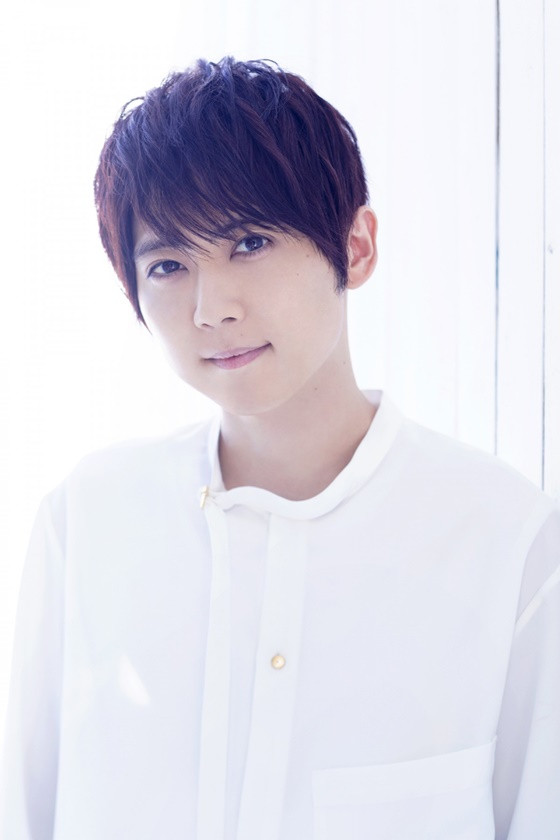