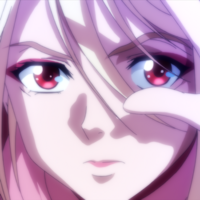 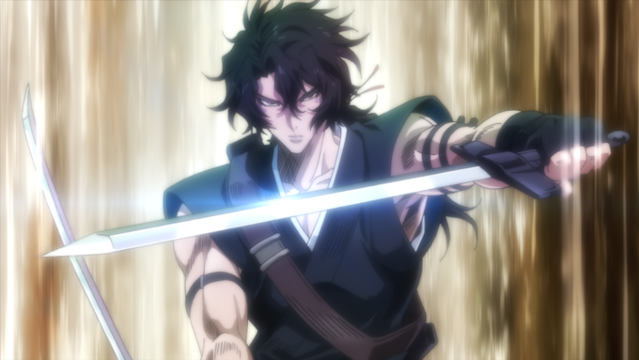 As reported, the third PV for the forthcoming original TV anime GIBIATE was posted on the web worldwide on May 2. The three-minute clip featuring its ED theme song "Endless ~Across the Time~" performed by guitarist SUGIZO (LUNA SEA/X JAPAN) and singer Maki Ohguro has been immediately viewed more than 2.6 million times in ten days (the total number of views via Facebook, Twitter, YouTube, Instagram, Bilibil, Weibo, TikTok, and DOUIYN).

Also, the whole world has been facing a difficult situation due to the new coronavirus. With a hope that many people will have courage to listen to these songs, the ED song ""Endless ~Across the Time~" and its ballad edition "Endless ~Across the Darkness~"will be distributed as a charity on a special page of the GIBIATE official website on June 1, 2020.

The profits will be donated to support medical professionals and others involved in the fight against the new coronavirus. Further information on the charity distribution will be announced on May 18, 2020, when the ED song is released digitally.

The ending theme [ENDLESS] produced by Japanese legendary musicians #SUGIZO, #MakiOhguro and #Shinya has also been released in the trailer.
Check out the exclusive trailer with latest #GIBIATE #anime scenes!#ジビエート pic.twitter.com/FVt5q5exNE 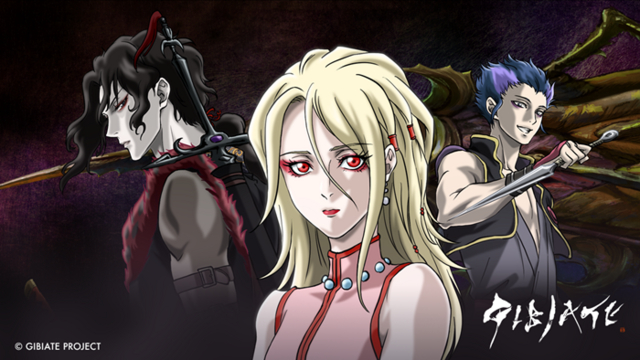