Musical hack-and-slasher launches in the west in 2021 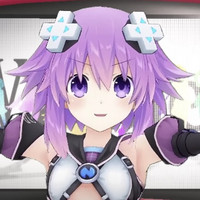 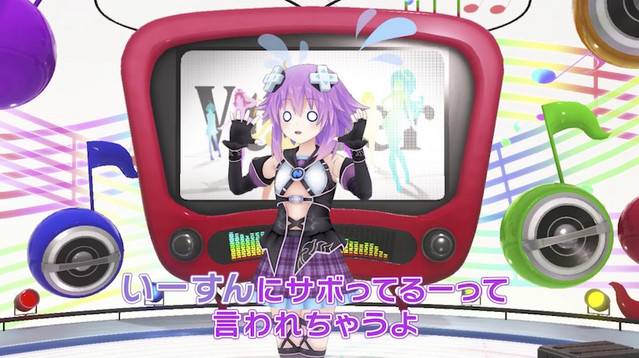 Neptunia Virtual Stars is a musical hack-and-slash action game that was recently announced for the west, and now Neptune is here to promote it. The latest Japanese trailer has Neptune doing her best as a Virtual YouTuber while she shows off gameplay footage from the Neptunia spinoff, so see more of what's in store below.

Neptunia Virtual Stars is coming to PS4 in Japan on August 6, followed by North America and Europe sometime in 2021.