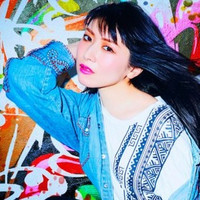 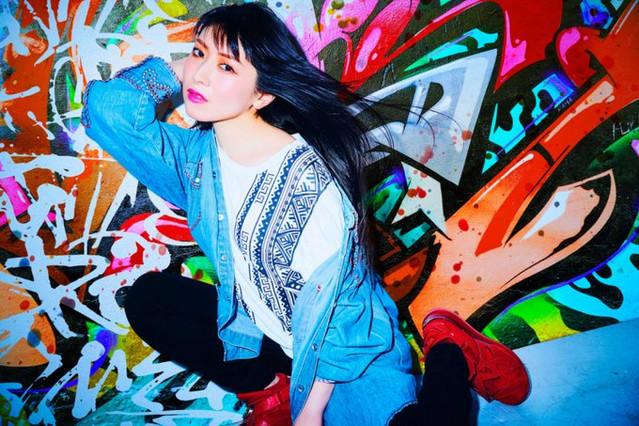 She has held her solo concert at the 3,000-capacity outdoor music hall every summer since 2009. However, this summer's two concerts, which was originally scheduled to be held on August 1 and 2, were canceled due to the COVID-19 outbreak.

With the situation of the coronavirus spread changing and the government's declaration of a state of emergency lifted, she and the event's organizer had discussed and searched for a way to hold this annual summer concert, and as a result, they have decided that the concert will be live-streamed from the same venue, Kawaguchiko Stella Theater, for the first time in the history of "SUMMER CHAMPION" in a non-audience format.

The 4,000 yen (about 37 US dollars) ticket for the live streaming will be available on the ticket agency ePlus' "Streaming+" website soon.

Chihara wrote on her official blog:

"It's a new experiment, but I think we've landed in the best possible form. Including the producer who didn't give up the concert at this venue until the end, I am grateful to all the staff members, Nozawa-san at Stella Theater, and the people of Kawaguchiko Town in Yamanashi Prefecture from the bottom of my heart. It is sad that I can't see you directly on the day of the concert, but please let me bring you music from Kawaguchiko Stellar Theater in the 12th summer, just as I promised."