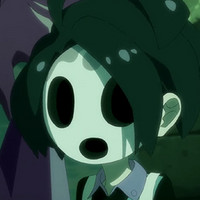 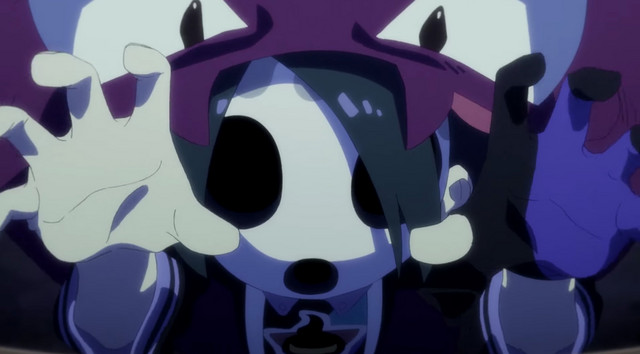 This month's episode of Pokémon: Twilight Wings came out of nowhere and was released on July 3, focusing on the Ghost-type Gym Leader from Galar, Allister, and a continuation of the story from the first episode of the web anime series that is being produced under the watchful eyes of Shingo Yamashita at Studio Colorido. Both the Japanese and English versions were released, with the English dubbed version embedded below.

Yamashita tweeted out that this episode 'Moonlight', was directed by anime industry "senior" Erkin Kawabata, who is known for being a key animator on everything from Monster to Welcome to the NHK, and even the Monogatari series. Yamashita said that Kawabata was a "senior even by the time [he] entered the anime industry" and was "never thought [he'd] get to work with him" this closely.

The animation direction was handled by Hitomi Kariya, a "very young person" who is best known for doing the opening animation for the morning serial Natsuzora for NHK. Kariya also did some in-between work at studio TRIGGER on DARLING in the FRANXX before going freelance. 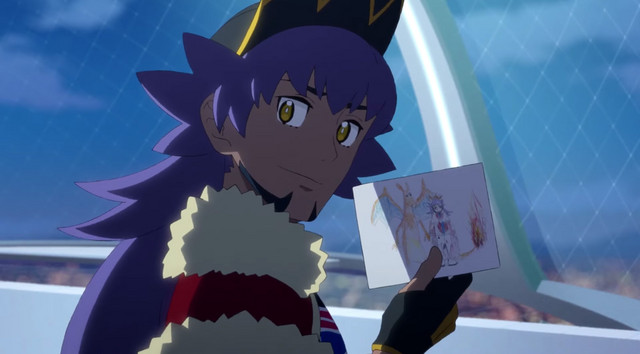 The next (and scheduled final) episode of Pokémon: Twilight Wings will be focused on the Galar champion Leon, with a casual version of Sonia making a guest appearance. It hasn't been announced when it'll be released, but based on the schedule, it'll likely be in August.