Persona 5 Royal Takes the Hearts of 1.4 Million Players Around the Globe 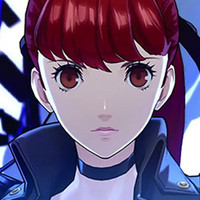 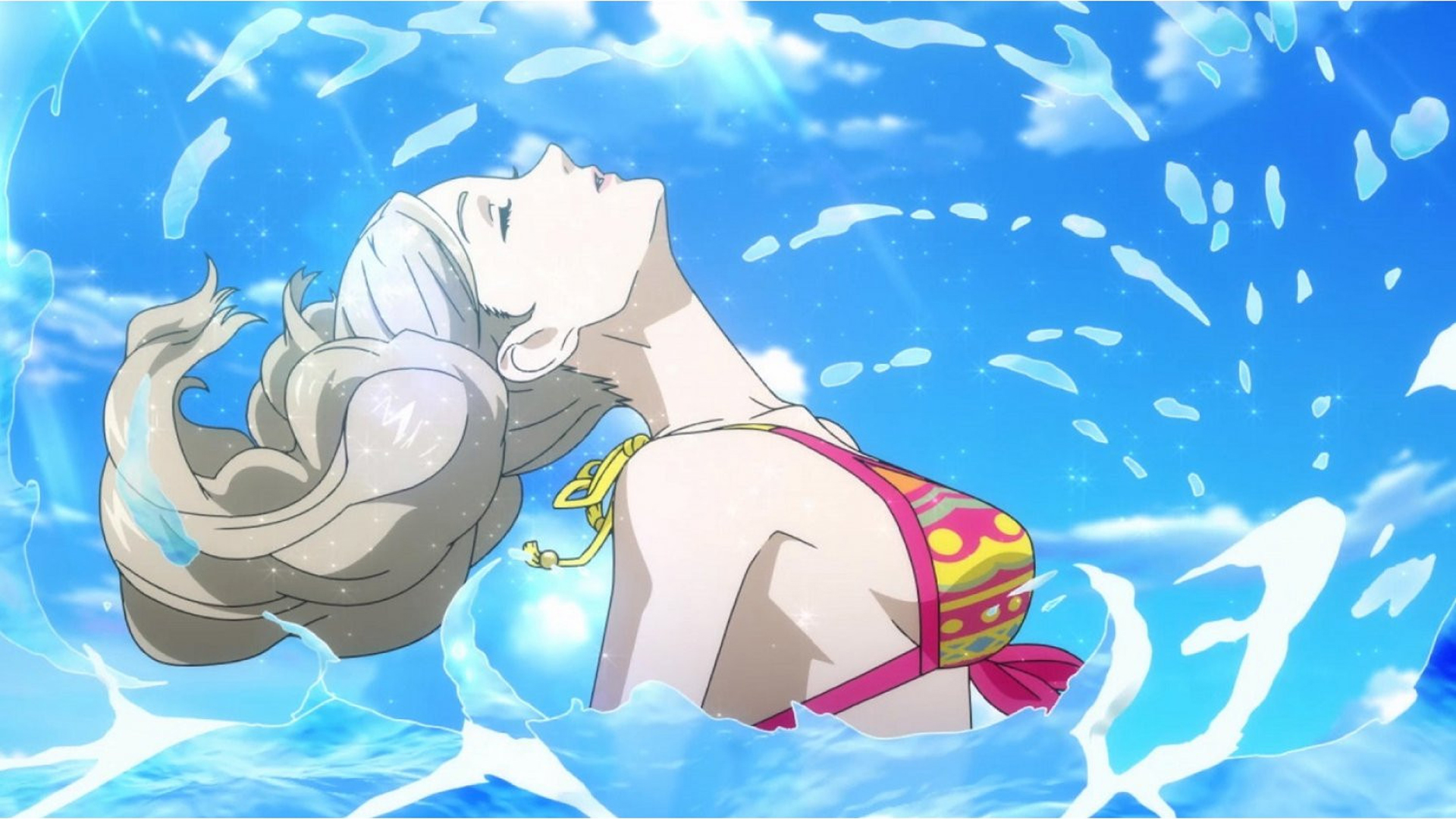 It's no secret that the Persona series has been at the cusp of video game culture for a while now, especially ever since the release of Persona 4 and its remake Persona 4 Golden (which recently sold over 500,000 copies on its PC re-release). But since the release of Persona 5, the series was brought to the forefront of video game culture, and that's reflected in the sales of the series, which has skyrocketed to 13 million copies sold, overshadowing its parent series Shin Megami Tensei.

The official Persona Japanese website announced on July 22 that Persona 5 Royal had sold 1.4 million copies worldwide since it was released in November 2019. Combining that with the lifetime sales of both it and its original version, Persona 5, the games have sold at least a collective 4.6 million copies. To celebrate the milestone, character designer on the series, Shigenori Soejima, illustrated the newest girls to the Persona series, Kasumi and Persona 5 Scramble's Sophia. 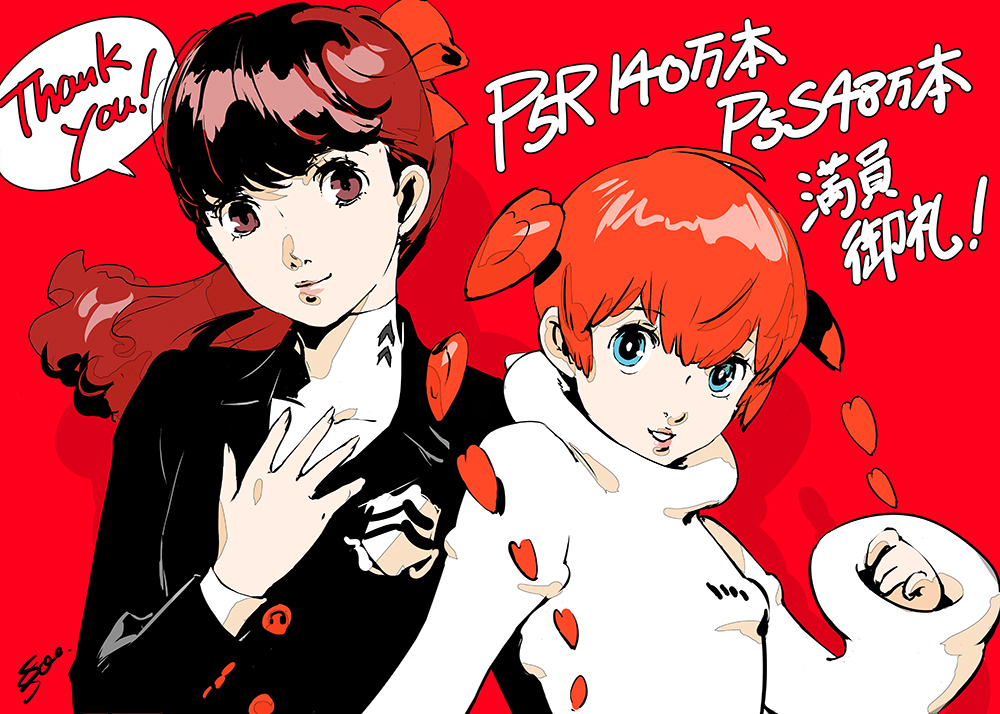 For Persona 5 Scramble: The Phantom Strikers, which released in Japan in February on the Nintendo Switch and PlayStation 4, it was announced the game had sold 480,000 copies over its release in Japan and other Asian countries. Sadly, no date for a western release has been announced at this time for Scramble.

Persona 5 Royal and Persona 5 Scramble are both available for the PS4, with Scramble also available on the Nintendo Switch, but only in certain Asian countries.