The line-up features 7 slayers from Demon Slayer: Kimetsu no Yaiba 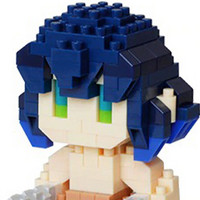 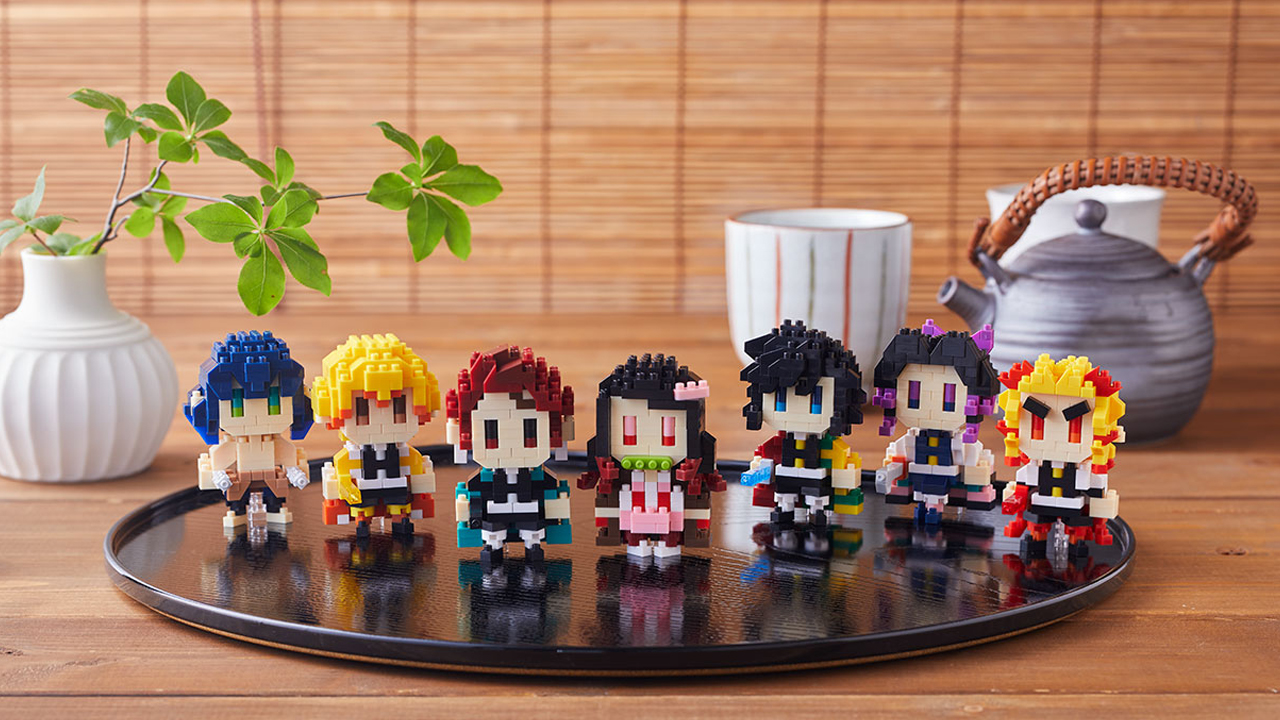 Demon Slayer: Kimetsu no Yaiba is so big right now – being one of the hottest TV anime last year, and the best selling manga of this year – that they've enlisted the help of construction toy maker nanoblock to help squeeze them down a little bit. A new line of Demon Slayer: Kimetsu no Yaiba blocks were announced on July 26 and with it come seven of your favorite characters shrunk down and made blocky so you can build them back up again!

Featured in the line up are: 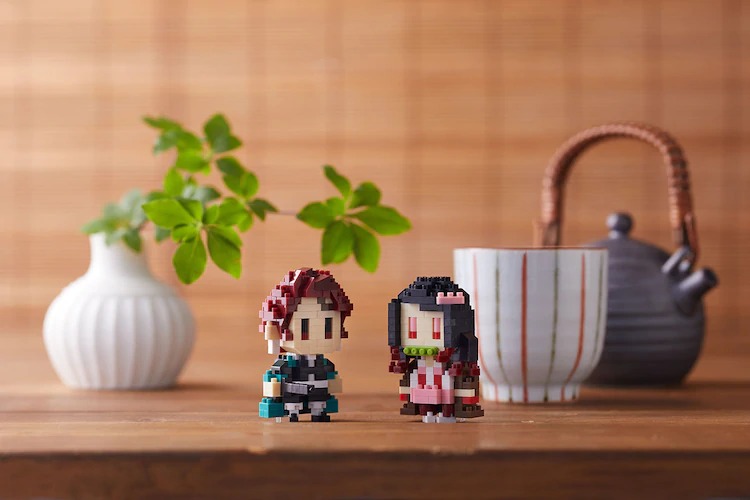 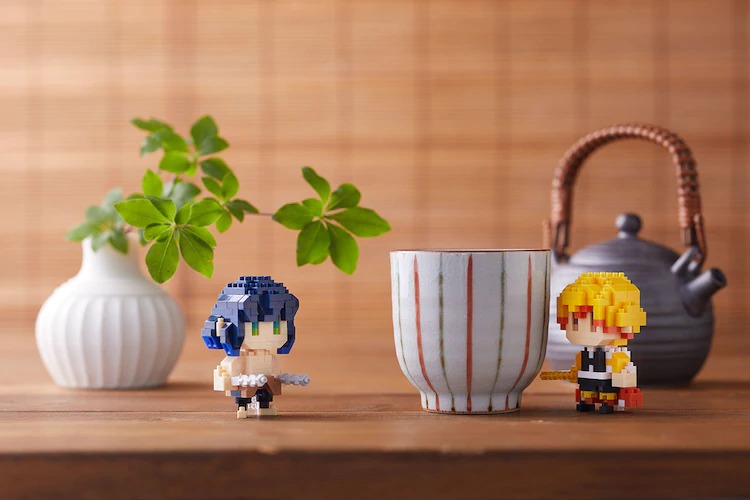 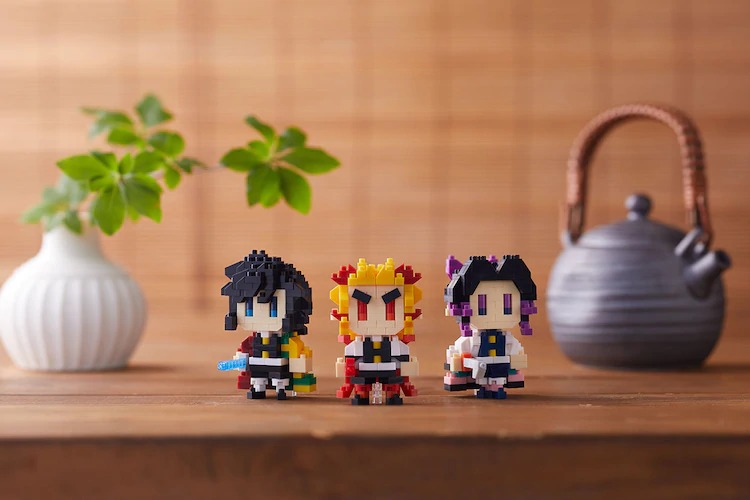 If you haven't seen these blocks before, they are small, like really small. Like 4mm wide, 5mm high small per block. But with great smallness, comes some really detailed designs, which recreates not only the outfits (or lack of in Inosuke's case) for the characters but also their swords and design motifs. Each nanoblock character is available for pre-order right now at 1,700 yen each (US$16.20) on the Aniplex+ website until August 2 and will be shipping out in October.