Kyoto Animation's Sound! Euphonium Is the Face for the Japan 2020 Census in Kyoto 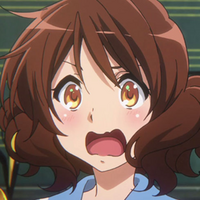 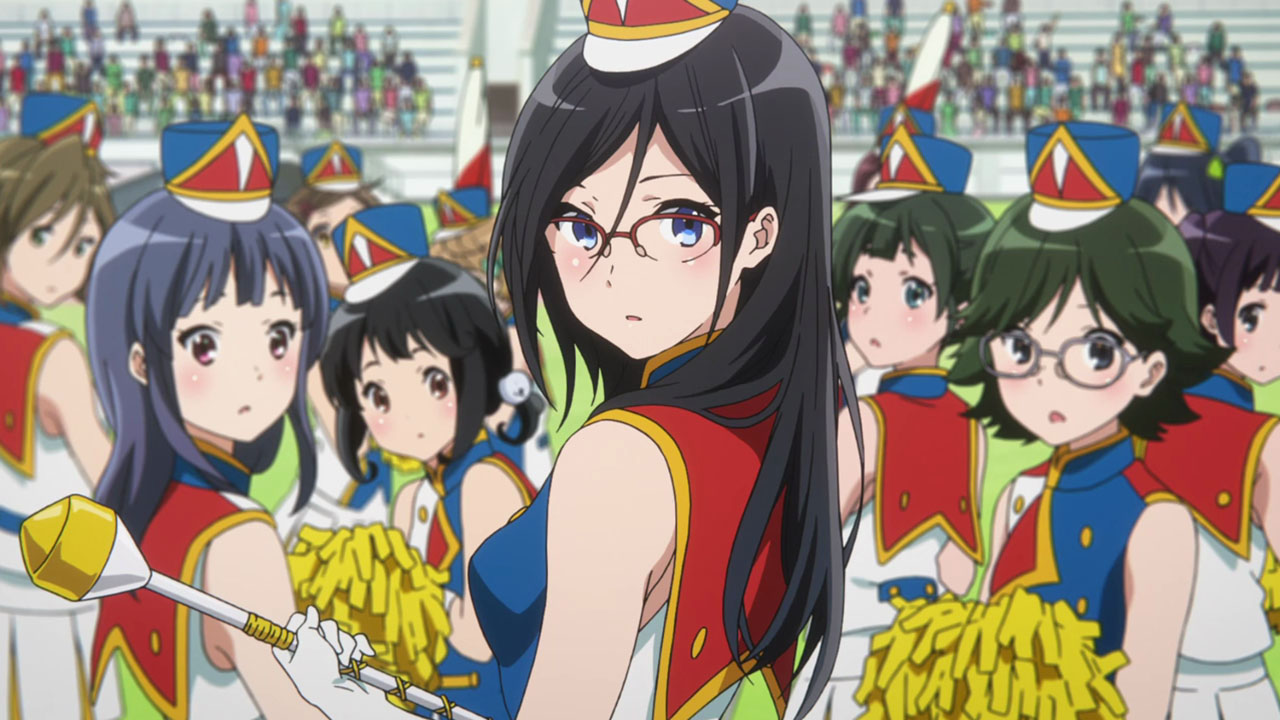 Every 5 years, Japan holds a national census, giving every household in the country the chance to get their voice heard and make the country a better place to live. This year, to drive awareness for the program, Kyoto Animation's much-loved series Sound! Euphonium will be advertising the census in Kyoto prefecture, the home of the series, and the studio that made it.

Twitter user @rinoneutral saw the first advertisement today on their morning commute on a local train:

Kumiko is saying: "All households and people living in Kyoto are eligible, so let's cooperate together!"

The Japanese census is be based on where the householder lives on October 1 and is due before October 7. Mailed out ballots will start on September 14, but an online version – in multiple languages, including English, Chinese, Korean, Spanish, and more – is available to those who wish to be more "eco-friendly," though residence will still get the paper version. If residents do not return a census by October 7, a census worker will come to your house and enquire where the form is. 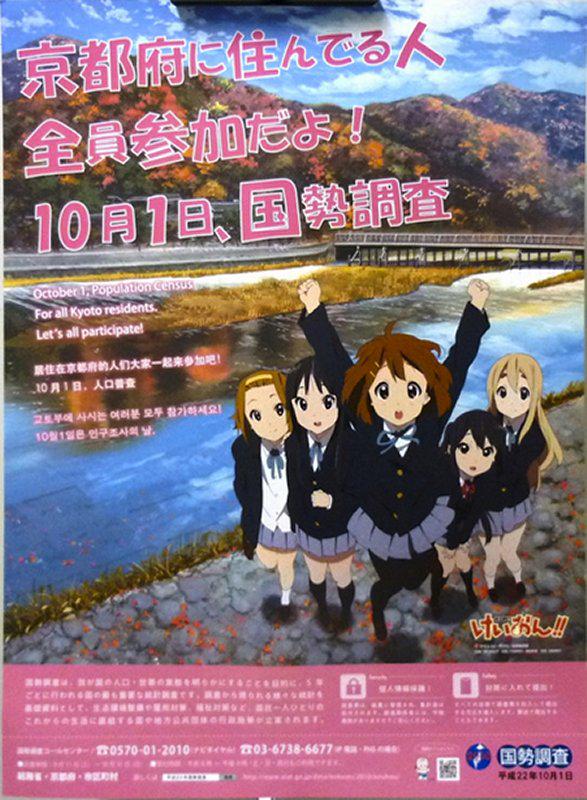 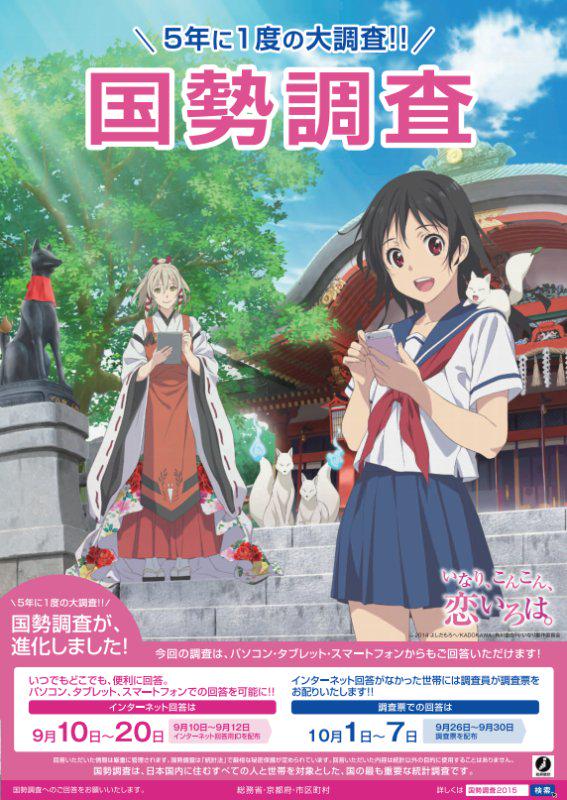 Anime is no stranger to being used for census advertising, nor is this the first time a Kyoto Animation series has been used in Kyoto. In 2010, K-ON! helped promote the program with a specially made poster featuring Japanese, Korean, and English. In 2015, TV anime Inari Kon Kon was used for Kyoto, as the series’s main character was named after the famous Fushimi Inari-taisha Shrine in Kyoto. The posters can be seen above.