Series goes live starting with episodes one and two today 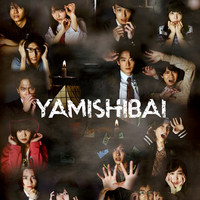 Following the act of the spooky picture-story style anime series, there's more Yamishibai: Japanese Ghost Stories on the way to Crunchyroll today. This time it's the live-action series, which kicks off for Crunchyroll members with episode 2 today at 11:00am Pacific Time.

The first episode will also launch alongside the new second ep. 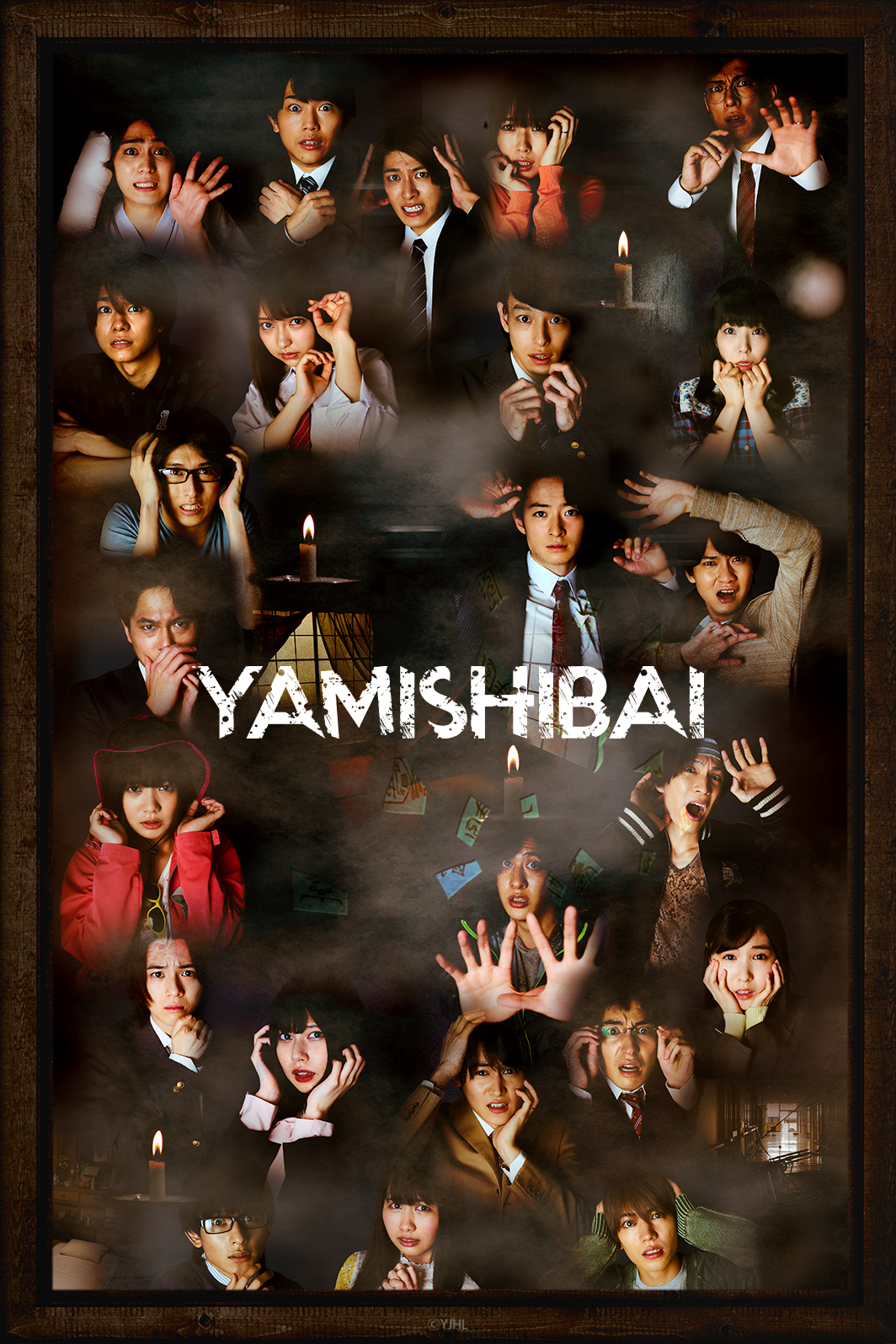