See the new features that are now available in the game 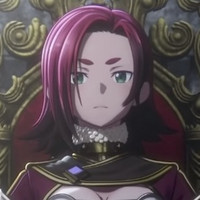 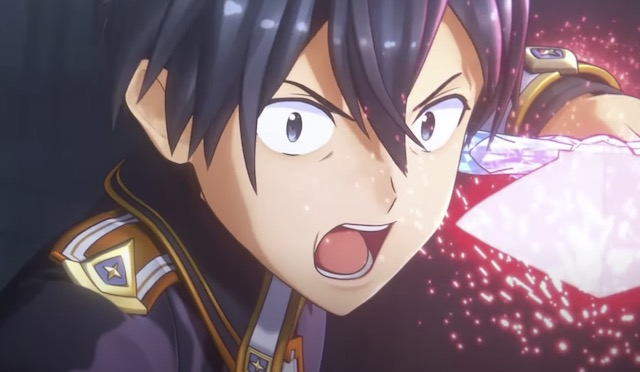 Bandai Namco has officially rolled out some new features and fixes for Sword Art Online: Alicization Lycoris, and all the major bullet points for the update are here in the form of a new video. See what's going on in the 1.09 patch—including Semi-Auto mode, Lightplay mode, Raid Dungeon Extreme, and more—in the trailer below.

Alicization Lycoris Update 1.09 is now available for PS4, Xbox One, and PC.

In other SAO news, if you missed it over the weekend, Sword Art Online: Progressive is getting an anime adaptation!