All the JoJo's will be in attendance! 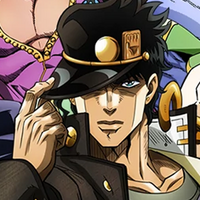 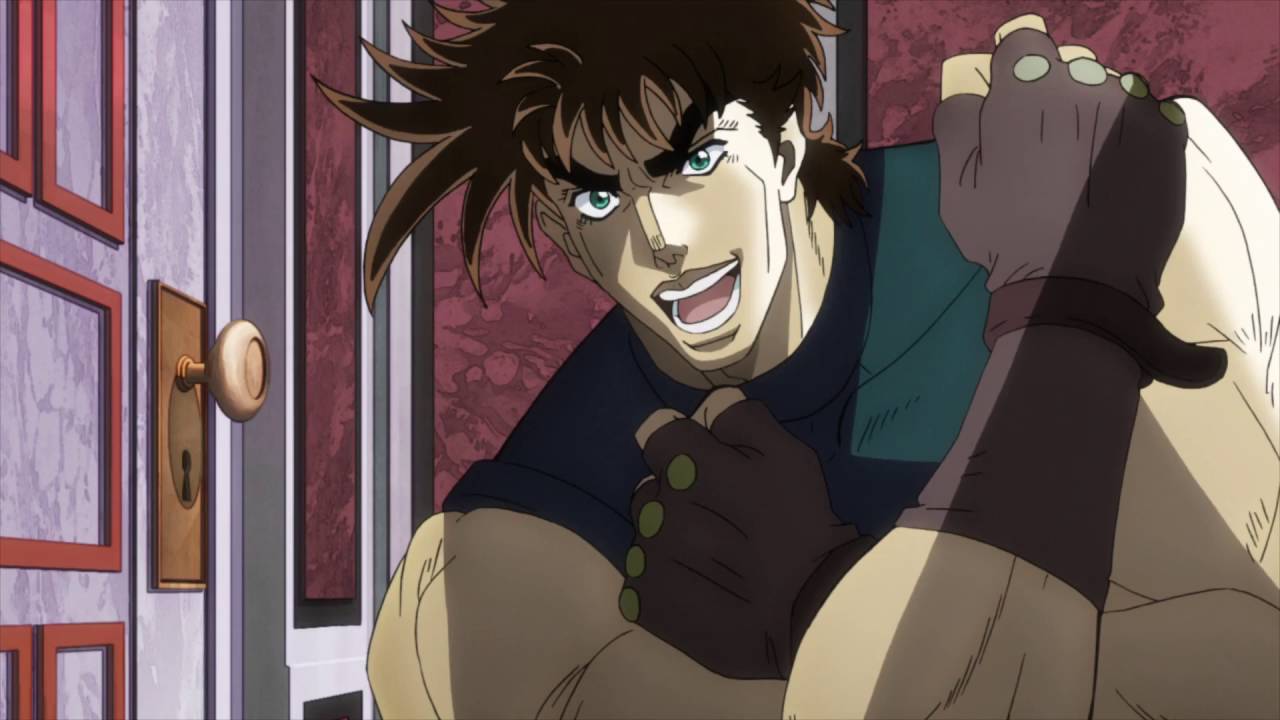 All the voice actors behind the titular JoJos from JoJo's Bizarre Adventure are coming together for a special anime-based event on April 4, 2021. An official website for the event has been set up to announce more information for the event as it will be released, as well as a visual (below) of all the JoJos. 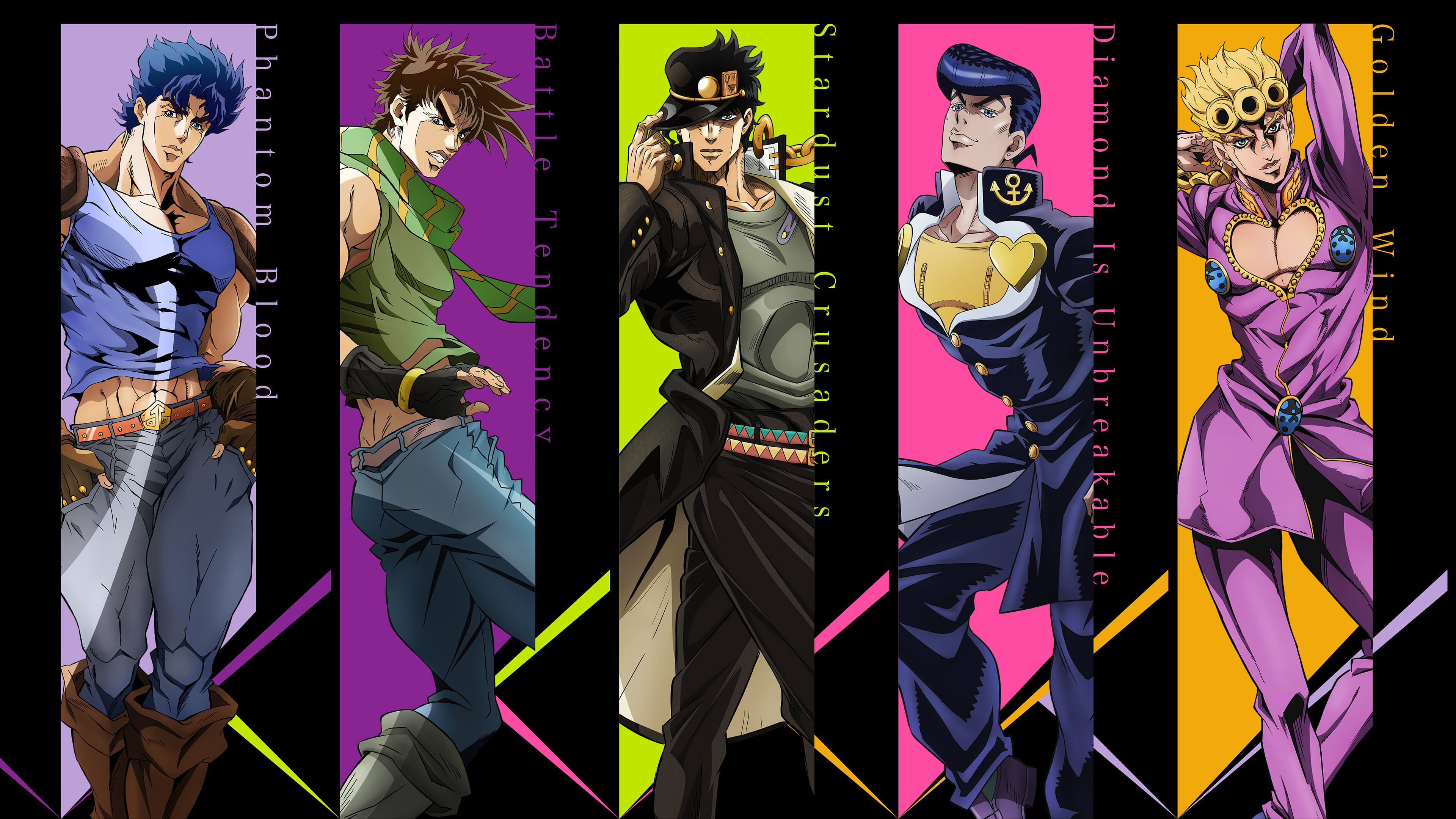 More information on the event will be released at a later time, but before then, why not catch up on the entire JoJo's Bizarre Adventure right here on Crunchyroll!