Yakuza: Like a Dragon Trailer is, to Put It Lightly, Totally Buckwild 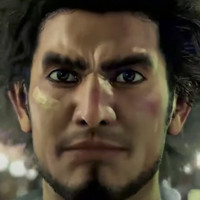 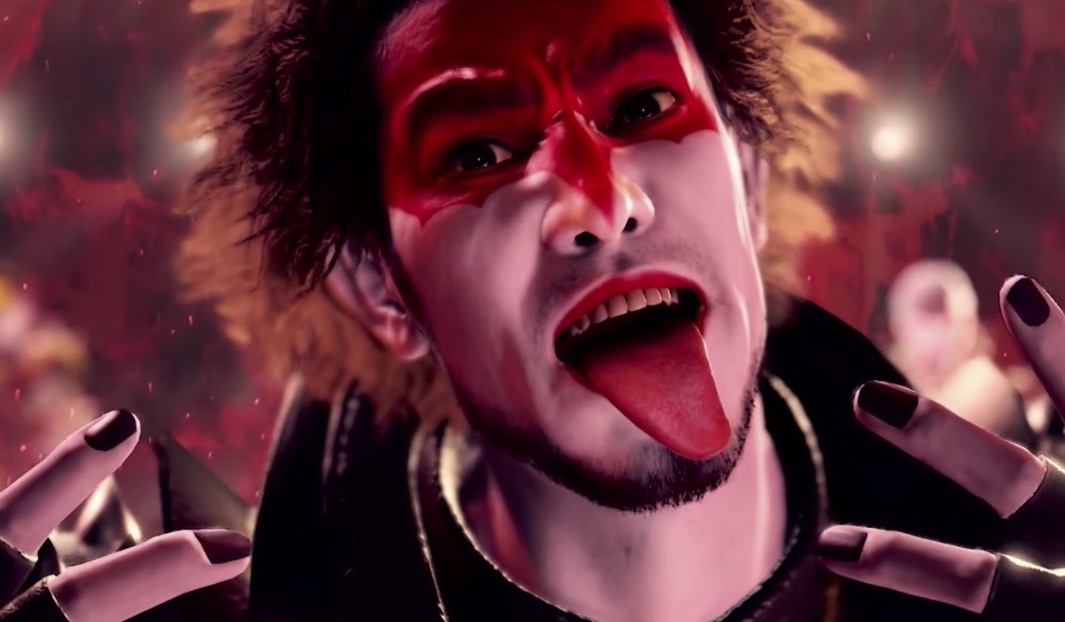 Beyond all the hot-blooded gangster combat, the hart and soul of the Yakuza series lies in its over-the-top mini-games and ridiculous sidequests. Everything that makes Yakuza great looks to be amplified in the new turn-based entry, which is coming to the west as Yakuza: Like a Dragon on November 10.

Check out just a smattering of the absurdity in the new "The Quest Begins" trailer, which includes the reveal of another first for the series: English renditions of some of the most beloved karaoke tracks from previous entries.

There will also be some brand new songs in the mix. Here's the full list of English-voiced karaoke songs:

As previously reported, that November 10 date applies to Xbox Series X, Xbox One X, Xbox One, Windows 10, PlayStation 4, and Steam. The PS5 version will follow on March 2, 2021.