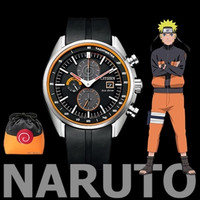 As a bonus for the limited edition models, purchasers will get an original box with the Naruto Shippuden logo, as well as a drawstring bag designed in the image of the character of the purchased model. 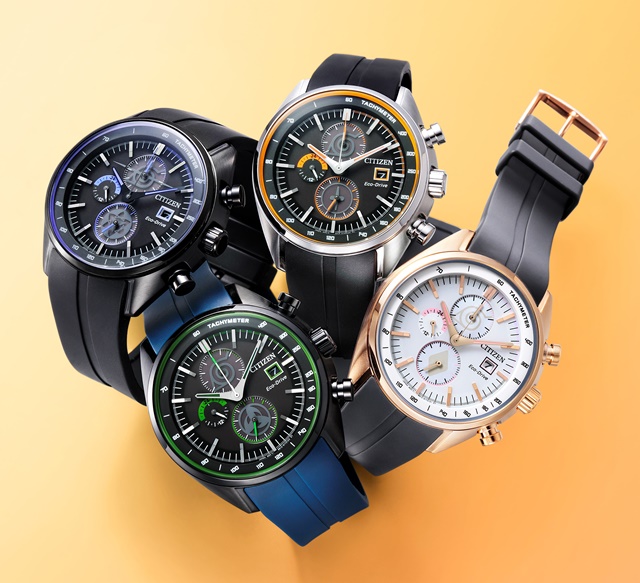 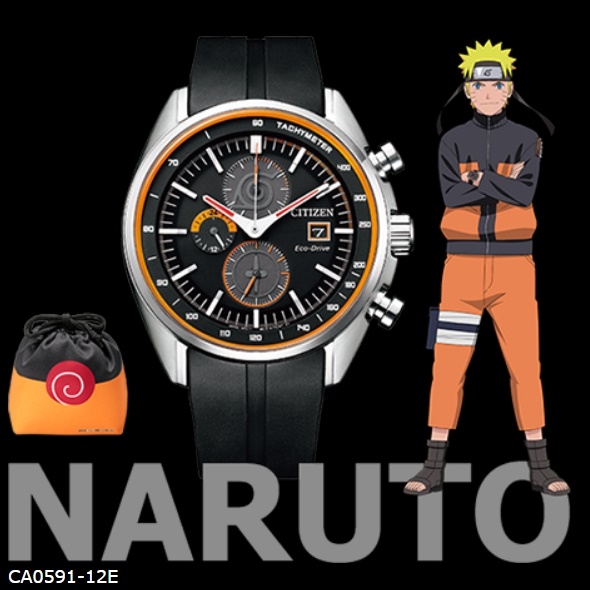 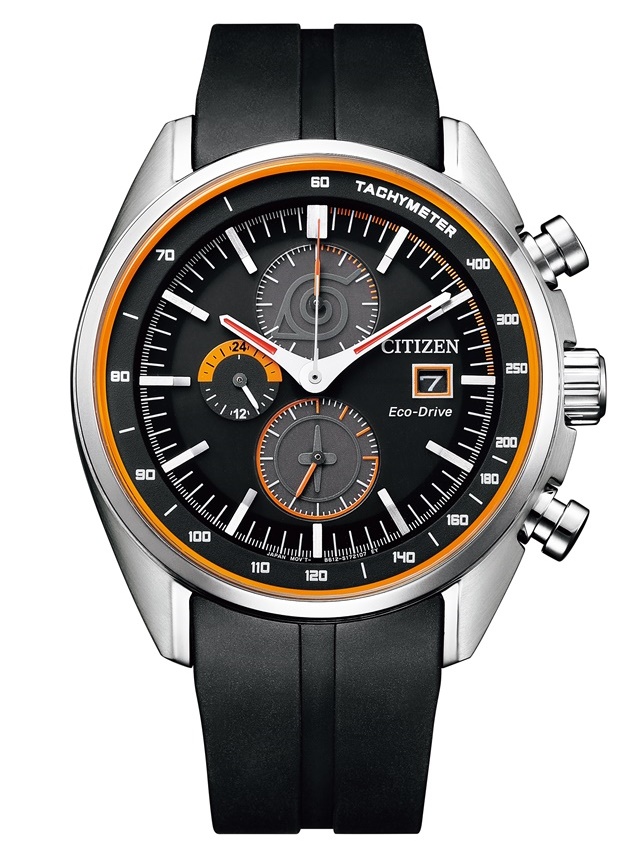 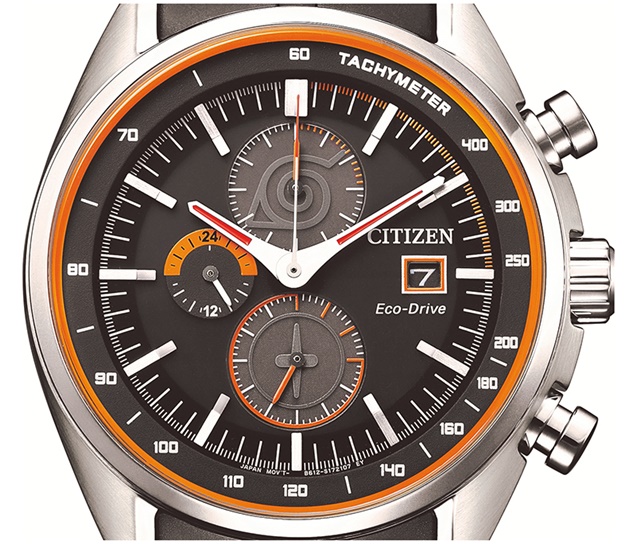 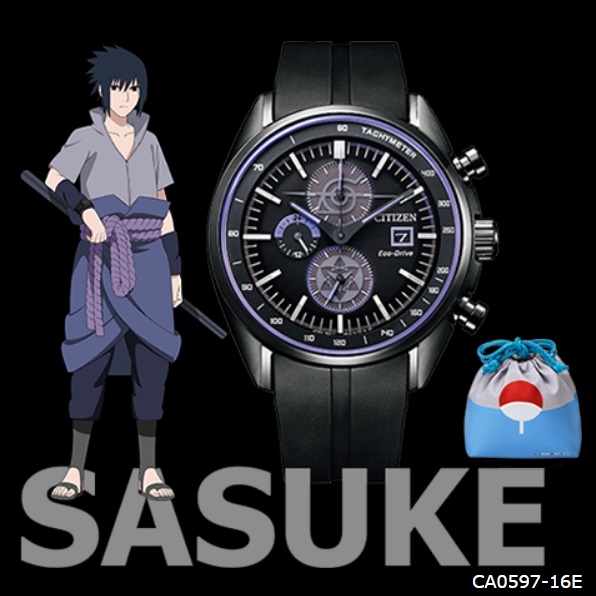 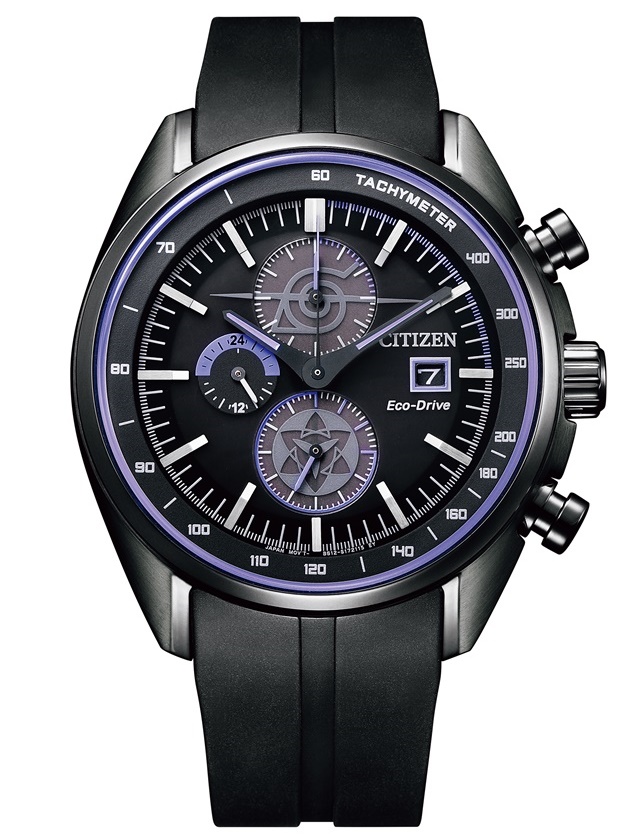 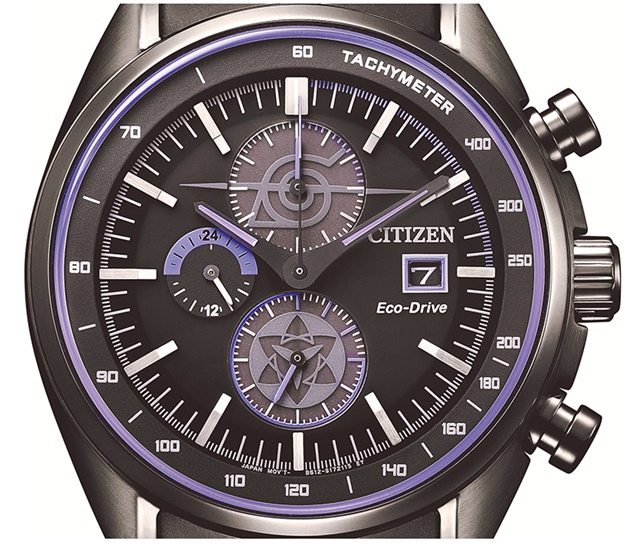 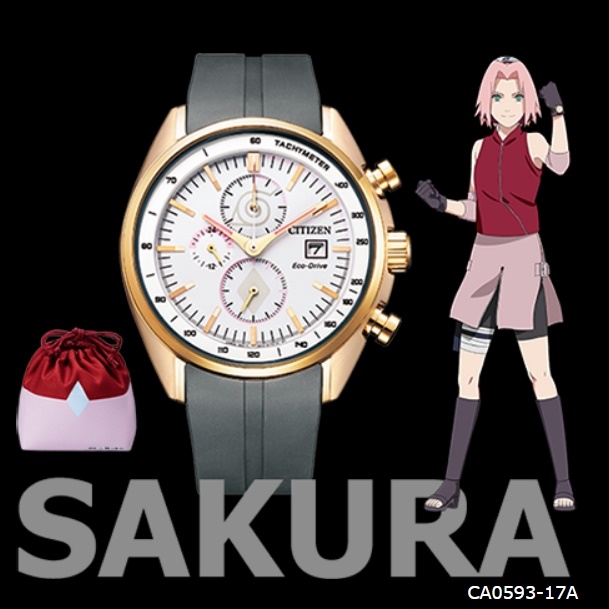 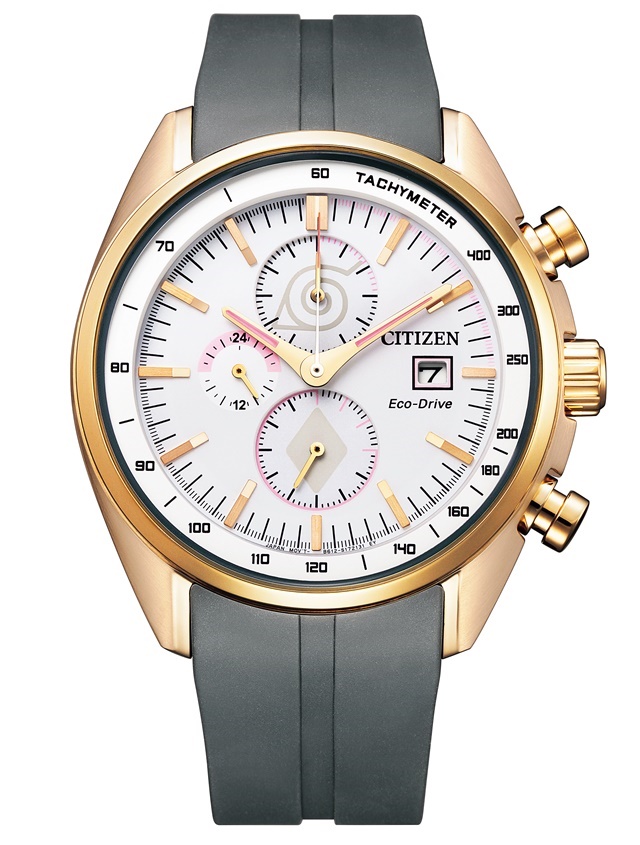 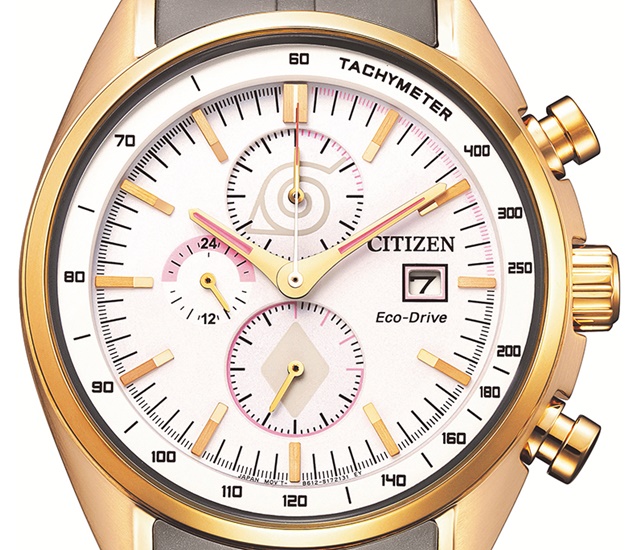 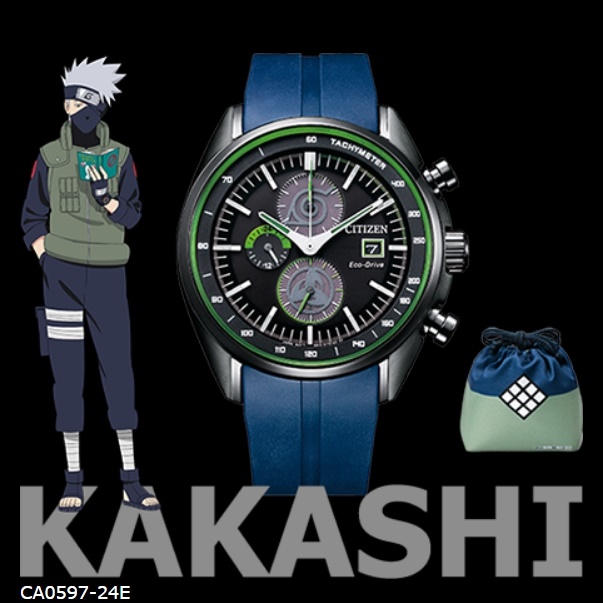 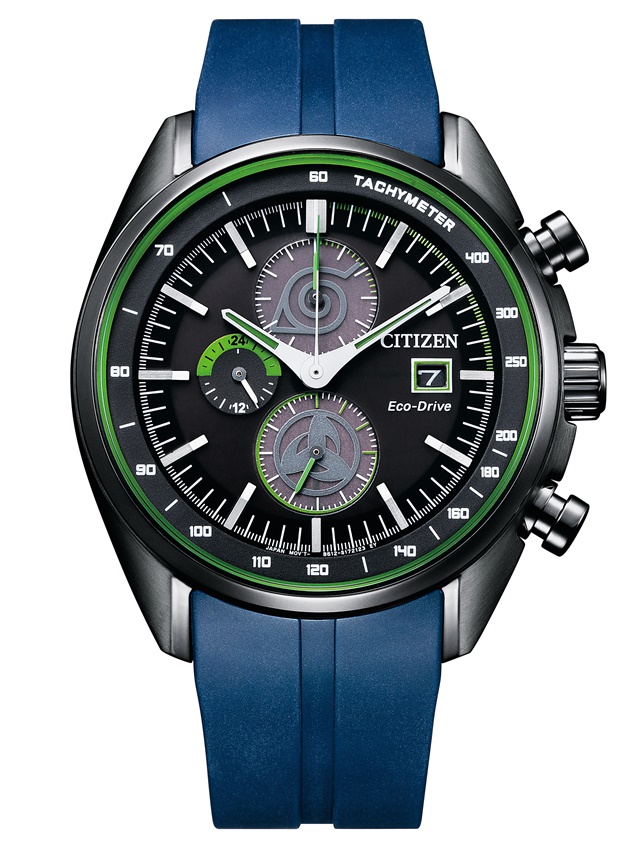 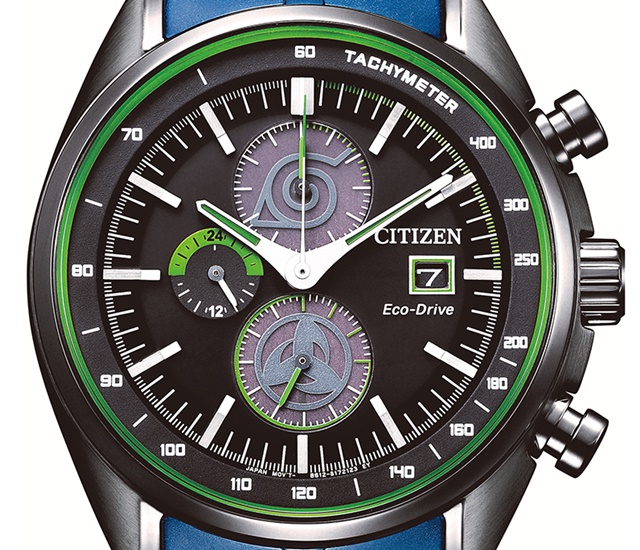 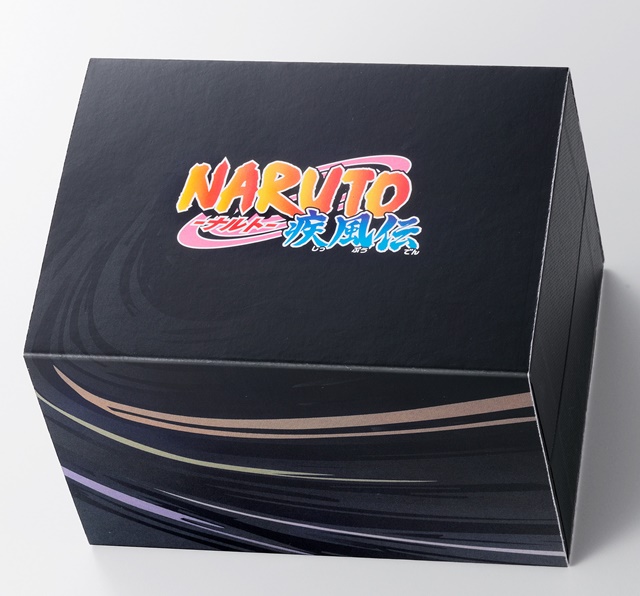 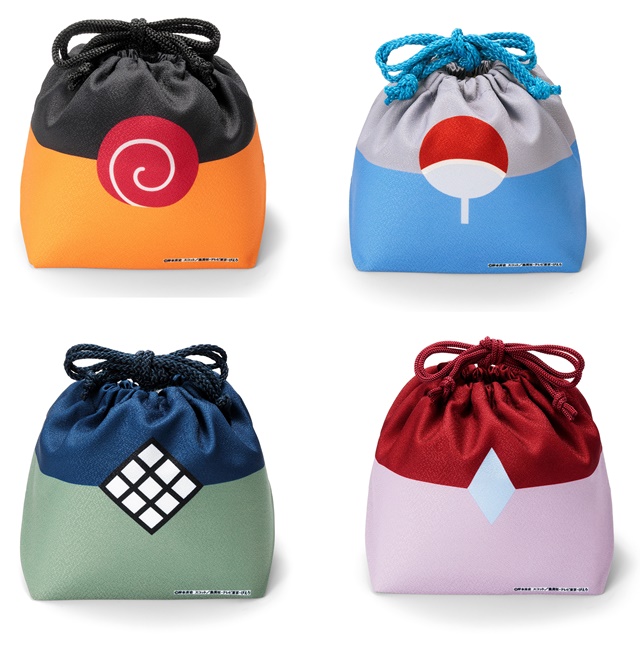