Collaboration kicks off on Japanese servers on October 27 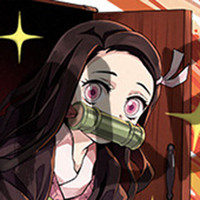 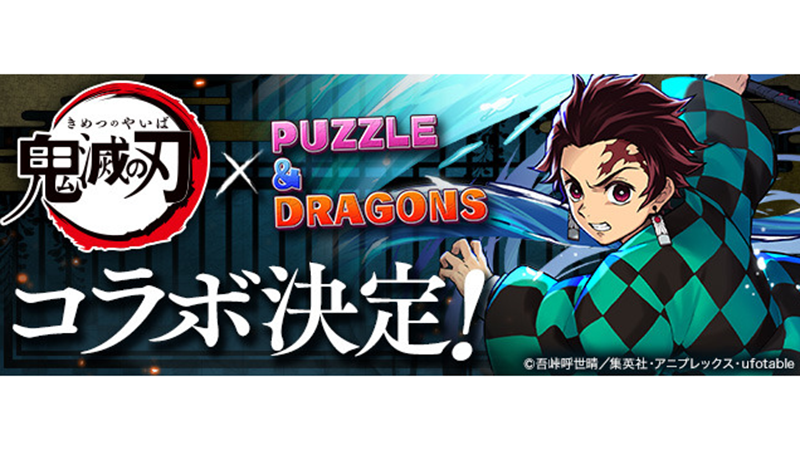 Get ready to unleash the elegant fighting styles of Demon Slayer: Kimetsu no Yaiba in mobile game Puzzle & Dragons!

The popular puzzle fighting game will be crossing over with ufotable's hit series later this month, welcoming your favorite characters as potential allies. Sample art has been released of Tanjiro, Nezuko, and more as they'll appear in-game, as well as leveled-up versions for some: 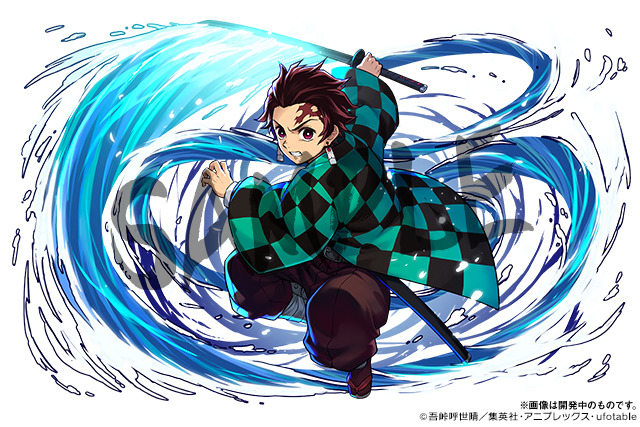 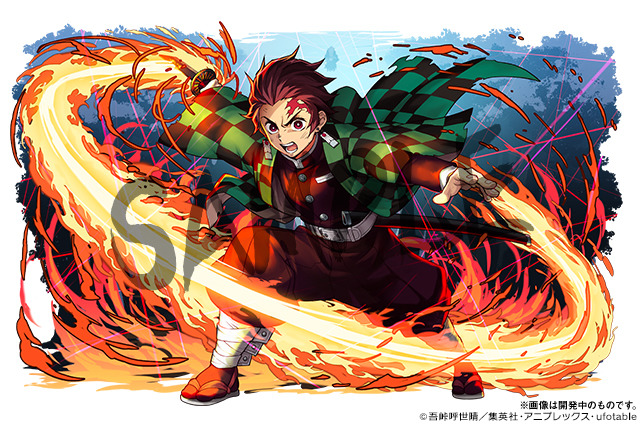 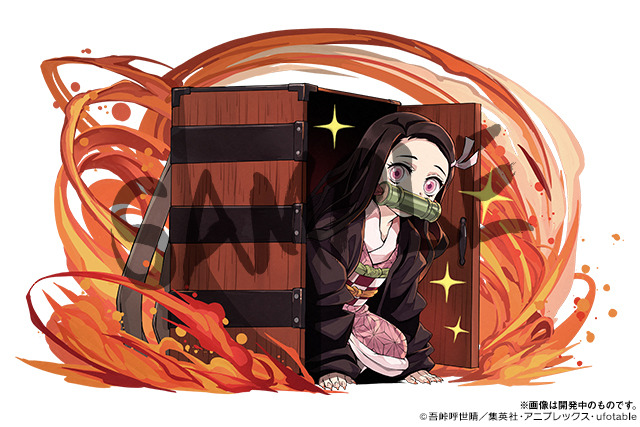 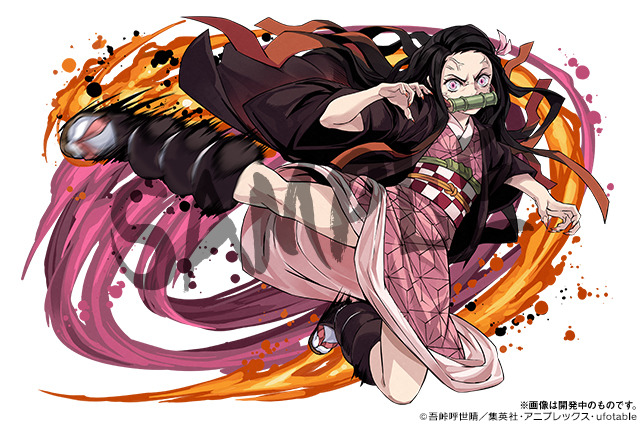 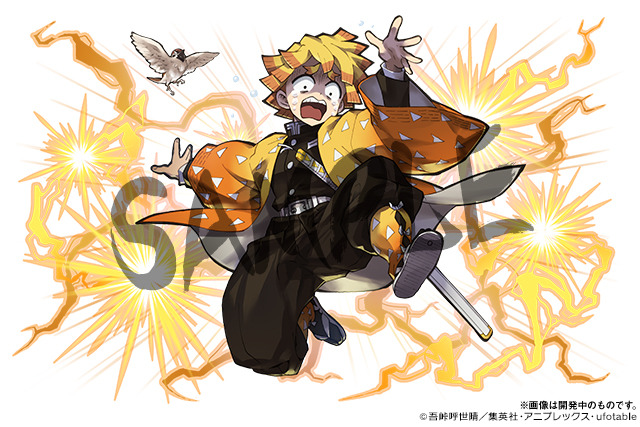 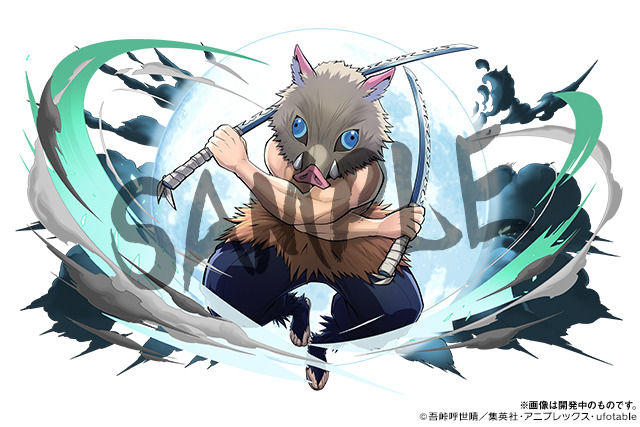 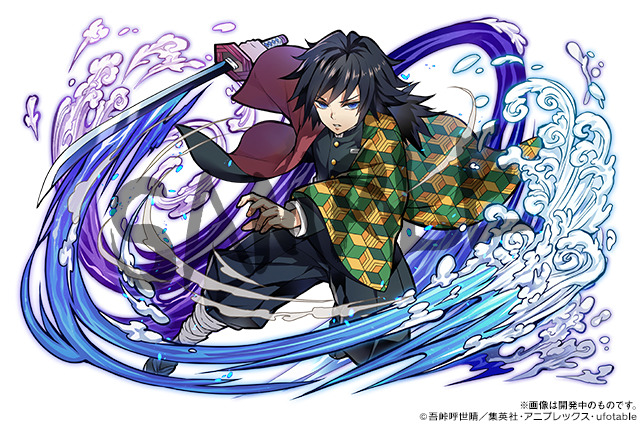 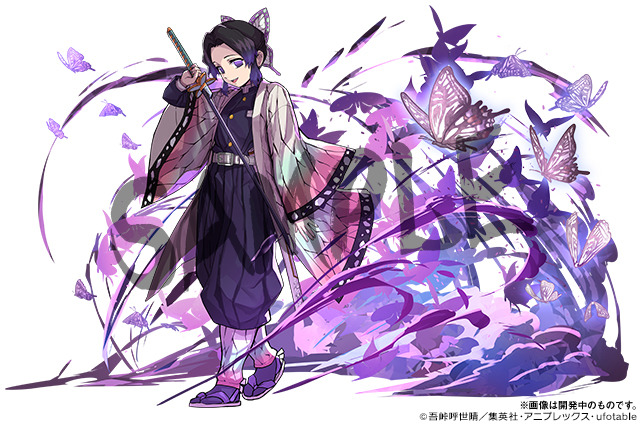 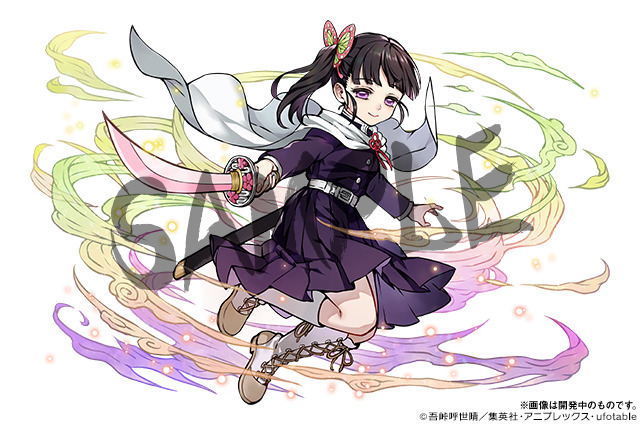 More characters will be revealed as the collaboration goes on.

Players who log in to the game during the event will get "Tanjiro Komaeda, Child of Brightness" as a login bonus: 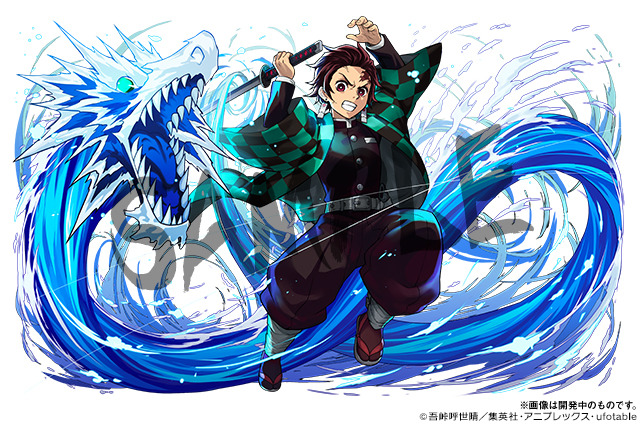 The Demon Slayer: Kimetsu no Yaiba x Puzzle & Dragons will run on the game's Japanese server until October 27. At present, there is no indication of if or when the crossover will come to Western servers.