Encounter Arguste, the one who attained fame 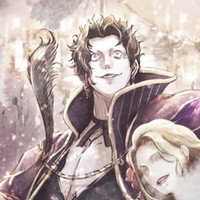 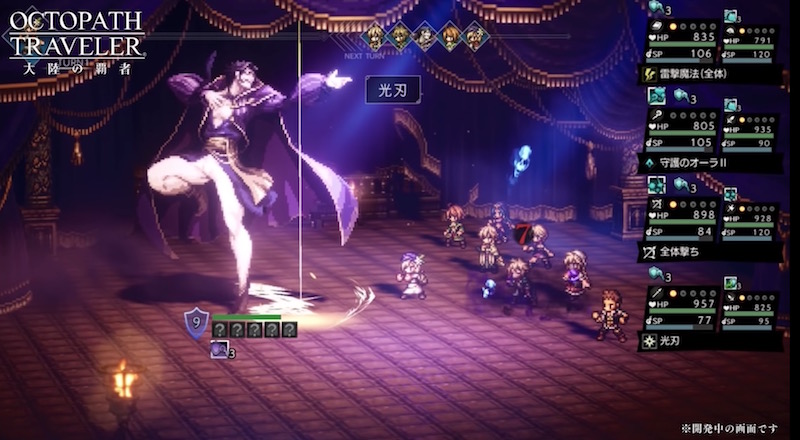 Octopath Traveler: Champions of the Continent hits iOS and Android devices in Japan on October 28.