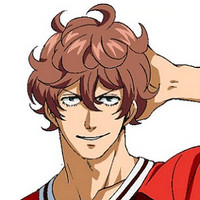 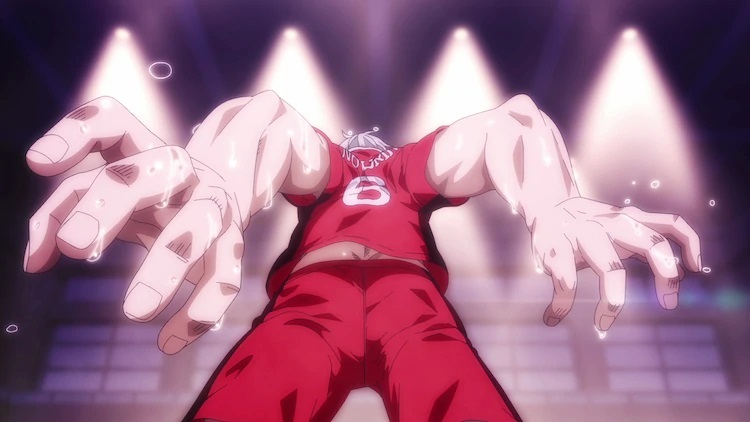 Another cast member has been revealed for Burning Kabaddi (known as Shakunetsu Kabaddi in Japan), an upcoming TV anime based on the full-contact sports manga by Hajime Musashino about a former soccer player who gets sucked into the world of a highly physical and competitive sport that originates in India.

In Burning Kabaddi, Tatsuhisa Suzuki plays Kyouhei Misumi, a 2nd year high school student and member of the kabaddi club at Noukin High. Kyouhei was a delinquent in junior high and decided to clean up his image when he entered high school, but Kei Iura held on to video evidence of Kyouhei's past behavior and "encouraged" him to join the kabaddi club. Kyouhei has been playing kabaddi for about a year and a month. 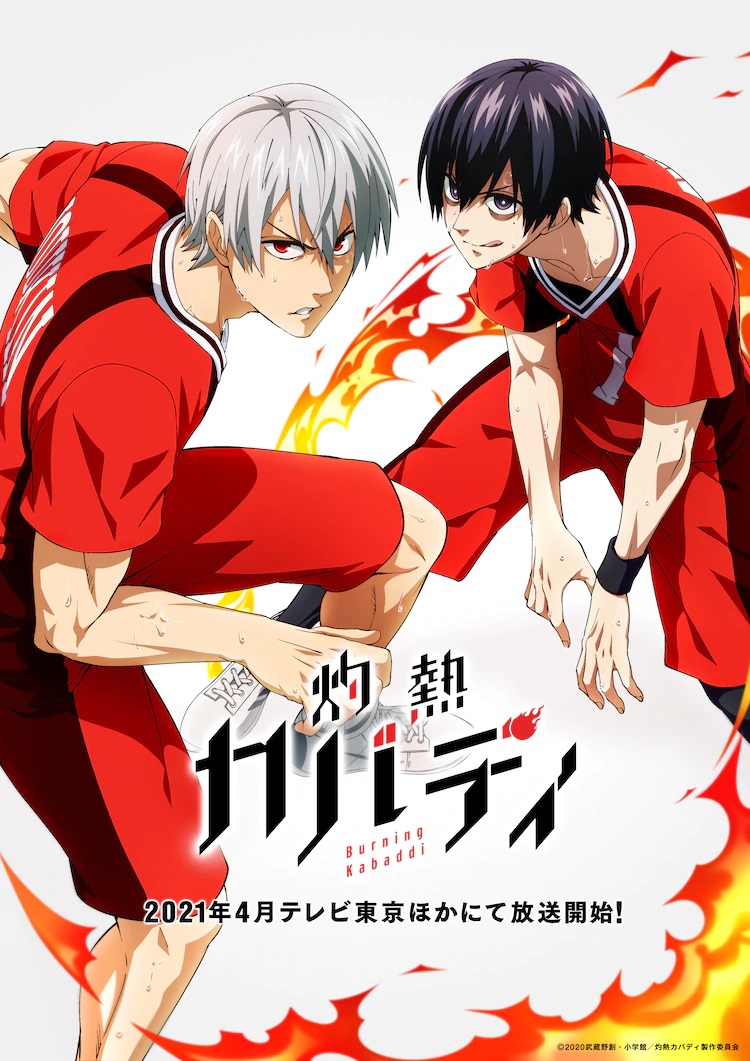