Award was presented on October 29 at the virtual awards ceremony 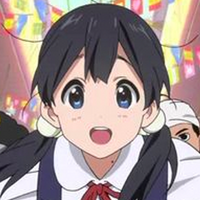 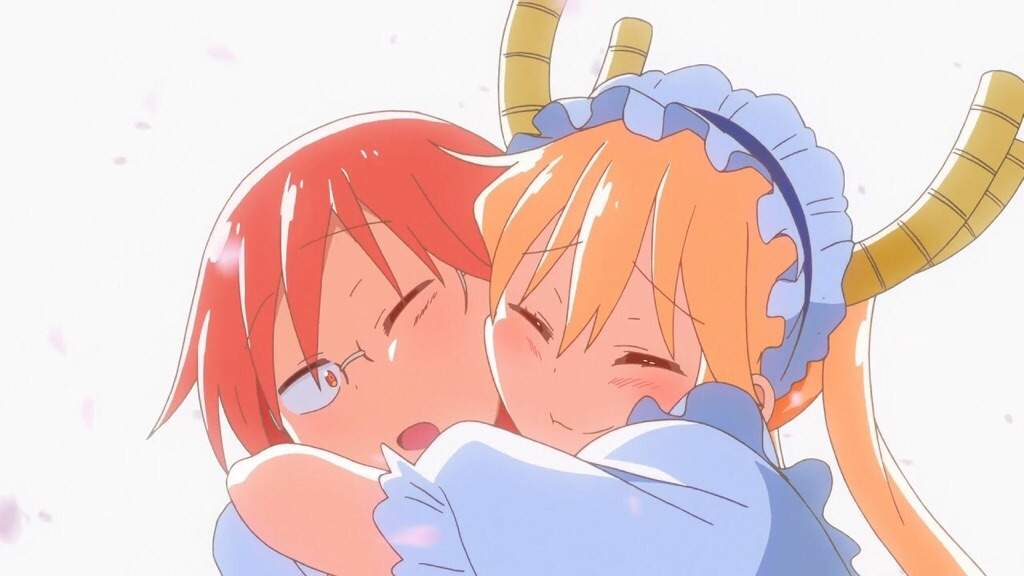 Beloved anime studio Kyoto Animation, known for popular anime such as A Silent Voice, K-ON!, Sound! Euphonium, Violet Evergarden, and many more loved anime series' and films, was honored with Women in Animation's WIA Diversity Awards for 2020 for "commitment to inclusivity by creating a gender-balanced workplace," reports Variety. Others in animation who were presented with the honor include Laurence Ralph (The Torture Letters) and Maria Trenor (Where Were You?).

Women in Animation is non-profit "organization dedicated to making women's voices heard." The organization launched the WIA Diversity Awards four years ago with Spark Computer Graphics Society to recognize those in animation, whether it be people, films, or companies, that have made a significant impact in boosting diverse voices to the forefront, whether it's through their own work, or by helping build a space where that work can flourish.

The Vice President of Women in Animation, Jinko Gotoh – who is currently working as a producer at Netflix –, said that "It is our honor to award this important award to Kyoto Animation. As a Japanese producer myself, I’m particularly proud of the way Kyoto Animation shares WIA’s inclusive principle of hiring female artists, as well as their commitment to training artists. They have also displayed tremendous courage in the face of terrible tragedy.” 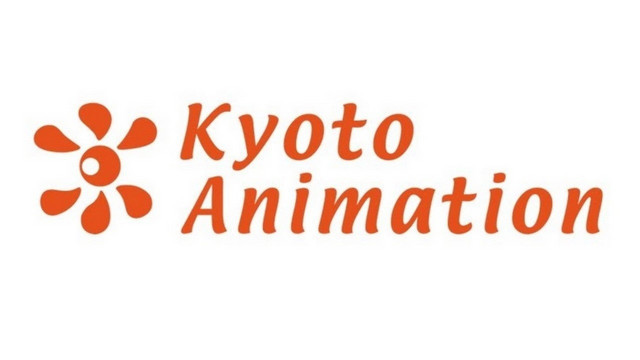 Kyoto Animation leads the Japanese anime industry on equality in the workplace. They are widely known to be one of the only anime studios in Japan to have their animation staff be salaried, including all the benefits that go along with that, with a significant percentage of those staff members being women, especially in higher power positions. Staff is also trained at the Kyoto Animation school, with a high percentage of students also being female.

The world was shocked when, on July 18, 2019, Kyoto Animation was attacked by an arsonist, killing 36 of the 70 staff members who were at their Studio 1 building that day.