TV anime adaptation is also set to premiere on January 9, 2021 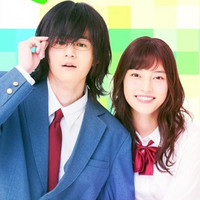 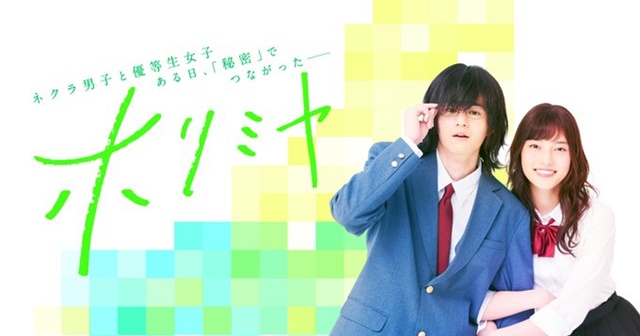 In addition to the TV anime that has been in the works, HREO(story) and Daisuke Hagiwara (art)'s romantic comedy manga Hori-san to Miyamura-kun, Horimiya for short, will be also adapted into live-action. Its seven-episode TV drama series will start airing on TBS and MBS in Japan on February 16, 2021. And prior to the TV premiere, a film edition that consists of the TV drama's first three episodes and newly-shot scenes will be screened in ten theaters in Japan for a limited time of one week from February 5.

Suzuka says, "This manga was carefully created by HERO-sensei and Daisuke Hagiwara-sensei, and has been loved by many people. Everyone involved in this film put their love into the filming of such a beloved story. It has been two months since the filming, which I kept hoping that people would love this film and Miyamura, and it will be released together with the anime version at the beginning of next year. Please check it out."

And Kubota adds, "Hori meets Miyamura and accepts her weakness and strength. The characters' feelings for each other in various ways came across delicately while playing her. I hope you will be warmed by the clumsy but tender love that is given by the people she loves, her family, and friends by watching this film." 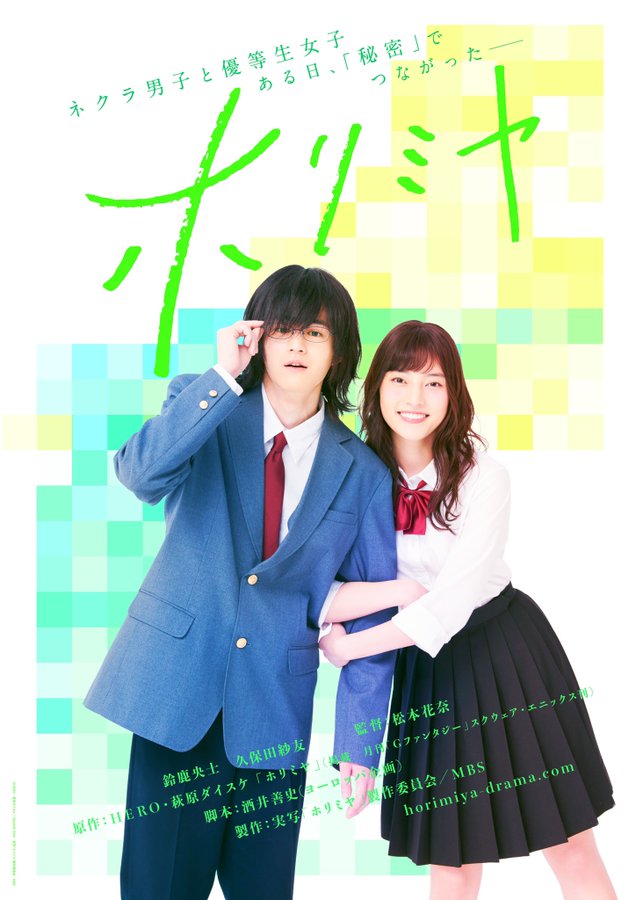 The manga's TV anime adaptation is also set to premiere on January 9, 2021. 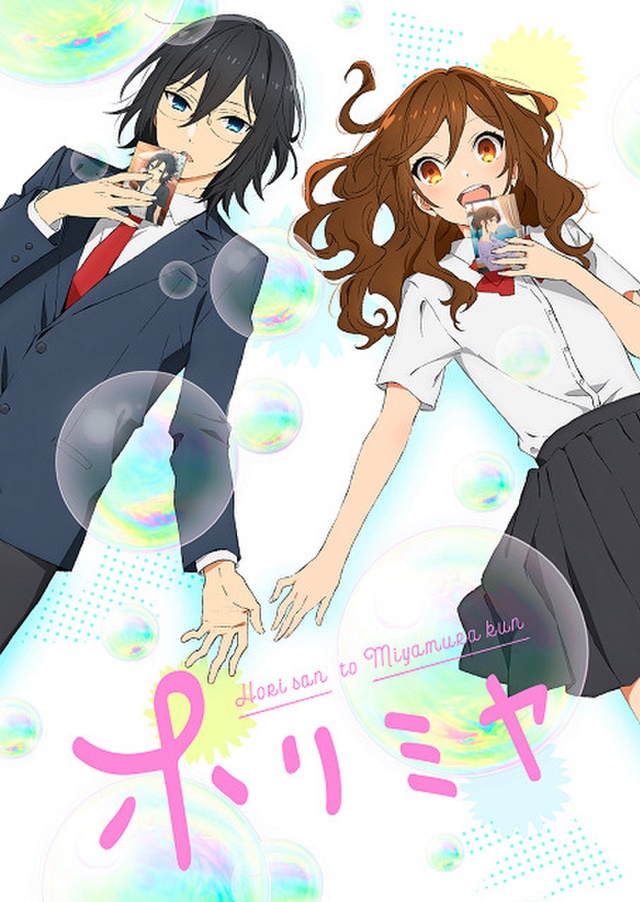 Kiyo in Kyoto: From the Maiko House llega a Crunchyroll