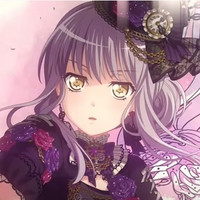 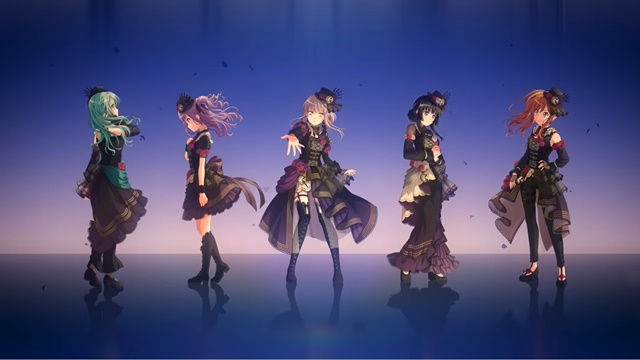 The official YouTube channel for Bushiroad's mixed-media project BanG Dream has posted a 30-second short trailer for the upcoming anime film BanG Dream! Episode of Roselia I: Yakusoku (Promise). In the clip, each five members of Roselia conveys their thought for the future of the band.

"I will definitely make my music recognized at Future World Fes."

"I am the bassist of Roselia."

"Because it's you, I can aim for the top someday."

"You guys, are you ready to risk everything on Roselia?"

"Are you ready to risk everything for Roselia?"

Yukina Minato decides to form a band in order to participate in the "fes". She gathers with the members who have their own hidden feelings. The five members aim for the heights as Roselia--.

This is the story of their "promise" from their formation to the challenge to FUTURE WORLD FES. 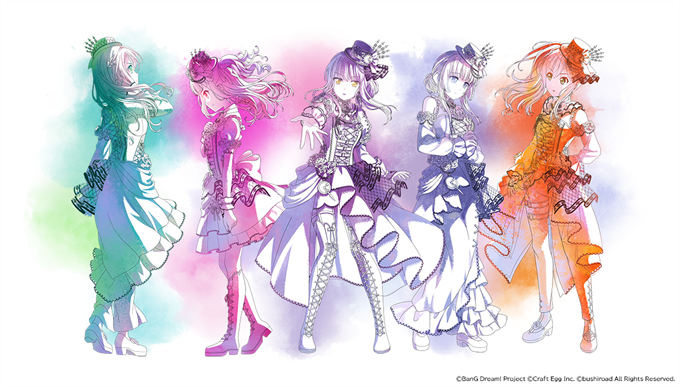