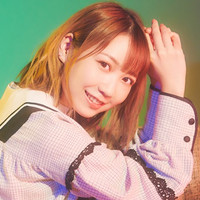 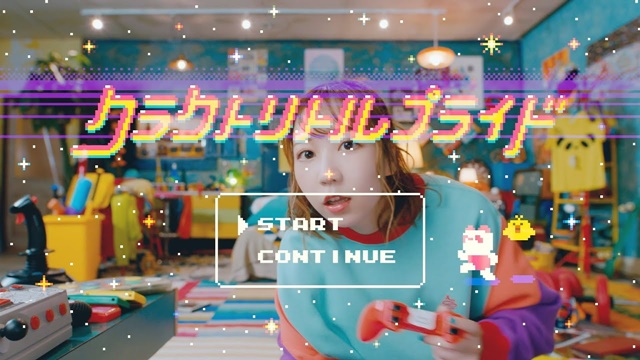 On the song's digital release day,  the official YouTube channel for voice actress Shiina Natsukawa started streaming a 90-second music video for her fifth single song "Cracked Little Pride." The clip filled with various CG effects depicts how she enjoys her stay-at-home time in her colorful bedroom. The CD single of the pop tune is scheduled to be released on Jnauary 6, 2021.

Natsukawa is best known as Anna Mochizuki in The [email protected] Million Live! (2013-), Nonoka Komiya in Celestial Method (2014), Akeno Misaki in High School Fleet (2016-), Yuki Kusakabe in Interviews with Monster Girls (2017), and Ellenoar "Seira" Seiran in ENDRO! (2019). She formed the three-member voice actress unit TrySail along with Amamiya and Asakura in December 2014. While performing as a member of the successful unit, she has also released four solo singles, one EP, and one album on her own name since April 2017. 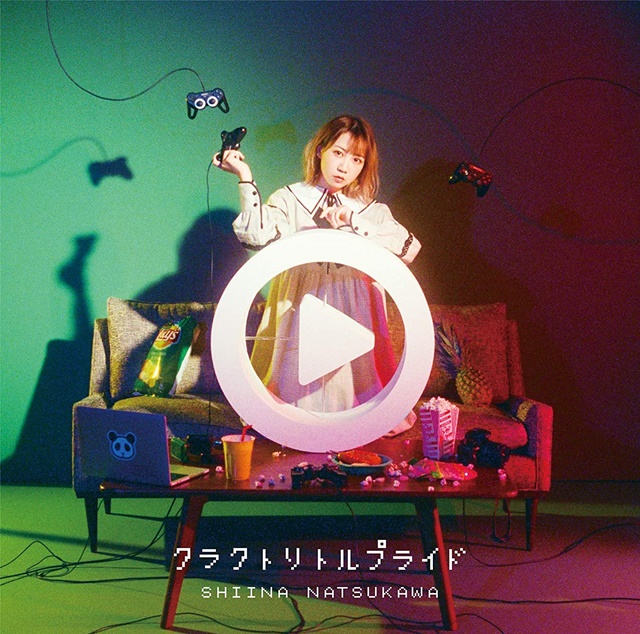 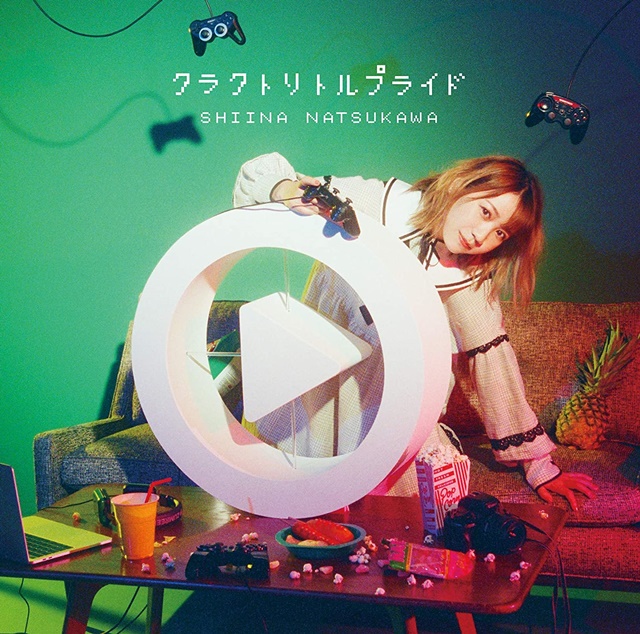 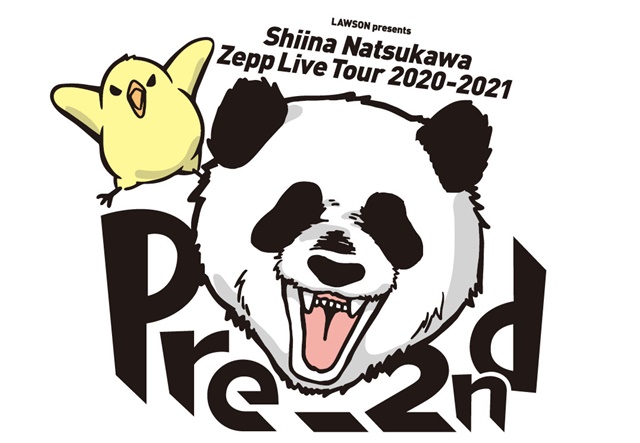 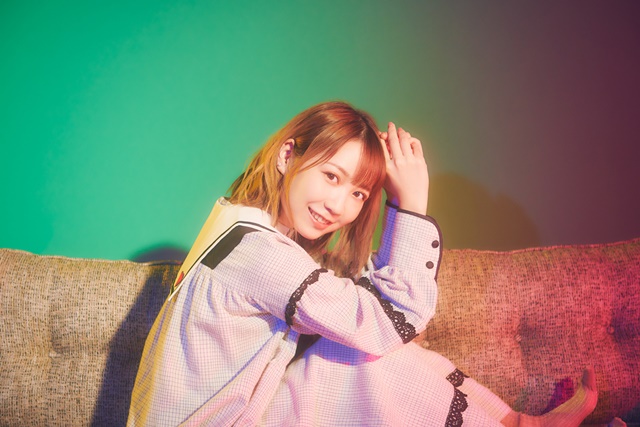