"I am glad if I was able to be a part of the series, because I faced this song head-on." 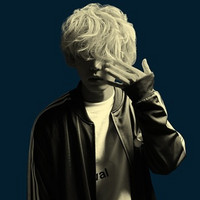 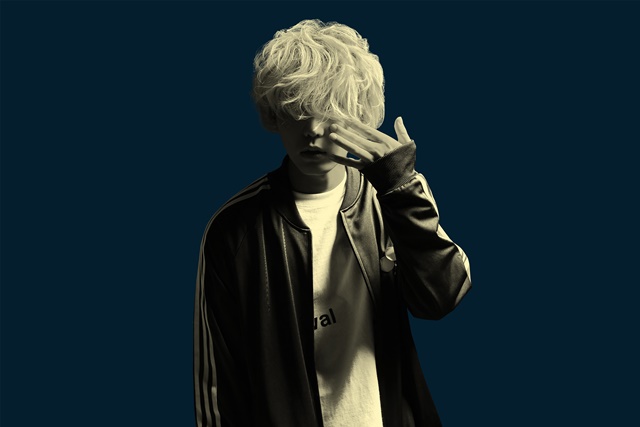 Aniplex has confirmed that 24-year-old solo singer Kiiro Akiyama performs the OP theme song "Identity" for the upcoming second season of THE PROMISED NEVERLAND TV anime to premiere in Japan on January 7, 2021.

Akiyama is a solo artist who cretaes all of his music by himself. Influenced by the TV anime K-ON!, he started playing bass when he was in junior high school, then his music career began in December 2017. His first digital single "Yasagure Kaido" was released in June 2018, and so far nine digital singles, one mini-album, and one full album have been available. As his first anime theme song work, "Identity" is set to be released in Japan on January 27, 2021.

I'm going to perform the OP theme song for the second season of THE PROMISED NEVERLAND anime. I'm very happy because I've loved reading the manga since the beginning of its serialization! The influence that manga and anime have on my music is immeasurable, but I feel that the colors, smells, and way of being of this series have surely become a part of me. I am glad if I was able to be a part of this series, because I faced this song head-on. The story that Emma and her friends have spun seems to be happening very close to me. Even though I'm watching it in a closed room, it feels like the wind is always blowing.

The song "Identity" was introduced for the first time in a new CM that was aired during the rebroadcast of the first season's 11th episode last night. 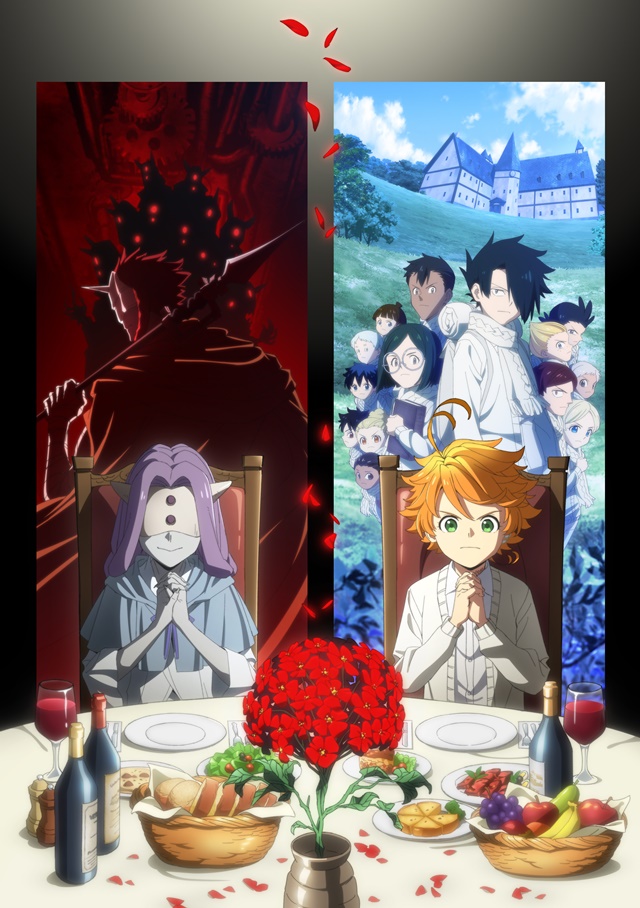