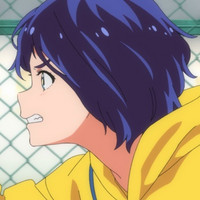 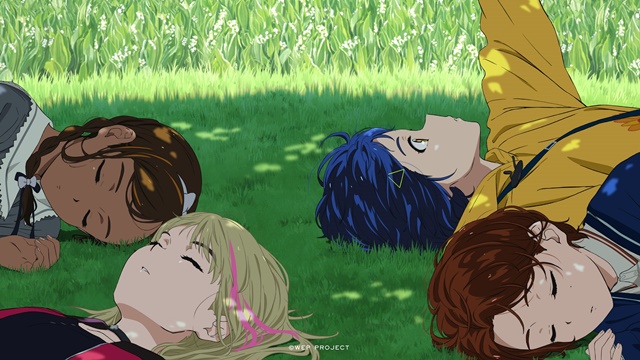 A press conference for the upcoming original TV anime Wonder Egg Priority was held in Tokyo on December 16 and its January 12, 2021 premiere in Japan was confirmed. It is the first TV anime written by acclaimed scenario writer Shinji Nojima, known for his works for the highly-rated Japanese TV drama such as Koukou Kyoushi (1993), Ienakiko (1994), and Takane no Hana (2018).  The anime is also the first co-producing work by Aniplex to team up with D.N. Dream Partners, a content investment company owned by NTV and DOCOMO. 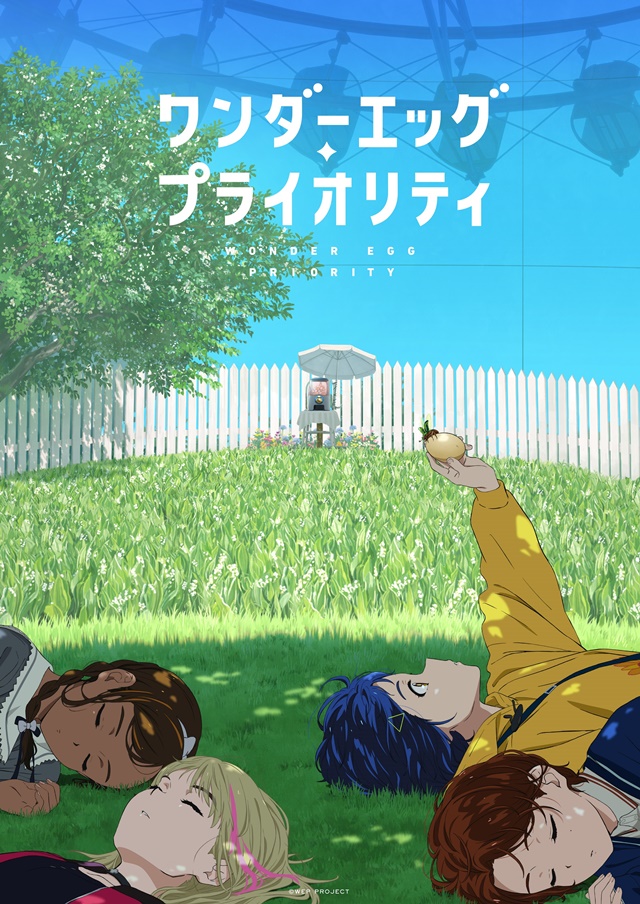 Ai Ohto, a 14-year-old girl, is guided by a mysterious voice she meets during a late-night stroll, and obtains an "Egg."

"If you want to change the future."

"For now, just make a choice"

"Now, believe in yourself."

What awaits Ai when she cracks the Egg...?

Also, the anime's four main voice cast members were announced as below:

The theme song will be sung by the unit "Anemoneria," which consists of the four VAs. The name of the unit is a combination of the four characters' first name, "Ai," "Neiru," "Rika," "Momoe," and "Anemone," the name of a flower. 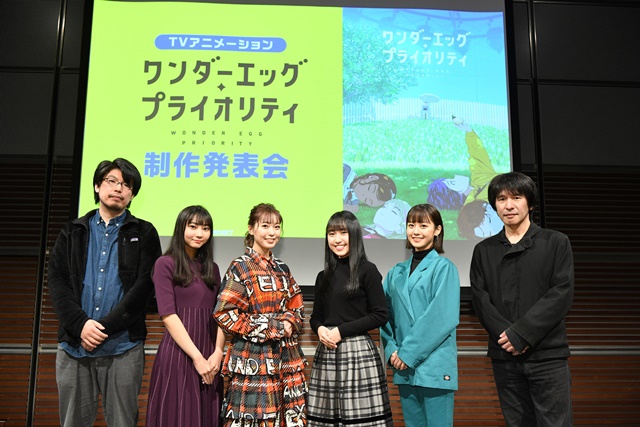 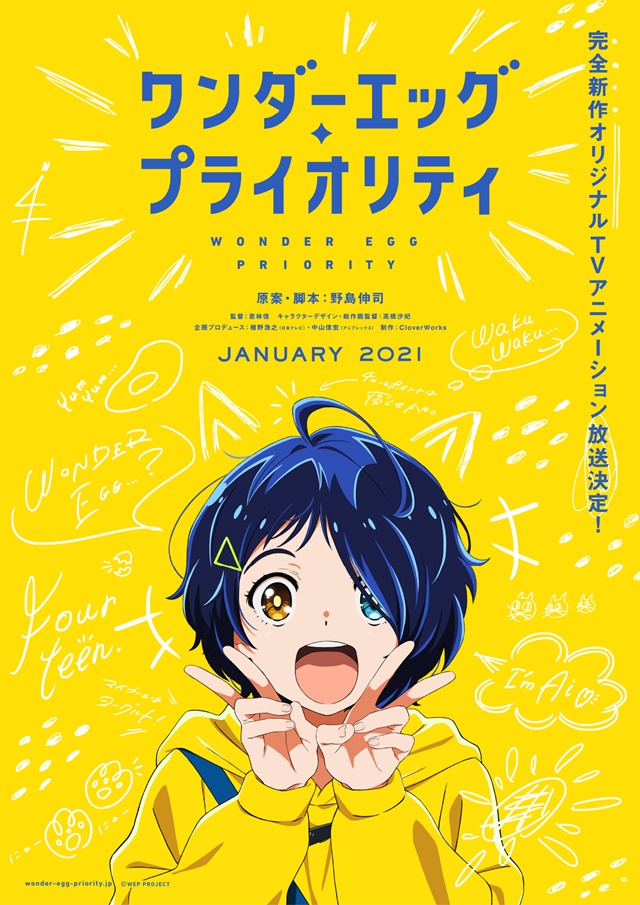 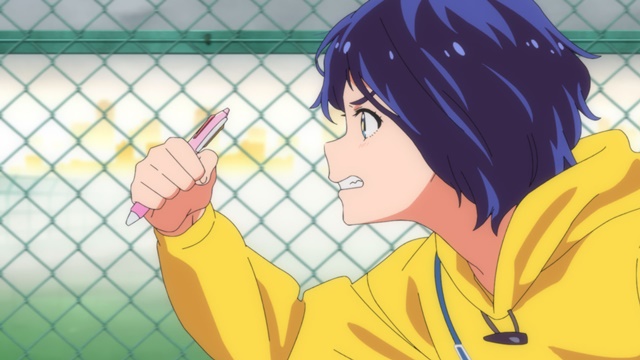 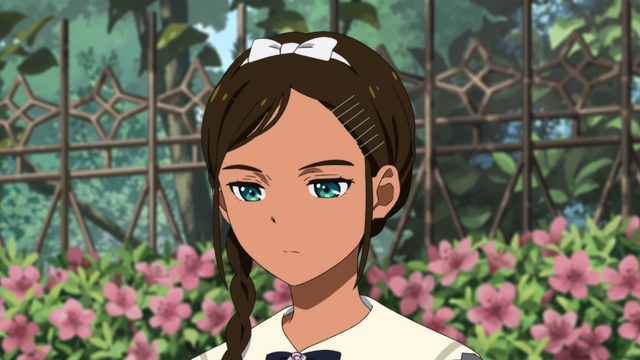 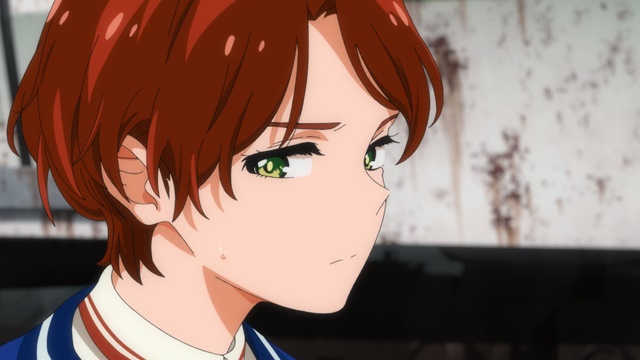