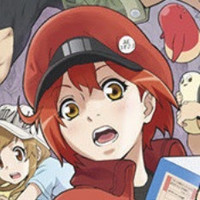 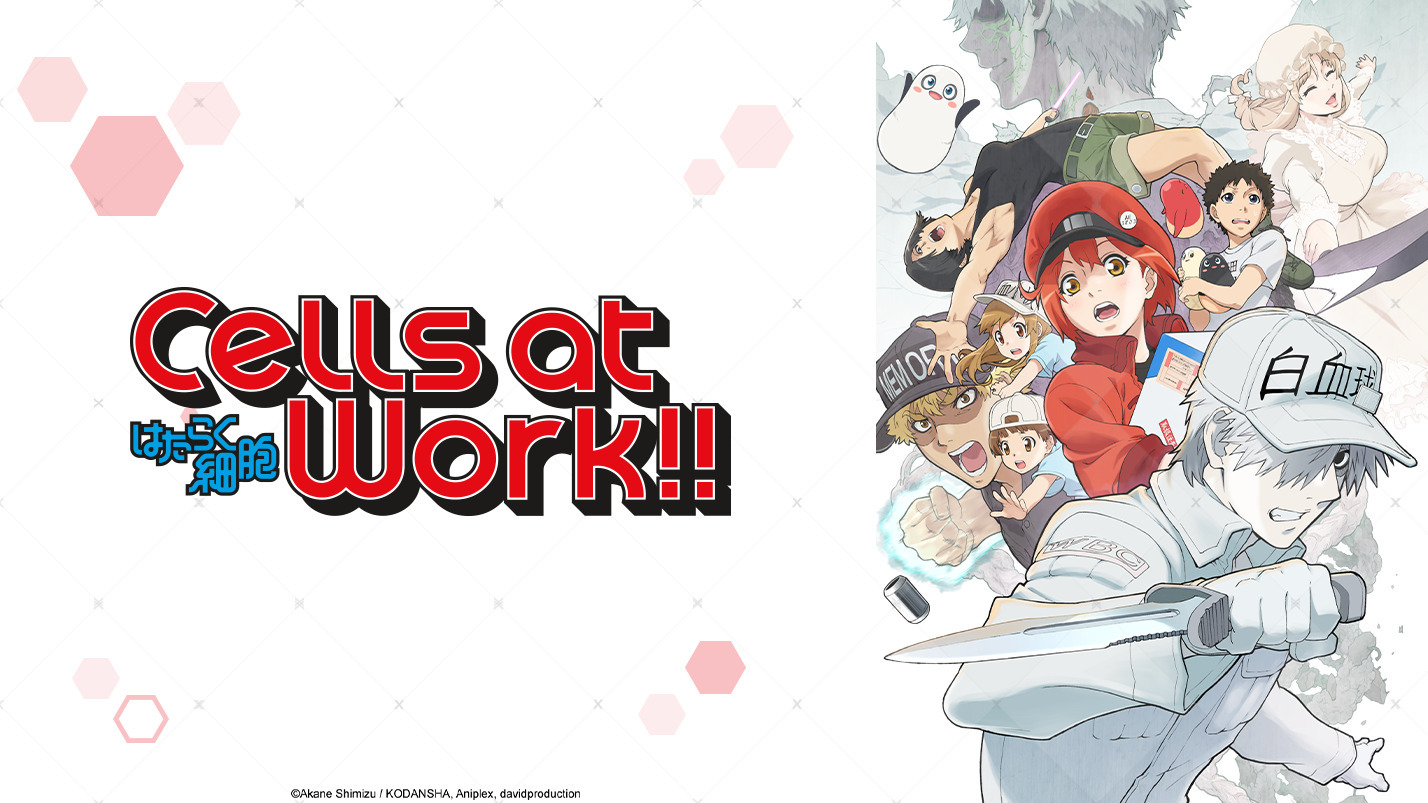 Prepare to get up close and personal with the inner workings of the human body again, because the latest spins on Akane Shimizu's Cells at Work! manga are coming to Crunchyroll. Cells at Work!! (Season 2) and Cells at Work! CODE BLACK are set to launch on Crunchyroll on February 6, so read on for more about the streaming plans for both. 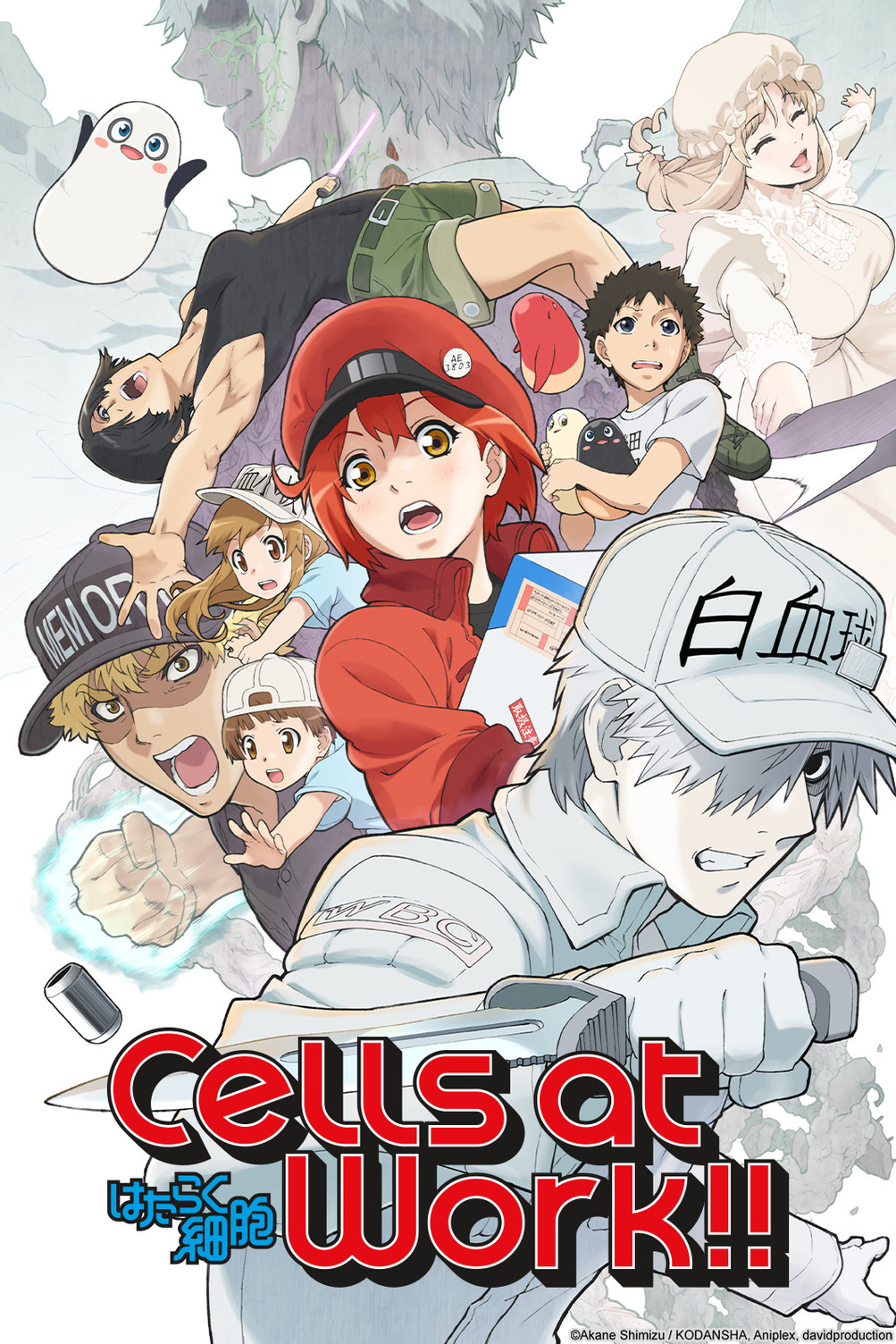 This is a story about you. A tale about the inside of your body… According to a new study, the human body consists of approximately 37 trillion cells. These cells are hard at work every day within a world that is your body. From the oxygen carrying Red Blood Cells to the bacteria fighting White Blood Cells, get to know the unsung heroes and the drama that unfolds inside of you. Witness a thrilling new story that revolves around cells, bacteria, and viruses that has never been seen before! 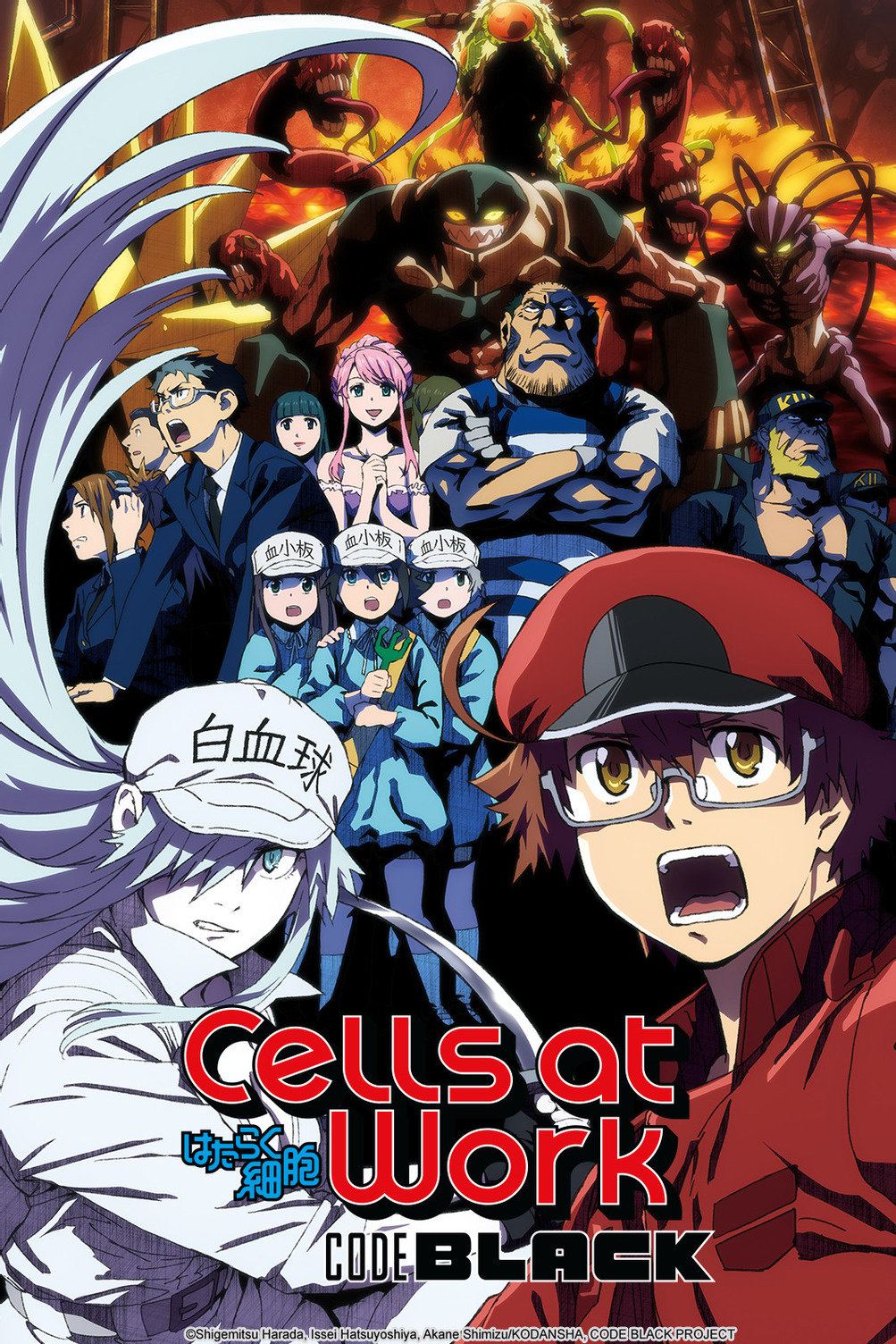 A rookie Red Blood Cell has been bustling about, frantically making oxygen deliveries all around the body! But it turns out that his workplace is on the brink of going Code Black!! Drinking, smoking, stress, sleep deprivation…Struggling to survive a life not unlike the brutal corporate world, what must these overworked cells be thinking at the end of the day? This is a tale about the inside of your body…