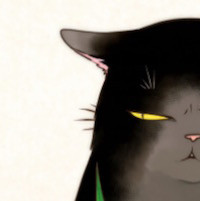 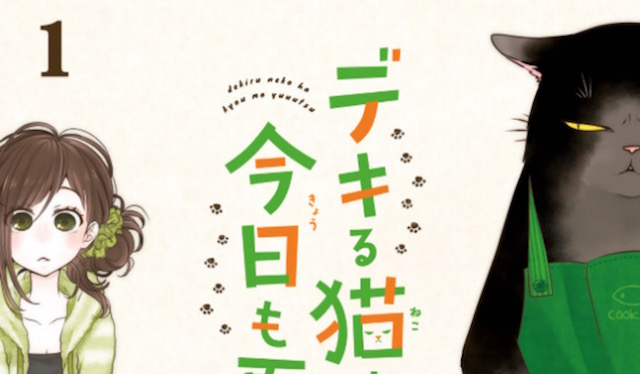 Next up for Seven Seas Entertainment is the license of Hitsuzi Yamada's The Masterful Cat is Depressed Again Today manga. The sweet comedy series about a cooking, cleaning, and all around capable cat will see its first volume hit shelves in North America this September, kicking off a run of large-trim edition releases.

When Saku took in a stray black cat, she never expected that he would become the equivalent of a housekeeping life partner. But Yukichi, a giant cat who towers over Saku, is not your ordinary feline. He takes great pride in his culinary skills, and a good sale at the supermarket always gets his whiskers twitching. Saku may not have her act together yet, but at least she has Yukichi! 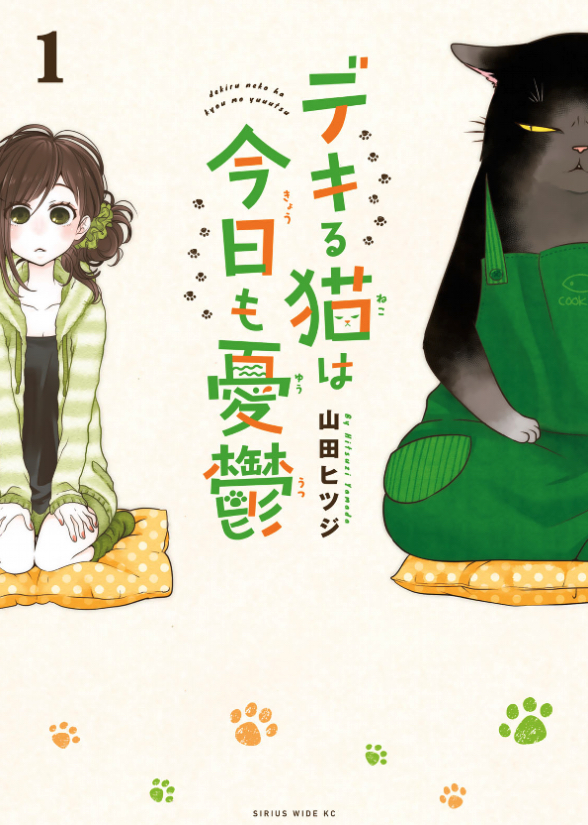