Adaptation based on sports manga by Naoshi Arakawa hits TOKYO MX on April 04, 2021 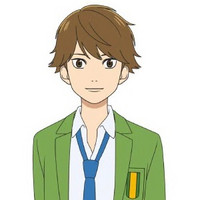 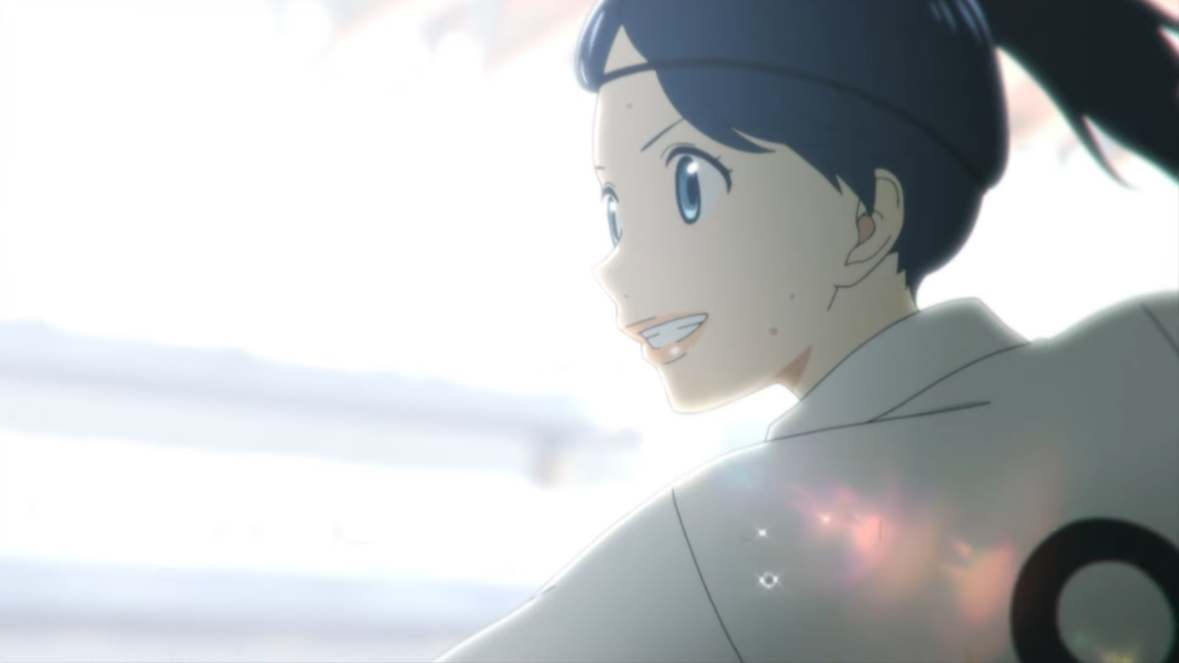 Four more cast members have been revealed for Farewell, My Dear Cramer (known as Sayonara, Watashi no Cramer in Japan), an upcoming TV anime based on the sports manga by Naoshi Arakawa (Your lie in April) about a group of high school girls who aim to conquer the world of women's soccer. The new cast members include. 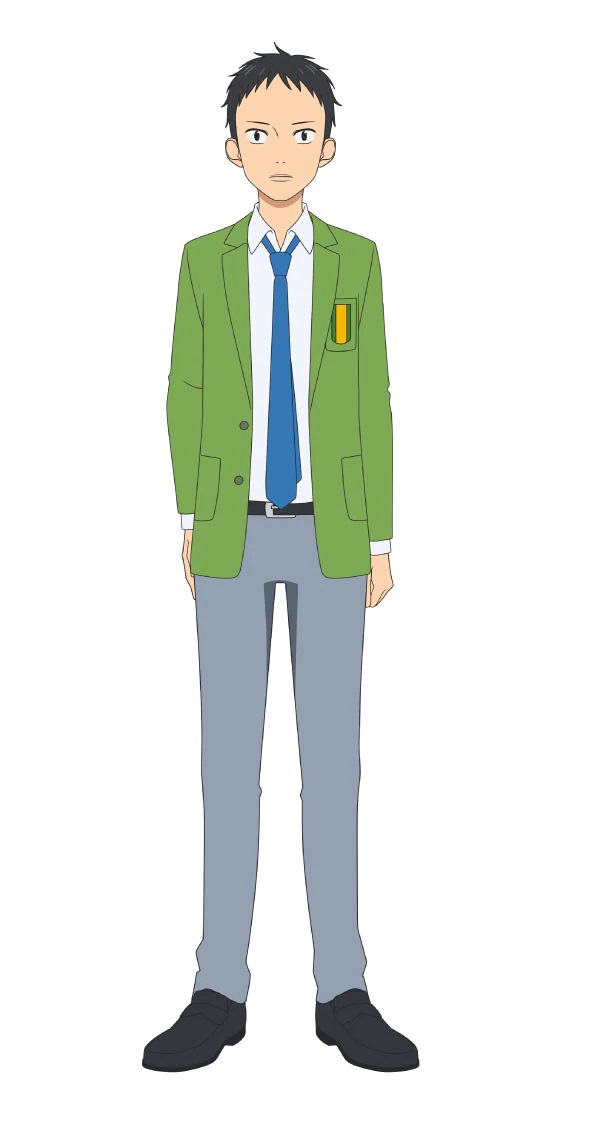 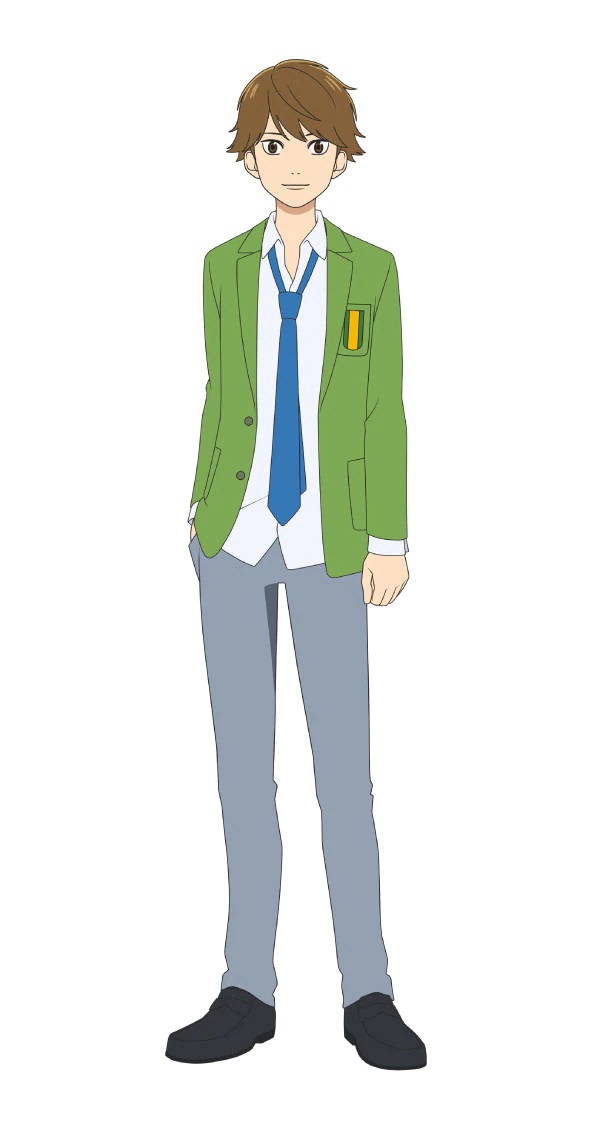 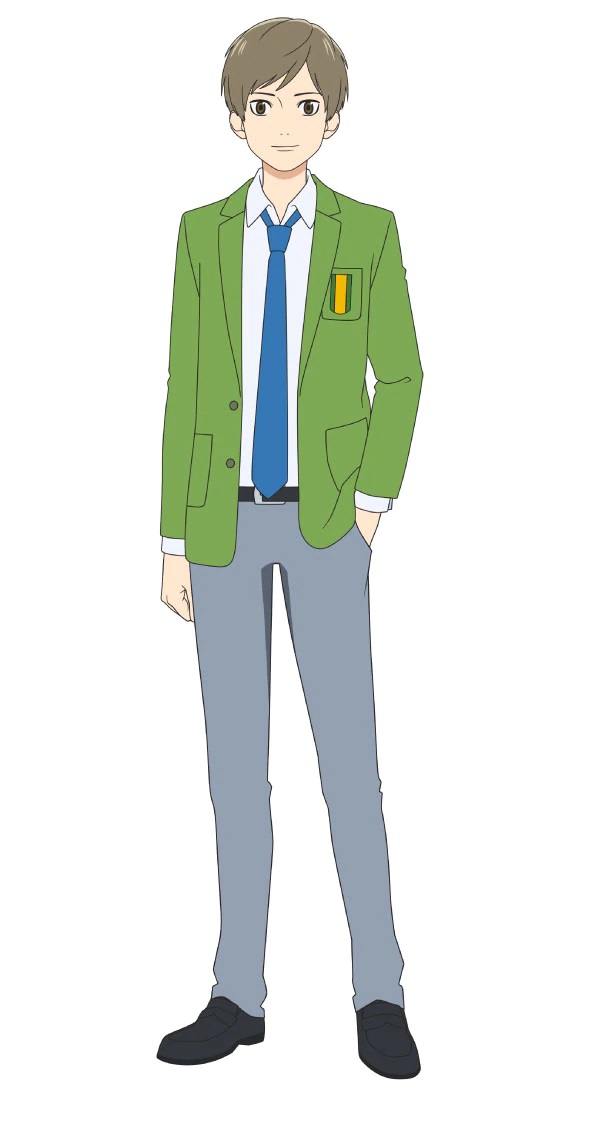 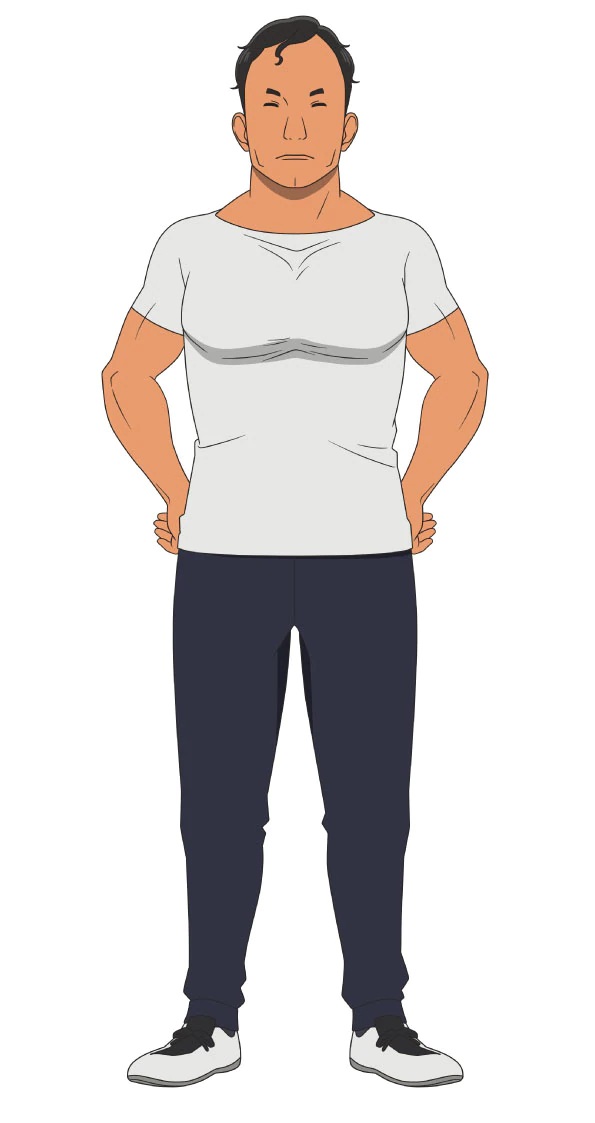 And Takaya Kuroda as Eiken Asuka.