Game launches 3/29 and compatible with PS5 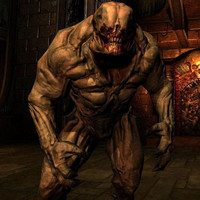 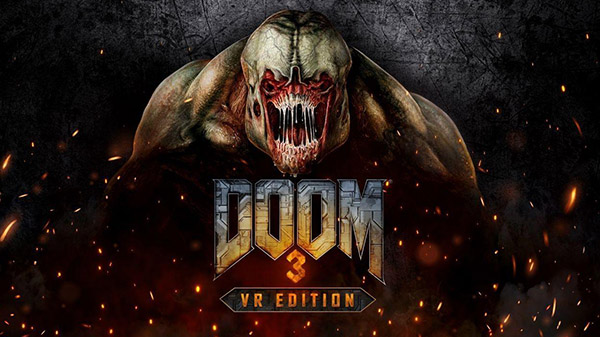 Sony Computer Entertainment and Bethesda Softworks have announced the forthcoming launch of a Doom classic, remastered for PS VR in Doom 3: VR Edition. The game will be released on March 29th and feature DOOM 3 with both major expansions “Resurrection of Evil” and “The Lost Mission” for over 15 hours of gameplay. 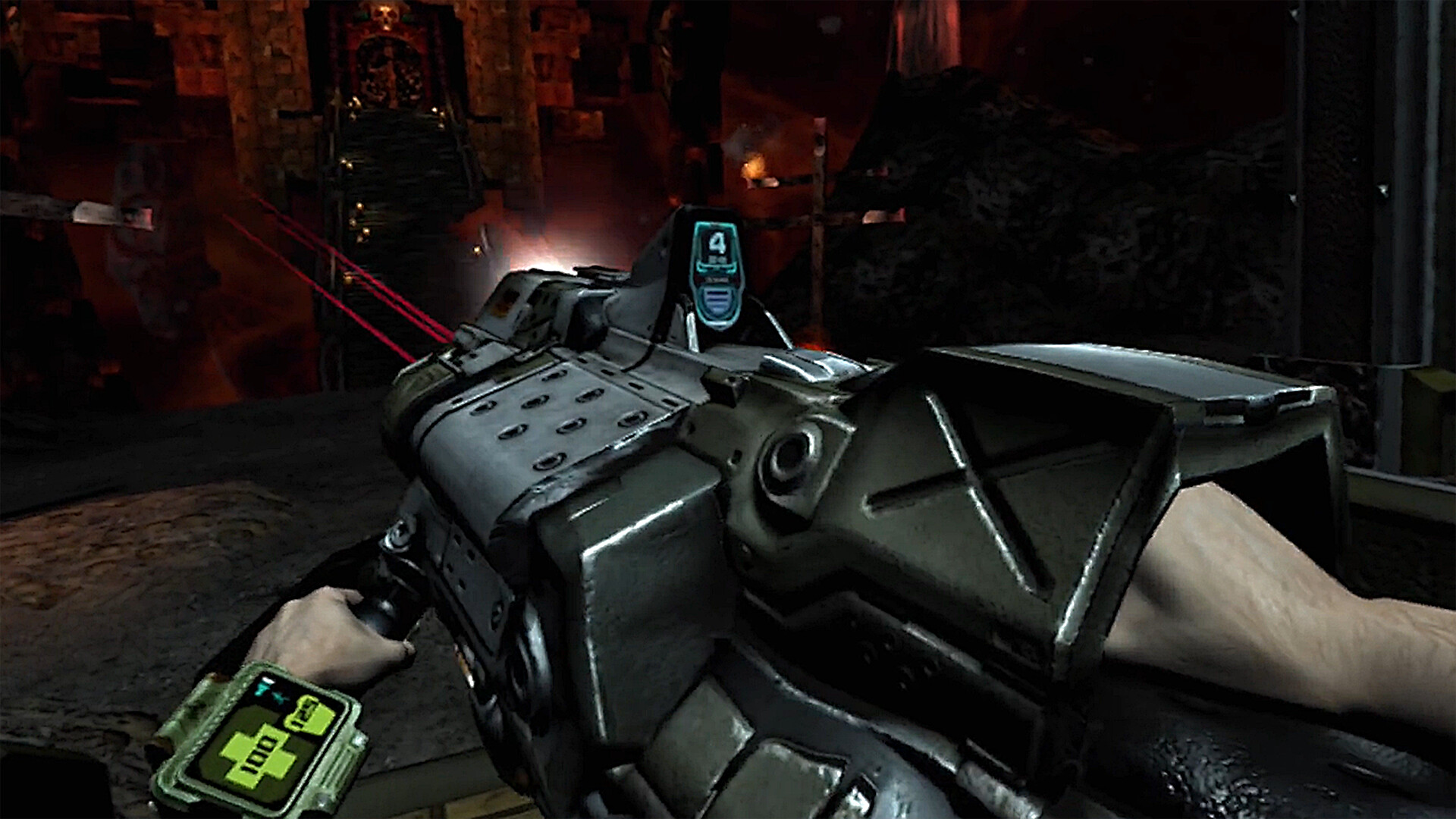 The game is also fully compatible with the PS VR Aim controller for movement and firing, while featuring key changes to the user interface to increase immersion, such as a wrist mounted display for checking vital information, and all weapons will include dedicated displays for ammo count. Below, the teaser trailer which showcases the game: