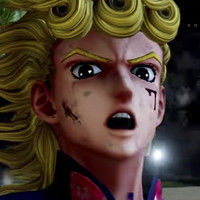 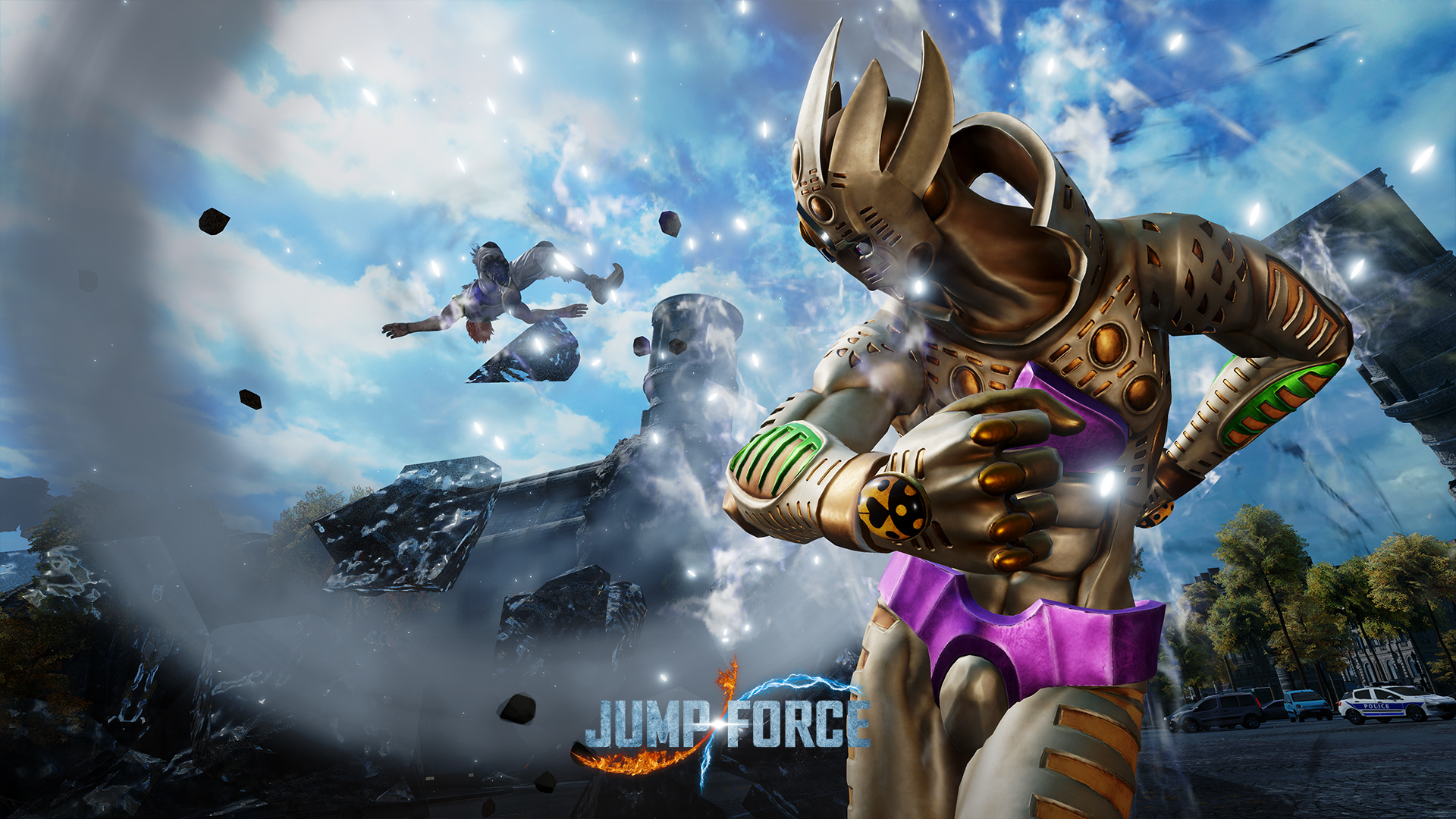 The Jump Force brawler is about to throw another character into the mix with the addition of Giorno Giovanna from JoJo's Bizarre Adventure: Golden Wind. The DLC character touches down this spring as the final part of Characters Pass 2—and also as a $3.99 solo download—and you can see how he looks in action in the new trailer below.