The book is available online and via official shops in Japan 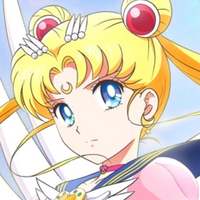 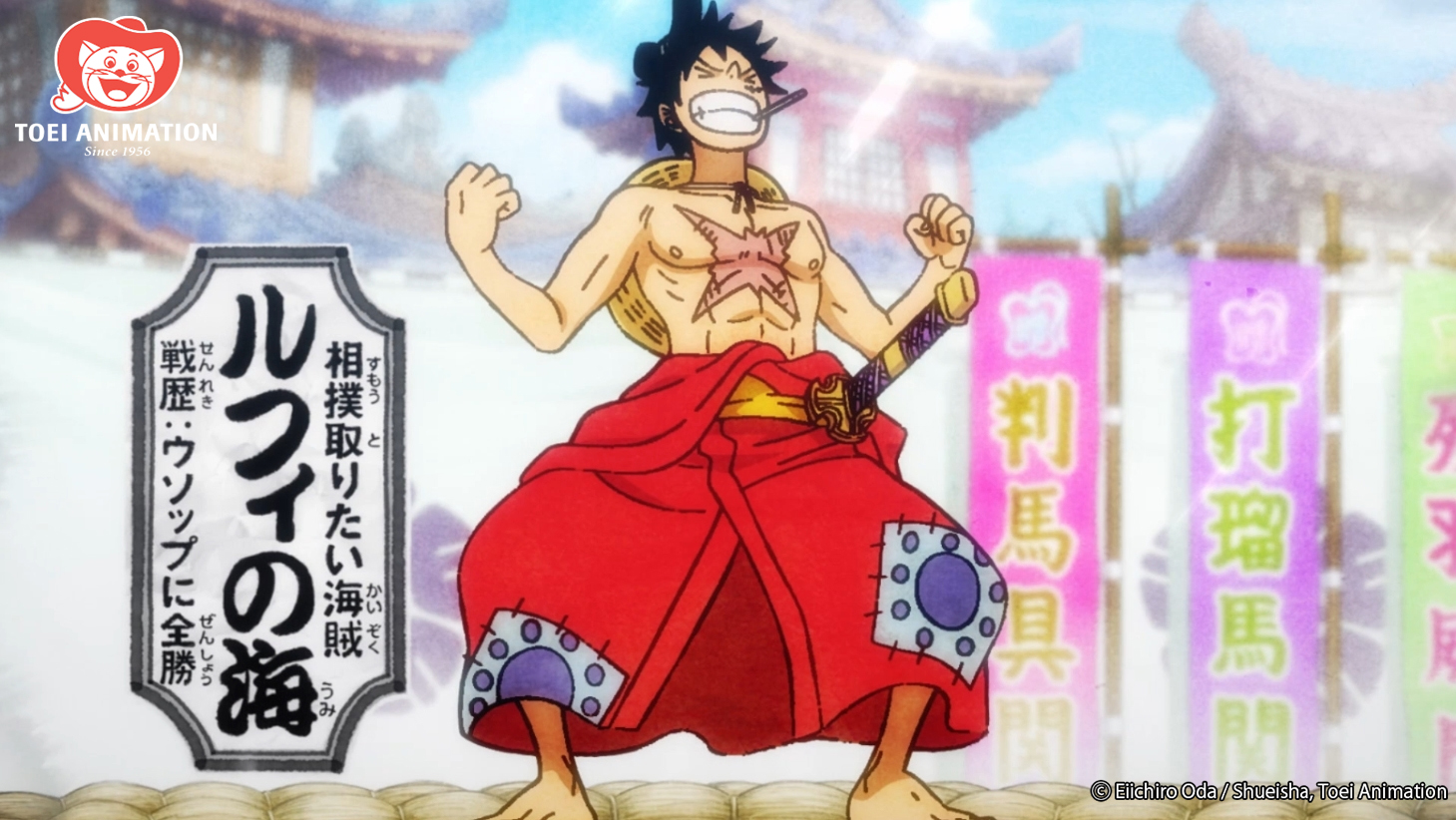 KADOKAWA today released the Japanese version of the Olympic Games Tokyo 2020 Official Programme which included illustrations from some of the greatest manga creators of this age and comments from prominent people from Japanese including Wolf Children director Mamoru Hosoda, 2019 Nobel Prize in Chemistry winner Akira Yoshino, and JAXA astronauts Soichi Noguchi and Akihiko Hoshide.

Each drawing is inspired by the new sports that will debut in the Tokyo 2020 Olympics, with Yasuhiko drawing an image based on surfing, Takeuchi on skateboarding, Oda on karate, and Isayama on sports climbing, a form of rock climbing. 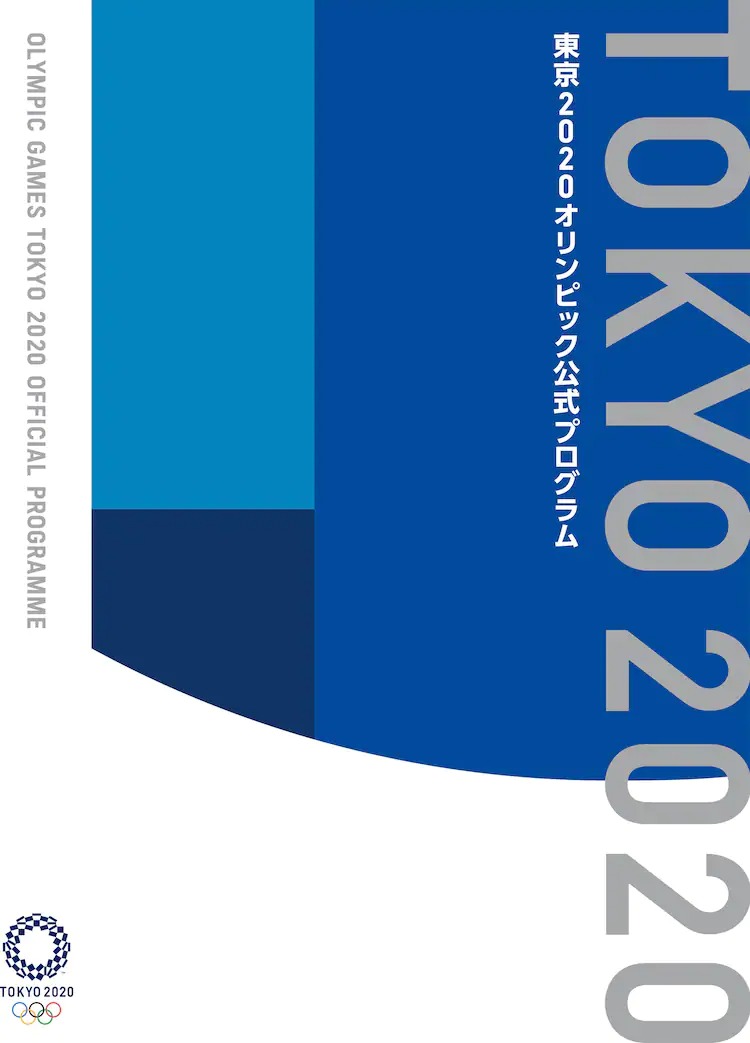 The Japanese book is available now in some bookstores, Amazon Japan, and at official Tokyo 2020 shops, with an English re-edited version set to be released on July 21 in the same places.