"We would like to pay homage to this passionate and moving work." 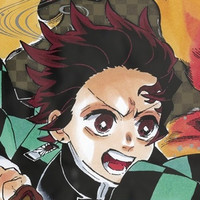 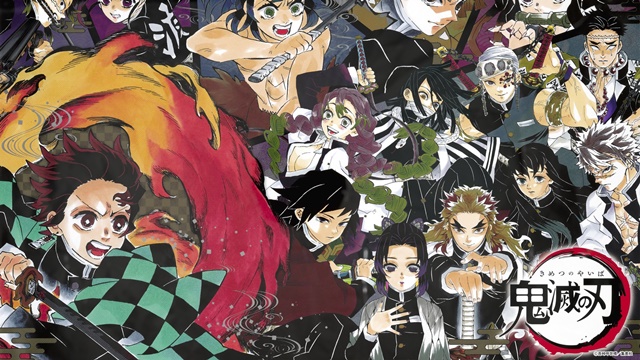 The Grand Prize winner of its comic category was Koyoharu Gotouge's dark fantasy series Demon Slayer: Kimetsu no Yaiba (Shueisha). The reason for the award is written as follows: "We would like to pay homage to this passionate and moving work that shows that manga can move the hearts of so many people." Meanwhile, the Grand Prize winner of its cartoon category was Joruju Piroshiki's NEW NORMAL! (self-publishing work). The prize money for the Grand Prize is 500,000 yen (about 4,500 USD), and the award ceremony will be held at the Imperial Hotel in Tokyo on October 1.