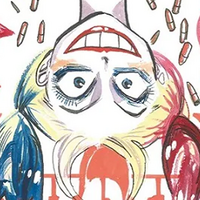 BEASTARS creator Paru Itagaki already has a handle on drawing some monstrous creatures in her own series, which is probably the reason why Warner Bros. went to the award-winning manga creator to draw an official illustration for The Suicide Squad's Japanese release. Itagaki's poster shows Harley Quinn wearing her manic grin and King Shark just wanting food. 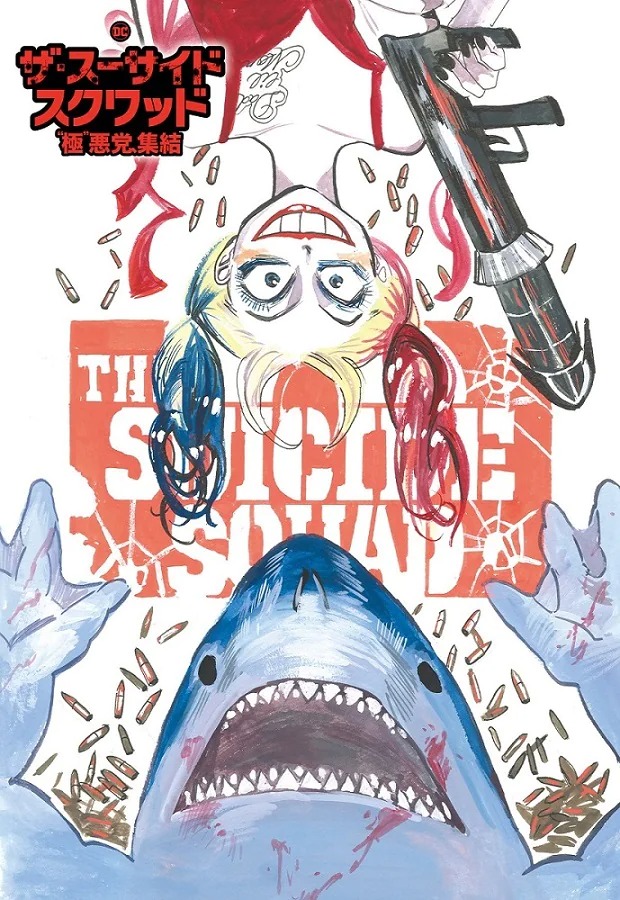 Itagaki said she was "captivated by the unique villains" in the film, and that it was "dazzling to see the villains leave their moral values behind and go on a rampage."

The Suicide Squad opened in Japan on August 13 and has since made 390 million yen in the region, this is in contrast to Birds of Prey, which made 510 million during its run, and the first Suicide Squad in 2016, which made 1.76 billion yen. The dip is likely due to both the Delta variant of COVID-19 rampaging across Japan, deterring people from going to theaters, and the demographic likely to see the film not the usual type to go to the cinema.