The core staff members at MAPPA were also revealed 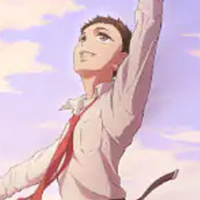 It's time to pop on your ballet shoes, as more information on the TV anime adaptation of George Asakura's men's ballet-themed manga Dance Dance Danseur was revealed today, including the release of the first teaser visual alongside the core staff members at anime studio MAPPA.

ZOMBIE LAND SAGA director Munehisa Sakai has pirouetted into the director's chair for Dance Dance Danseur, with Pretty Cure Splash Star screenwriter Yoshimi Narita penning the series composition and Kimi ni Todoke - From Me To You assistant character designer Hitomi Hasegawa designing the characters. The animation will be produced at MAPPA. 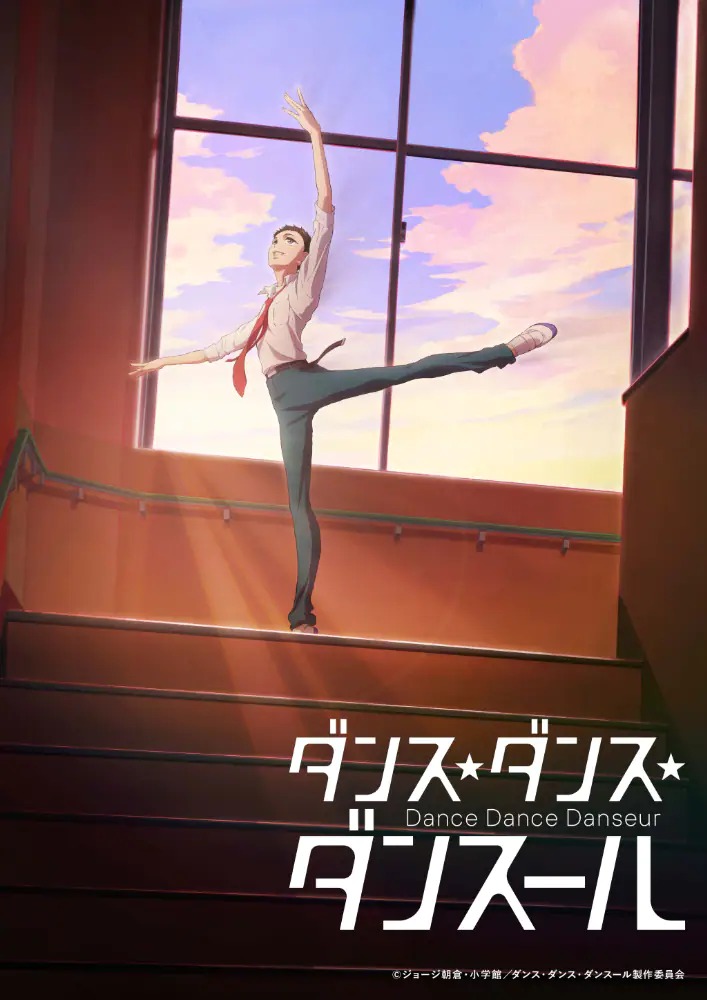 The story centers on Junpei Murao, who is in the second grade at junior high. He was fascinated by ballet as a child, but gave up on it after the death of his father, saying that he had to give it up to become a man. He takes on the martial art, Jeet Kune Do, while hiding his feelings for ballet, becoming popular at school in the process. However, one day a beautiful transfer student named Miyako Godai appears in front of him. Miyako, whose mother runs a ballet studio, discovers Junpei's interest in ballet. Junpei makes a plunge into the world of ballet, where "only those who have sacrificed everything are allowed to stand," to become a professional ballet dancer.

The award-winning manga has been serialized in Shogakukan's Weekly Big Comic Spirits since 2015, receiving the Jury Selection award of the Manga Division at the 23rd Japan Media Arts Festival in 2020. The 20th volume of the series was released on April 12. The Dance Dance Danseur TV anime is set to premiere in 2022.