The film opened in Japan on July 16 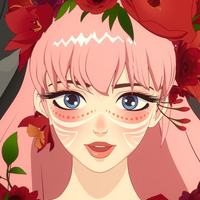 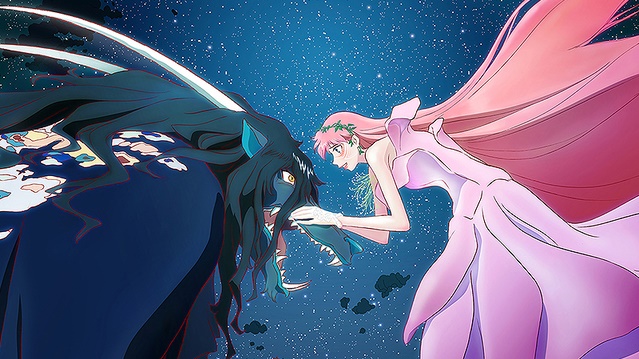 Anime director Mamoru Hosoda announced at a stage event today for BELLE that his latest anime film has become his highest-grossing film ever, beating the lifetime gross of Boy and the Beast. Hosoda thanked filmgoers and said that "even though the film opened during the State of Emergency declaration against COVID, I'm so happy everyone was able to see the film."

The event announced that BELLE has grossed 5.87 billion yen (US$54.44 million) as of its 57th day in theaters in Japan, making it Hosoda's highest-grossing work inside the country yet. His second highest-grossing film in Japan is now Boy and the Beast at 5.85 billion yen, which held the top title for the acclaimed filmmaker for six years.

According to Box Office Mojo, during Boy and the Beast's 2015/2016 worldwide run, it grossed US$49.76 million, so thanks to currency fluctuations and a strong yen compared to the US dollar at the moment, BELLE has overtaken Boy and the Beast's worldwide total to become Hosoda's highest-grossing film worldwide. And this is only from inside Japan, the film is yet to open anywhere else in the world.

BELLE was be released in Japanese theaters on July 16, with GKIDS bringing the film stateside sometime in Winter 2021. GKIDS describes the film as such: