Special episode will be released on Blu-ray and DVD January 19, 2022 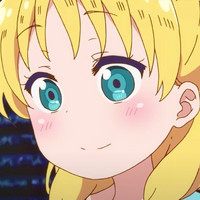 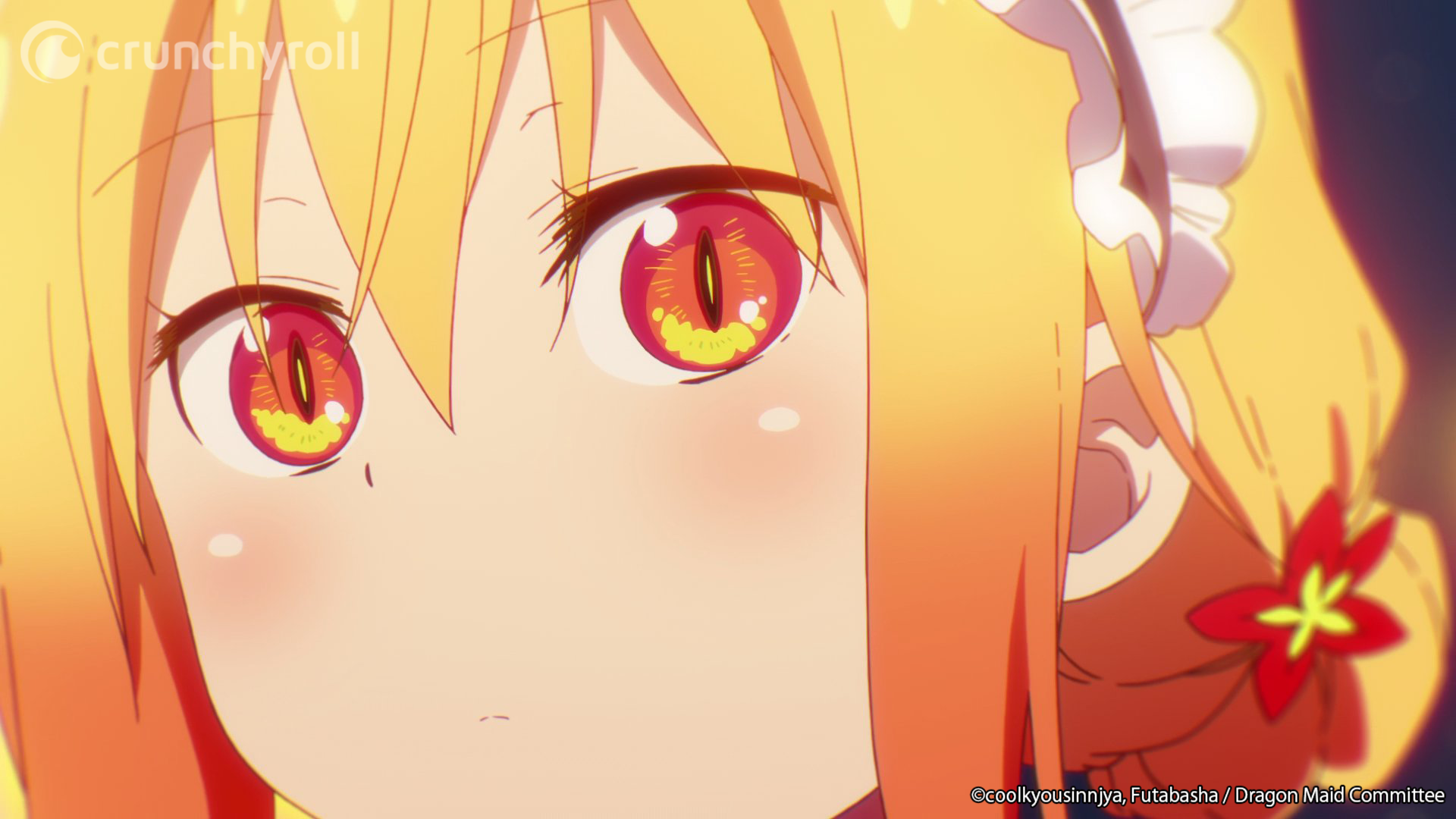 The TV anime broadcast of Miss Kobayashi's Dragon Maid S may be over, but there's more on the way to home video. The official Japanese Twitter account shared a promo for an all-new extra episode, which will make its way to Blu-ray and DVD in Japan on January 19, 2022.

In addition to the special episode, titled "Nippon no Omotenashi (Attend wa Dragon desu)", the special luxury edition version of Vol. S will include all 13 episodes of the Mini-Dora shorts, three episodes of Mini-Dora Sp, and the new bonus Mini-Dora Ex.5, all in a box featuring illustrations drawn by character designer Miku Kadowaki with a special storyboard collection and an illustration card by the original creator Coolkyousinnjya. That version of the Blu-ray is priced at ¥9900 (about $87), while the first limited edition version of the Blu-ray is ¥6600 ($58) and the DVD is ¥5500 ($48).

You can stream all of the first season and its followup, Miss Kobayashi's Dragon Maid S, on Crunchyroll. Here's the official synopsis: