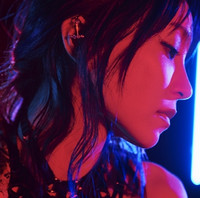 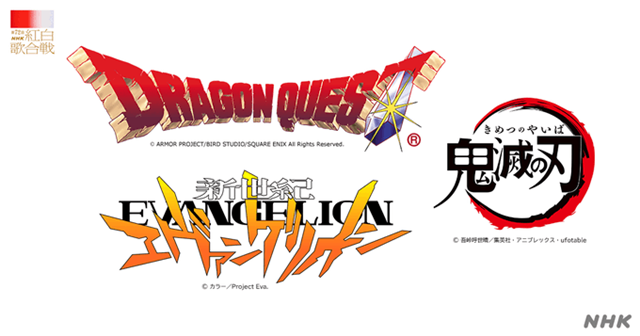 Japan's national broadcasting station NHK announced today that this year's Kohaku Uta Gassen, its annual New Year's Eve special live-broadcasting music program, will include a special segment entitled "Colorful Special Program - Songs That Give Us Courage for Tomorrow -" featuring the music and songs from Dragon Quest, Demon Slayer: Kimetsu no Yaiba, and Neon Genesis Evangelion. "Colorful" is the theme of this year's Kohaku, which means diversity.

Since the release of its first game in 1986, Dragon Quest has been one of the most popular national game franchises for 35 years. In the special segment, the music from the long-running franchise will be performed by the Tokyo Metropolitan Symphony Orchestra, which had collaborated with the game music's original composer Koichi Sugiyama, who passed away in September of this year at the age of 90, for a long time.

And Yoko Takahashi, who has served as the official ambassador of the Evangelion series, will sing "A Cruel Angel's Thesis," the OP theme for the Neon Genesis Evangelion TV anime, at the Kohaku stage for the first time. We don't know how, but popular characters from the series will also appear on stage.