TV anime 2nd season is set to premiere in April 2022 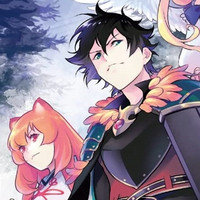 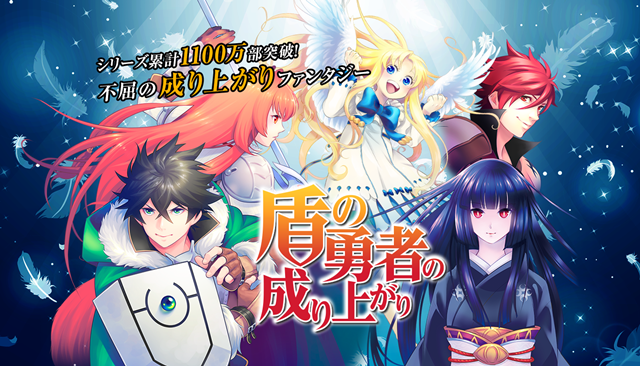 The latest 20th volume of the manga adaptation of Aneko Yusagi's The Rising of the Shield Hero fantasy novel series, illustrated by Aiya Kyu, is released in Japan today on February 22, and the publisher KADOKAWA confirmed that the series including both of the novel and the manga has printed 11 million copies in total so far. As previously reported, the series reached four million copies in February 2019, which means it has added a huge seven million copies only in three years.

The fantasy novel was first posted on the user-generated novel publishing website Shousetsuka ni Narous from 2012 to 2015. Meanwhile, KADOKAWA's light nove limprint MF Books started publishing its print edition in 2013 and has released 22 volumes. Its manga adaptation by Aiya Kyu has been serialized in the publisher's Monthly Comic Flapper since 2014. The series also includes a spin-off novel series The Reprise of the Spear Hero written by Aneko Yusagi, its manga adaptation illustrated by Neet, a four-panel comedy manga A Day in the Life of the Shield Hero illustrated by Akagashi, and a gourmet-themed manga The Menu of the Shield Hero by Amamichi Akano.

To promote the release of the manga's 20th volume, a large poster advertisement is now displayed at the Tokyo Metro Shinjuku Station's Metro Promenade from February 21 to 27. Please check it out when you stop by! 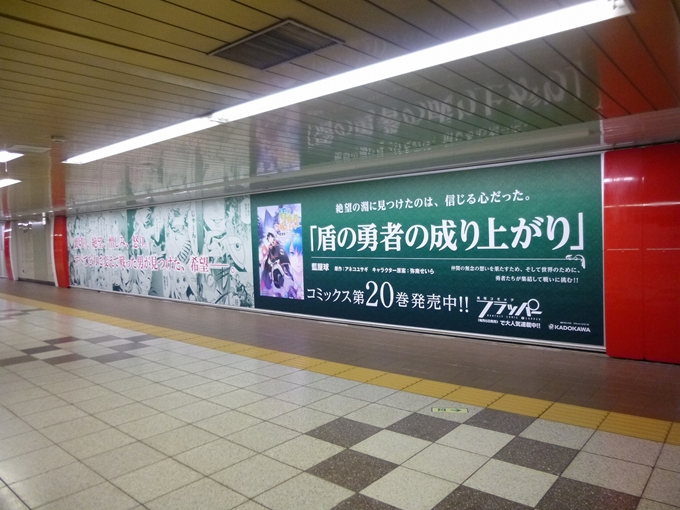 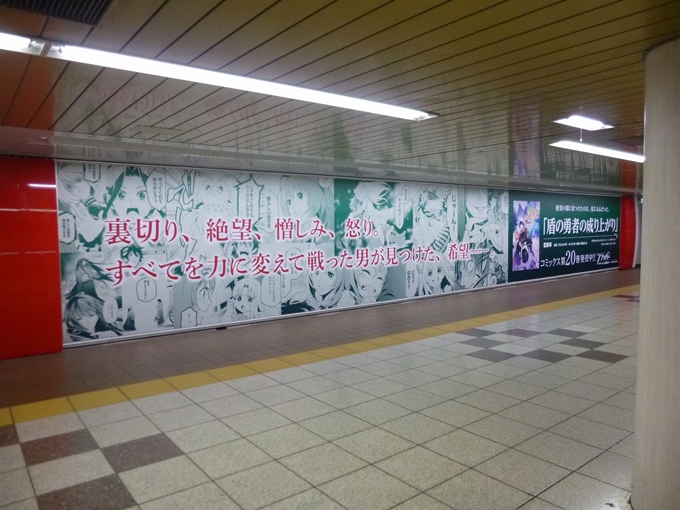 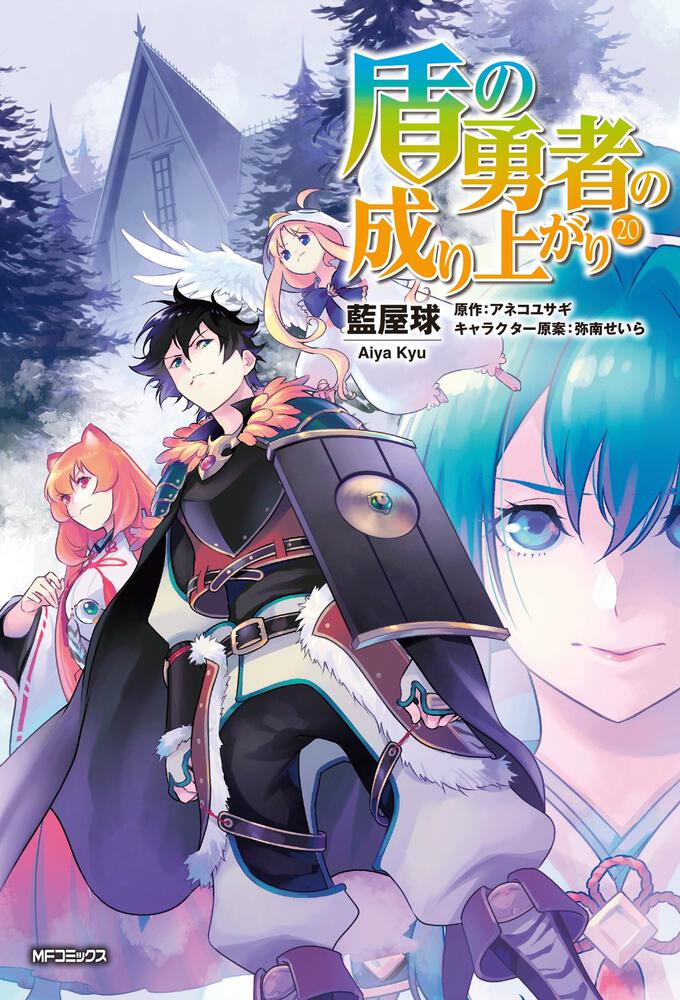 Following the well-received first season, which was aired for 25 episodes from January to June 2019, the much-awaited second season the novel's TV anime adaptation is set to premiere in Japan in April 2022, and will be available to Crunchyroll members in North America, Central America, South America, Europe, Africa, Oceania, the Middle East, and CIS. 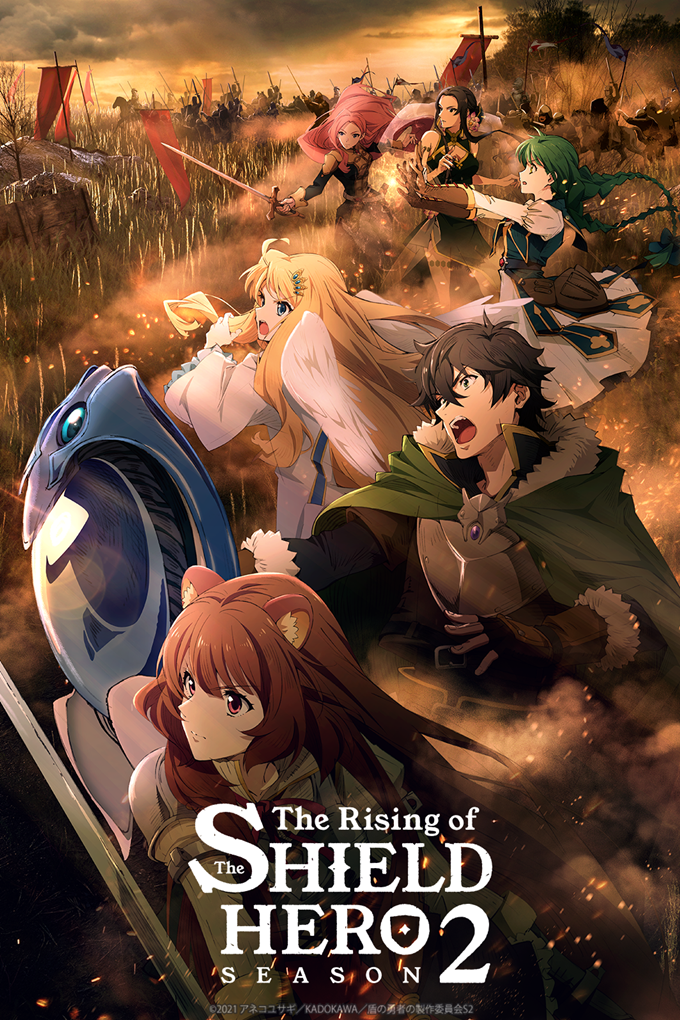