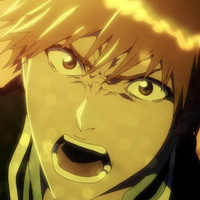 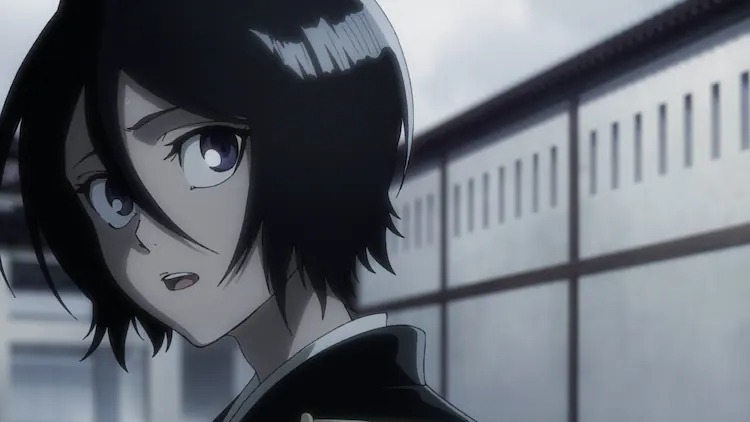 Today's Bleach celebration panel at Anime Expo 2022 served up a fresh look at the upcoming TV anime adapting the final arc of Tite Kubo's series. Bleach: Thousand-Year Blood War kicks off on TV in Japan this October, with VIZ Media releasing the series in English, and you can see what's in store in a brand new promo and key visual.

First up, the new trailer:

Joining the original Bleach cast will be the following returning from the Bleach: Brave Souls game:

Bleach: Thousand-Year Blood War begins on TV Tokyo in October 2022. Crunchyroll is streaming the original series in its entirety, describing it as such: