The [email protected] CINDERELLA GIRLS Mobile Game to End Its Service on March 30, 2023

The total number of idols in the game has reached 190 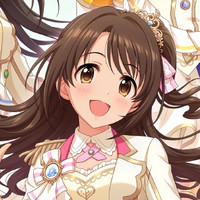 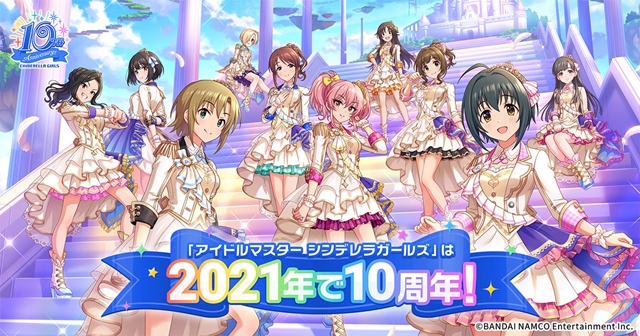 We have been operating "THE [email protected] CINDERELLA GIRLS" for more than 10 years since its launch on November 28, 2011, but we regret to inform you that the service will be terminated on March 30, 2023. We would like to express our sincere gratitude to the many Producers who have patronized this game to date.