Kiwi Walks shares a new trailer along with the postponement news 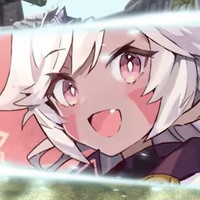 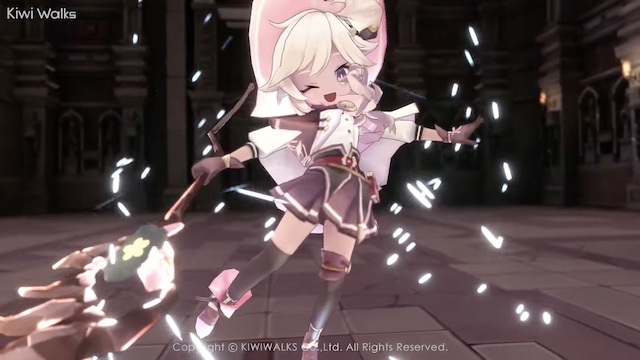 A delay has been announced for WitchSpring R, which has Kiwi Walks porting the iOS and Android game WitchSpring to consoles and PC. Originally slated for 2022, the new port will now have to wait until sometime in 2023 to make its debut on new platforms.

Ahead of launch, you can also look forward to a demo in 2023. In the meantime, the fourth official trailer went online:

The story of a witch who is chased after by warriors.

WitchSpring R is a story-based RPG that combines elements of training, collecting, and exploring.

Outside, you can enjoy collecting magical ingredients, fighting against warriors and monsters, and developing stories with various characters.

At home, you can enjoy training your own witch by scheduling training, and fusing magic ingredients that can be collected from the field.

The witch’s ending is enriched by the player’s choice and the witch’s growth.