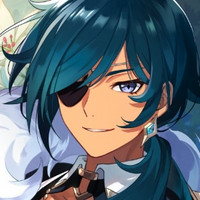 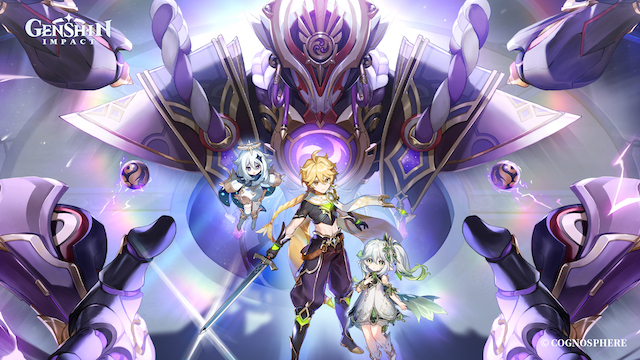 It's that time of the year again, as the Google Play Best of 2022 is here to name the top apps and games. Genshin Impact is among a few that took home the honors this time, coming away with the distinction of a win in one of the new categories, Best Ongoing, so let's take a look at how the rest of the awards shook out.

Best Indies went to Dicey Dungeons, which managed to out-dungeon Dungeons of Dreadrock along with One Hand Clapping and Phobies.

Now, for the new categories:

The Best Story was told by Papers, Please. Honorable mentions went to DEEMO II, Inua - A Story in Ice and Time, The Secret of Cat Island and Turnip Boy Commits Tax Evasion.

Best on Play Pass went to Very Little Nightmares, eking out a victory over contenders that include Bridge Constructor, Final Fantasy VII, Linelight and Path of Giants.

Taking things in a more specific direction than tablets is the new Best for Chromebooks category, which handed the honors to Roblox.

You can read about the apps, books and audiobooks that were listed over at the full Google Play awards page.