The 12-episode TV anime is available on Crunchyroll 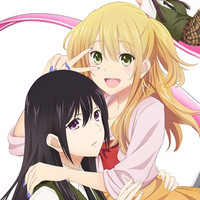 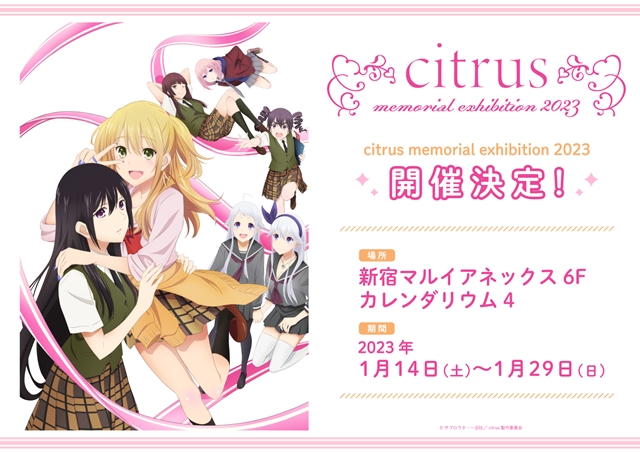 The manga was serialized in Ichijinsha's Comic Yuri Hime from November 2012 to August 2018, then compiled in ten tankobon volumes. Its TV anime adaptation animated by Passione was aired for 12 episodes from January to March 2018. Seven Seas Entertainment, the publisher of the manga's English edition, describes its story as below:

Yuzuko Aihara, a high school girl whose main interests are fashion, friends and having fun, is about to get a reality check. Due to her mom’s remarriage, Yuzu has transferred to a new, all-girls school that is extremely strict. Her real education is about to begin.

From Day One, happy-go-lucky Yuzu makes enemies, namely the beautiful yet stern Student Council President Mei. So what happens when a dejected Yuzu returns home and discovers the shock of her life: that Mei is actually her new step-sister who has come to live with her? Even more surprising, when Mei catches Yuzu off-guard and kisses her out of the blue, what does it all mean?

The special exhibition will offer a display of anime drawing materials, valuable materials from the original manga, a video showing on a monitor, and newly recorded character voices. In addition, new products using newly-drawn illustrations by the manga author will be on sale at the venue. The product lineup and bonus items for visitors will be announced at a later date. 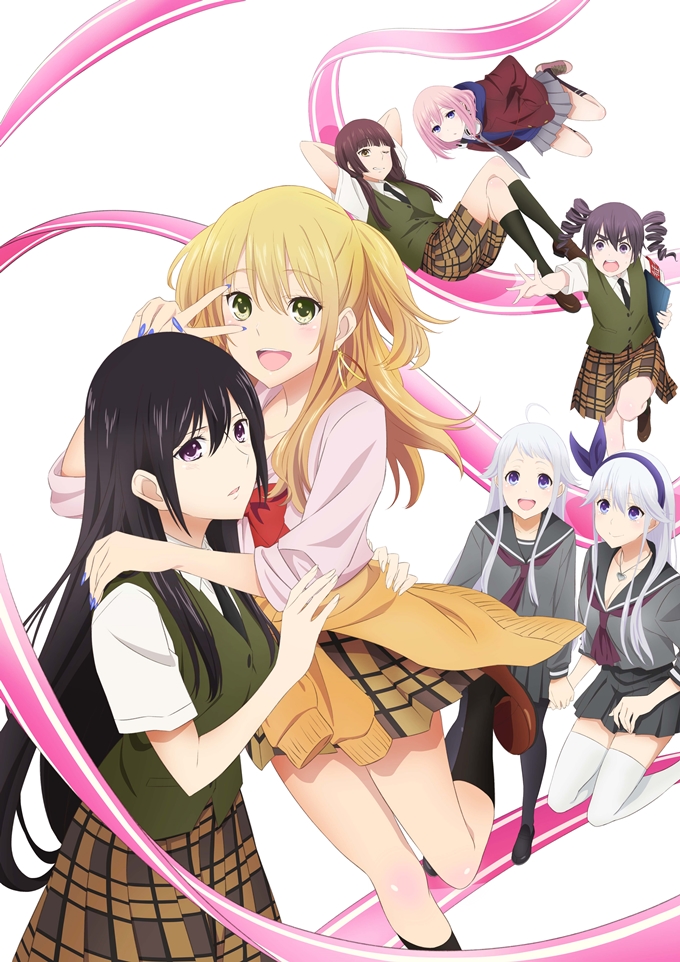 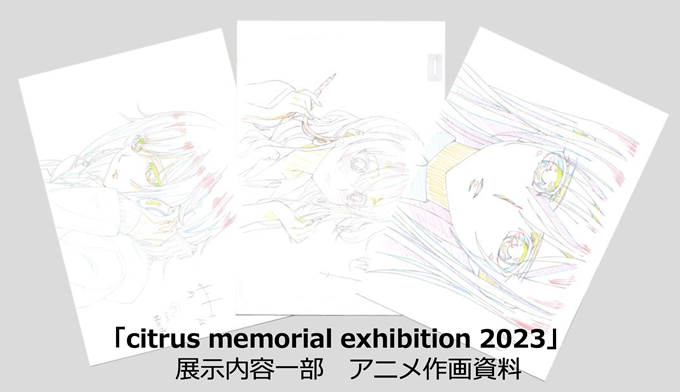 All 12 episodes of the TV anime citrus are available on Crunchyroll: