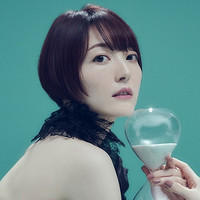 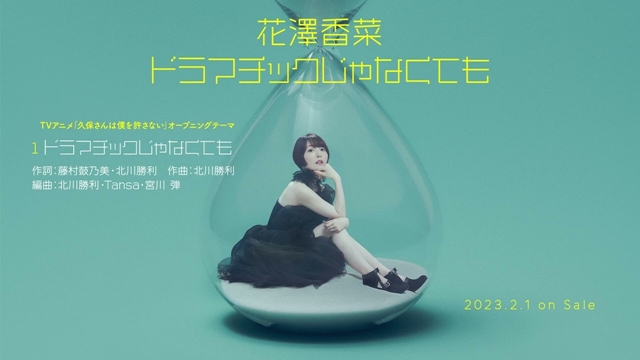 The official website for anime voice actress Kana Hanazawa (Ichika Nakano in The Quintessential Quintuplets, Mitsuri Kanroji in Demon Slayer: Kimetsu no Yaiba) has announced that her next 16th single "Dramatic ja Nakutemo" (Even though it's not dramatic) is set to be released in Japan on February 1, 2023, and posted a preview video for the song.

The title tune will be featured as the opening theme for the winter 2023 TV anime Kubo Won't Let Me Be Invisible, in which she is also cast as the main heroine character, Nagisa Kubo. This is the first time in her career that she has done both the voice of the protagonist and the theme song. Her official website describes the song as "a medium number whose music is nostalgic, fleeting, and sticking into a heart. 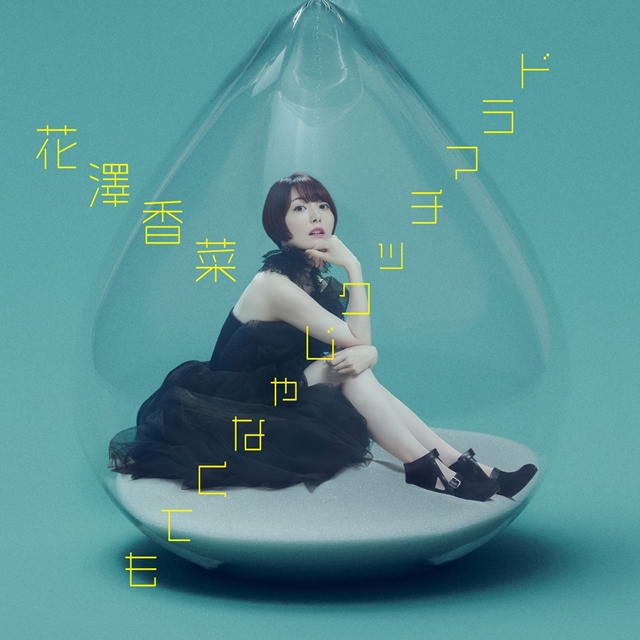 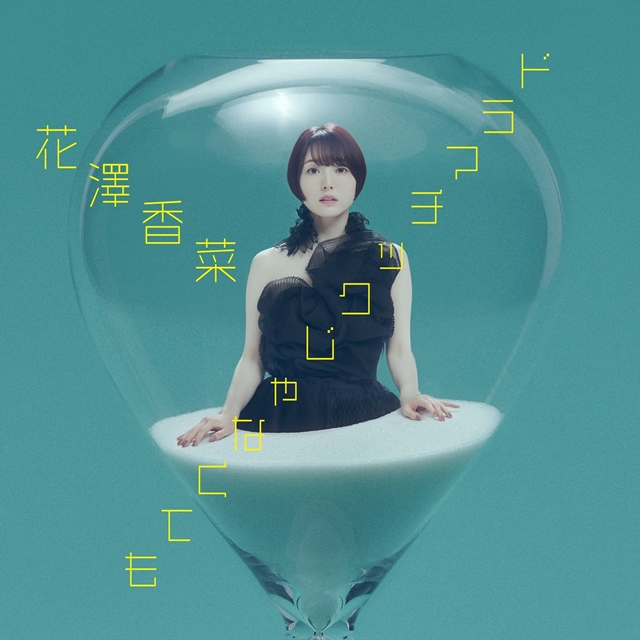 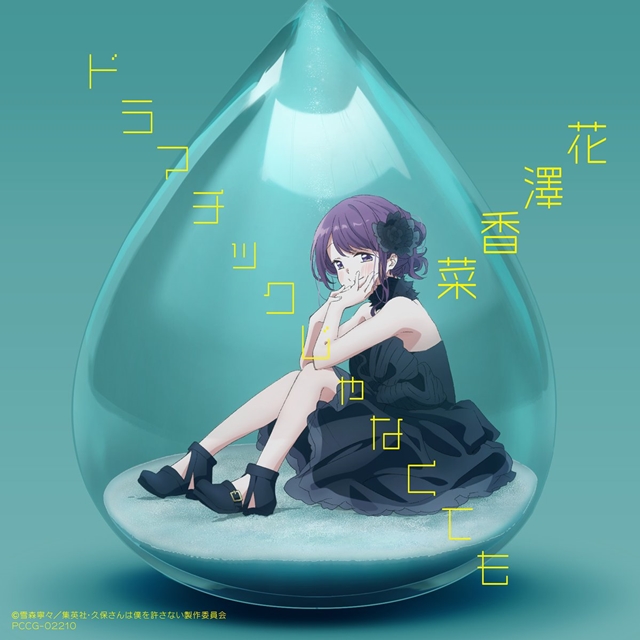 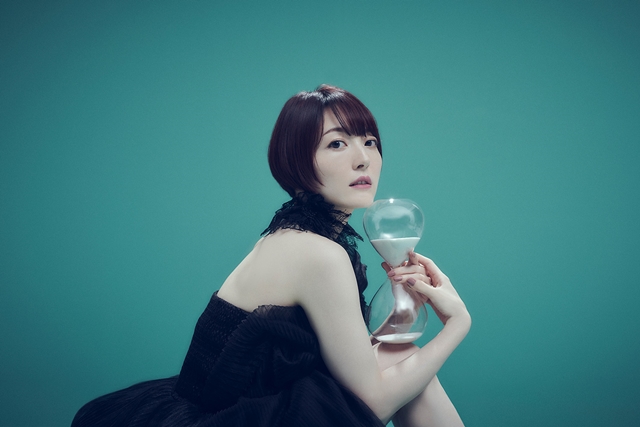 The TV anime adaptation of Nene Yukimori's romantic comedy manga Kubo Won't Let Me Be Invisible is set to premiere in Japan on January 10, 2023. 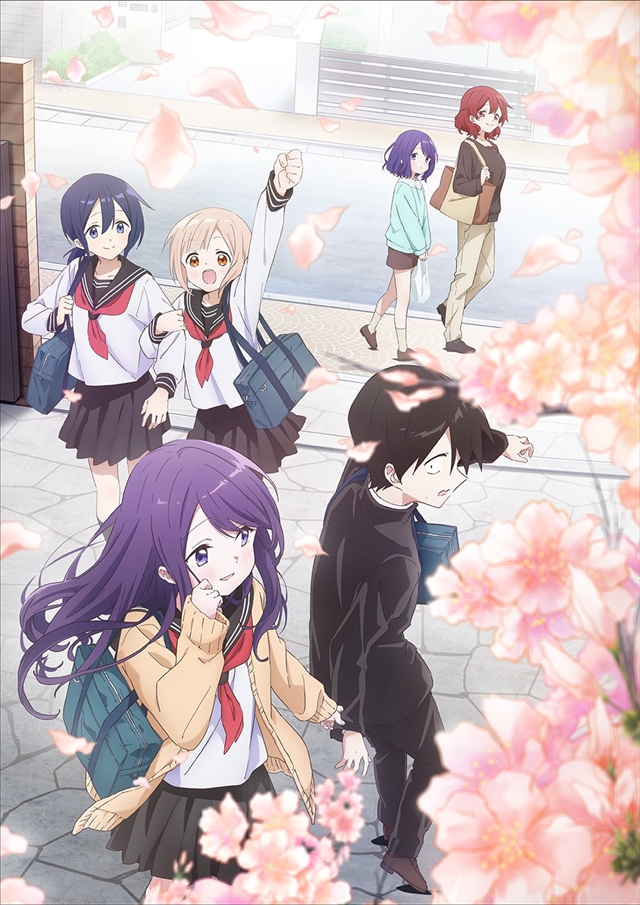